The Alcatel Idol 4S smartphone, first unveiled back during Mobile World Congress, will go up for preorder on July 15. The preorder won’t just be for the phone, however: buyers will get the phone bundled with a VR headset for $349.99 USD, making it a relatively cheap way to get a nice phone with a better-than-Cardboard way to view 360 and VR content. Sales will officially start in early August for the higher price of $399.99 USD.

The Alcatel Idol 4S phone features a Snapdragon 652 processor, 5.5-inch QHD 1440 x 2560 AMOLED display, and a 16-megapixel rear camera with an f/2.0 aperture and Sony sensor. Alcatel says the display can be seen in direct sunlight, with the high resolution being necessary for VR content to look decent. The phone also boasts a pair of 3.6-watt JBL speakers with Waves Audio technology. 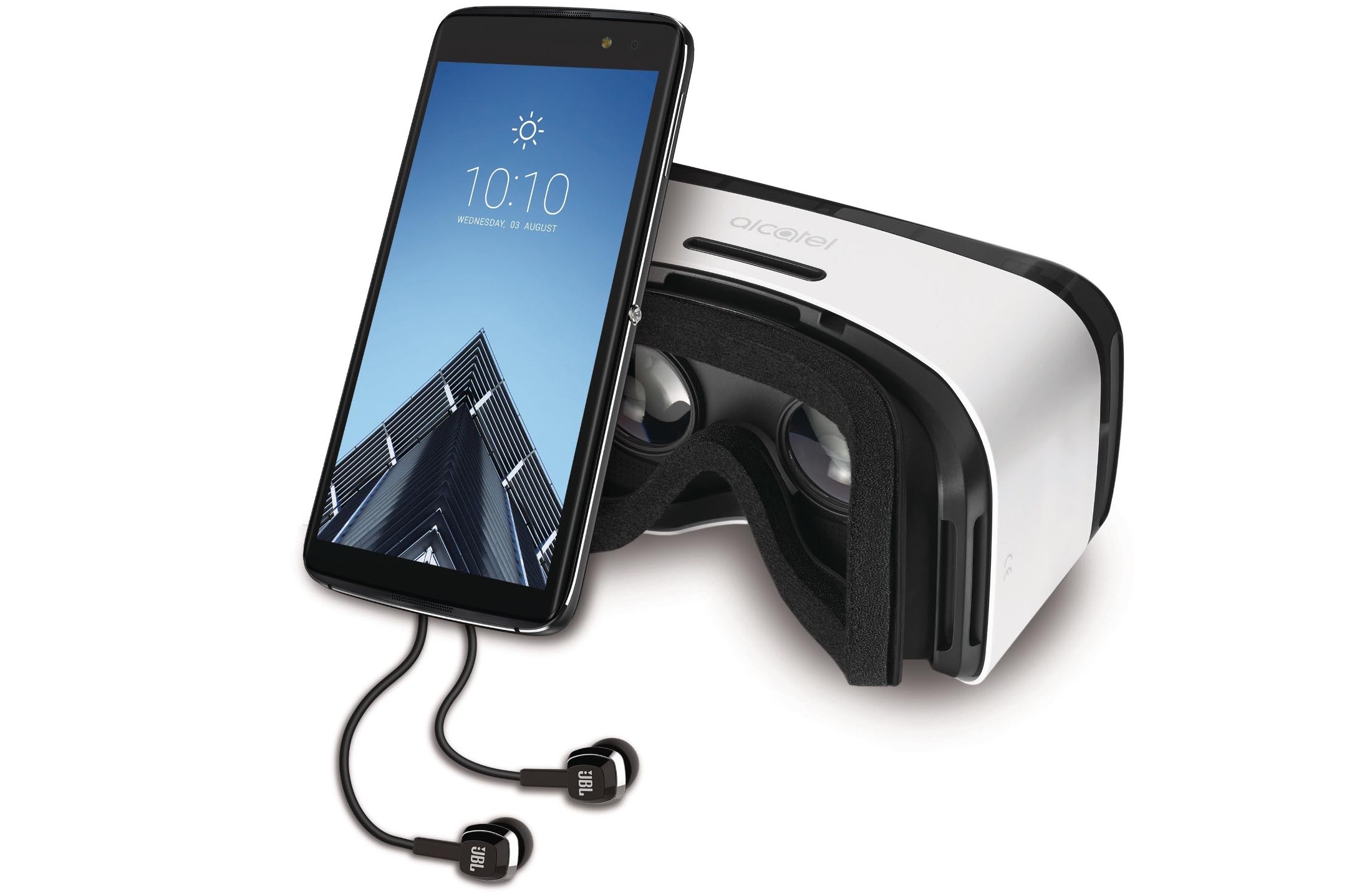 Other features include 3GB of RAM and 32GB of internal storage, as well as a microSD card slot with support for capacities up to 200GB. The phone comes with Android 6.0.1 and will be upgraded to Android N via an update. Finally, the phone has a 3000mAh battery offering up to 13 hours of talk time and 40 hours of music playback. The phone supports quick charging, and can reach 100% in 90 minutes.