MWC is, unsurprisingly, filled with products and promises surrounding upcoming 5G networks. While forward-looking, the problem with these products is that they make the presumption that everyone is of the same mind and interests. TCL knows that just isn’t the case and some need a serviceable and affordable mobile device that fits their constrained budgets. That’s why it has announced the Alcatel 3, Alcatel 3L, and Alcatel 1S smartphones to bring a semblance of premium design to the bottom line. It also has a new Alcatel 3T 10 with an odd accessory that turns the tablet into a smart home hub.

The goal of these three new Alcatel smartphones is to offer relatively cheaper phones that don’t look cheap at all. These days, that usually means nearly bezel-less “Full View” screens with “mini” notches. At the top of TCL’s list is the Alcatel 3 with exactly that design, masking the Snapdragon 439 running underneath. There are two cameras on its back, one 13 megapixel sensor and a 5 megapixel sensor, that can achieve some bokeh and, despite the processor, some AI Image Scene Detection and even Google Lens features. 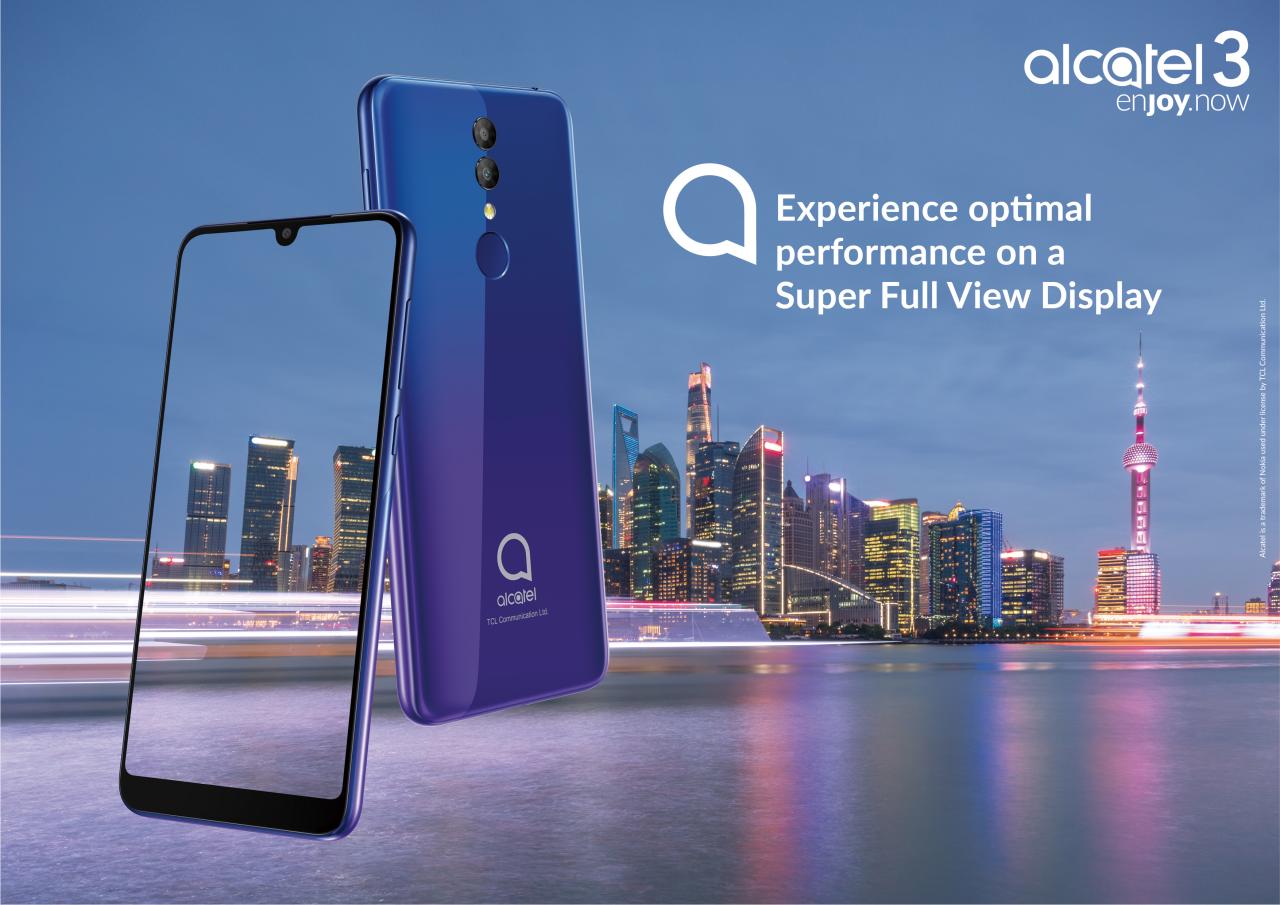 The Alcatel 3L doesn’t fall behind too much and is almost exactly like the Alcatel 3. Both have the same 5.94-inch HD+ Full View screen with a teardrop notch, the same 3,500 mAh battery, and the same old Android 8.1 Oreo software (upgradable to Pie soon). They even have the same dual cameras. Where they differ is in the core specs, with the Alcatel 3L sporting a slightly slower Snapdragon 429 with only 2 GB of RAM and a measly 16 GB of storage. 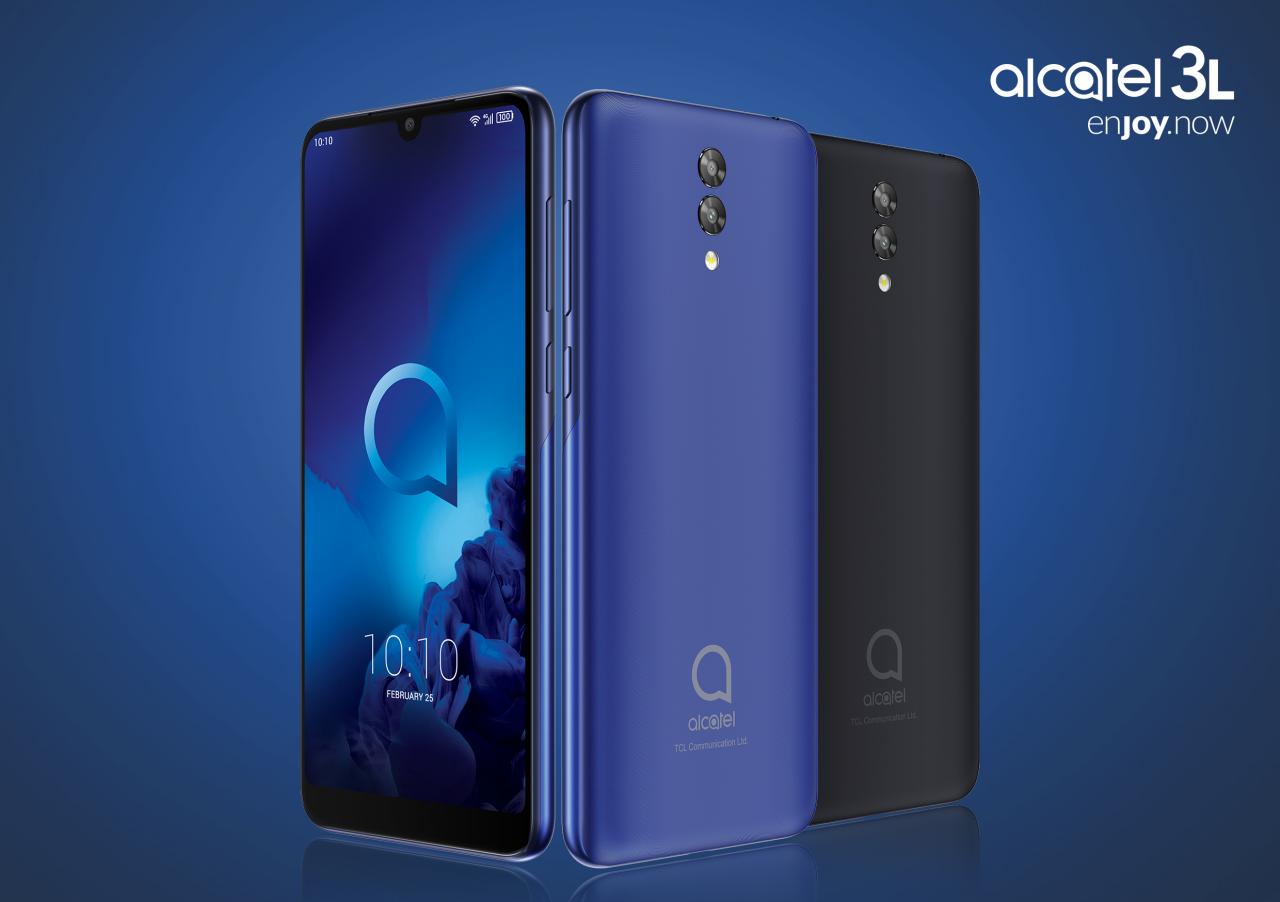 For those on an extremely limited budget, the Alcatel 1S is the one to go for. The 5.5-inch HD+ Full View screen has traditional bezels top and bottom and the phone runs on an almost unknown Spreadtrum SC9863A. It also has dual cameras, though with a 13 MP + 5 MP combo this time. Curiously, the specs note 3 GB of RAM and 32 GB of storage and it is the only one of three phones running the latest Android 9.0 Pie. 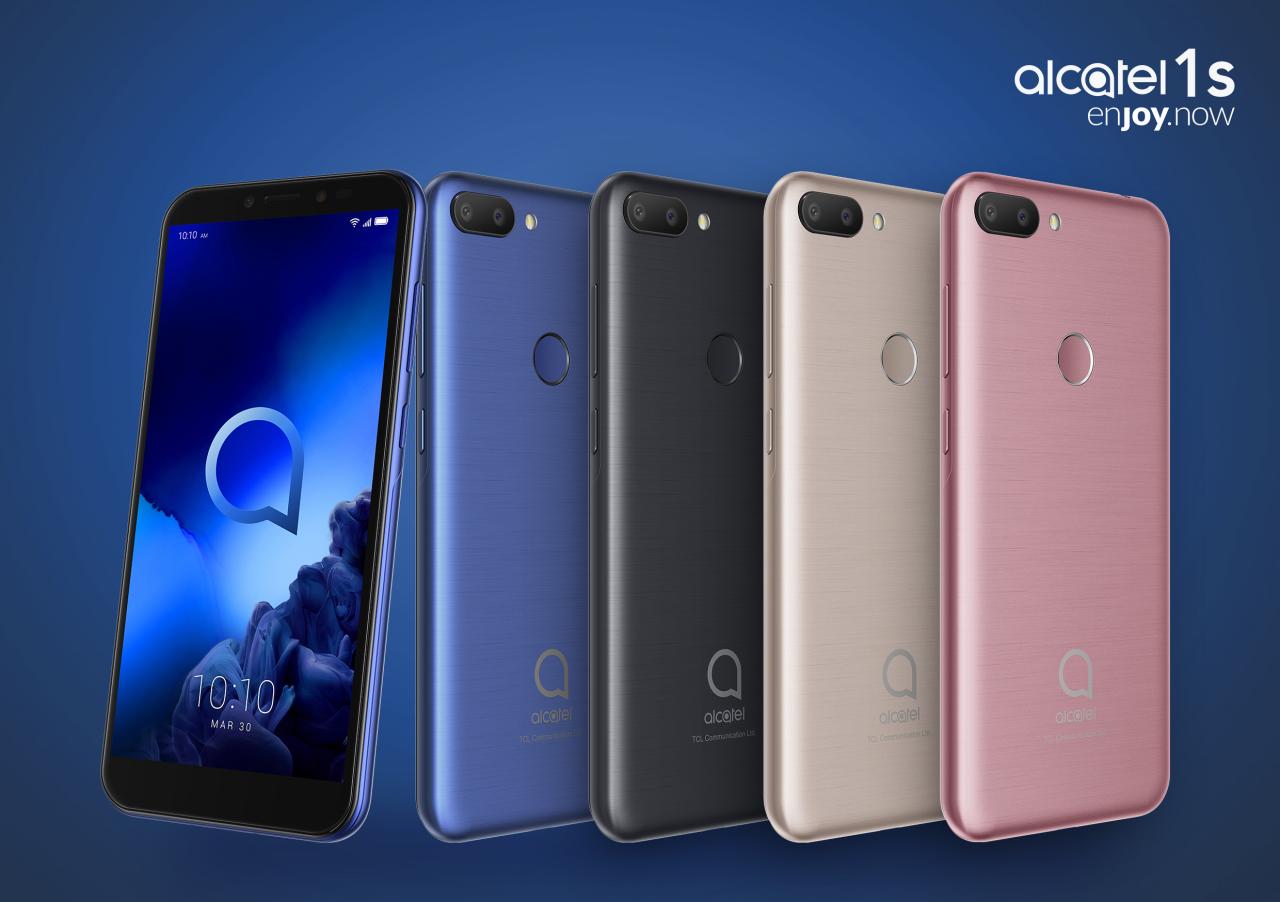 Some people might already have faithful phones but want a larger screen at home. That’s where the Alcatel 3T 10 tablet comes with, with its 10-inch 1280×800 screen and dual front-firing speakers intended for media consumption. What makes it more interesting, however, is the optional Audio Station accessory that not only adds a dedicated and powerful speaker, it also pops up an on-screen hub that turns the Alcatel 3T 10 into a smart home display as well. 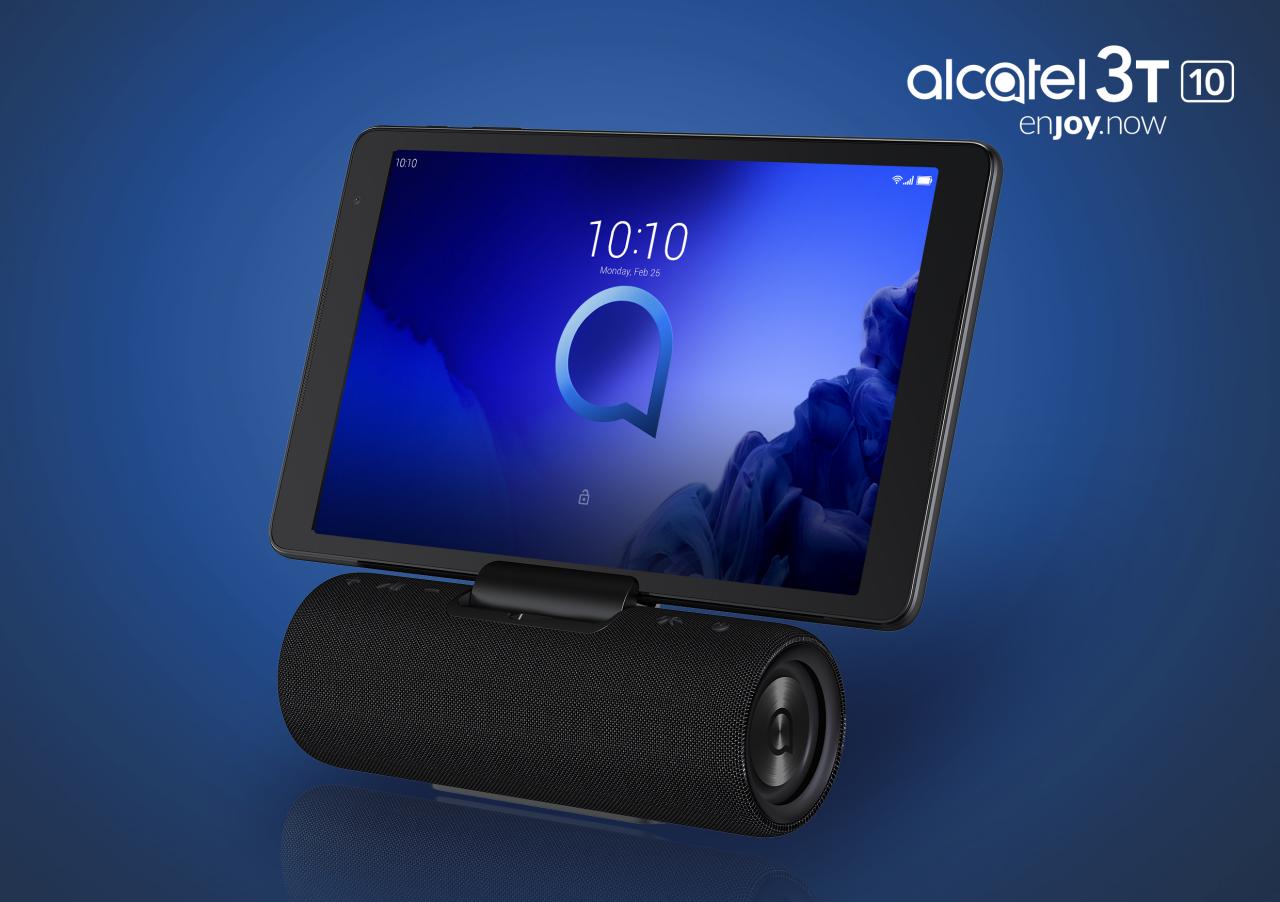