It’s really amazing how far Bluetooth earphones have come in so short a time, in no small part thanks to Apple. The iPhone maker’s push to banish headphone jacks from mobile devices pushed wireless audio technology to quickly evolve in just a span of four years or so. As iconic as they may be, the AirPods don’t actually support the best audio technologies that Apple has to offer. The next-gen AirPods Pro, however, could nab one Holy Grail of music streaming, but Apple will have to first overcome significant hurdles to make that happen.

Apple introduced its own lossless audio format in May of 2021, promising high-quality audio even and especially for its music streaming services. It came hand-in-hand with a new Spatial Audio feature as well, though the two don’t actually need to work together. In fact, Spatial Audio is more prevalent than Lossless Audio, even among Apple’s first-party accessories.

The Apple Lossless Audio Codec or ALAC is only compatible with wired headsets. To some extent, that’s to be expected because of the bandwidth required to transfer that large amount of data from the source to the headphones. All of Apple’s wireless AirPods only support the older Bluetooth-based AAC codec, and you’ll have to go out of your way to find a combination that supports even wired lossless audio playback.

That’s what makes this note from famed Ming-chi Kuo (via MacRumors) about the AirPods Pro 2 sound a tad too hopeful. Granted, the earbuds won’t be launching until later this year, giving Apple a lot of time to prepare. Developing the technology that will directly stream lossless audio to these buds, however, is no simple task, and Apple will definitely earn accolades if it manages to pull it off. 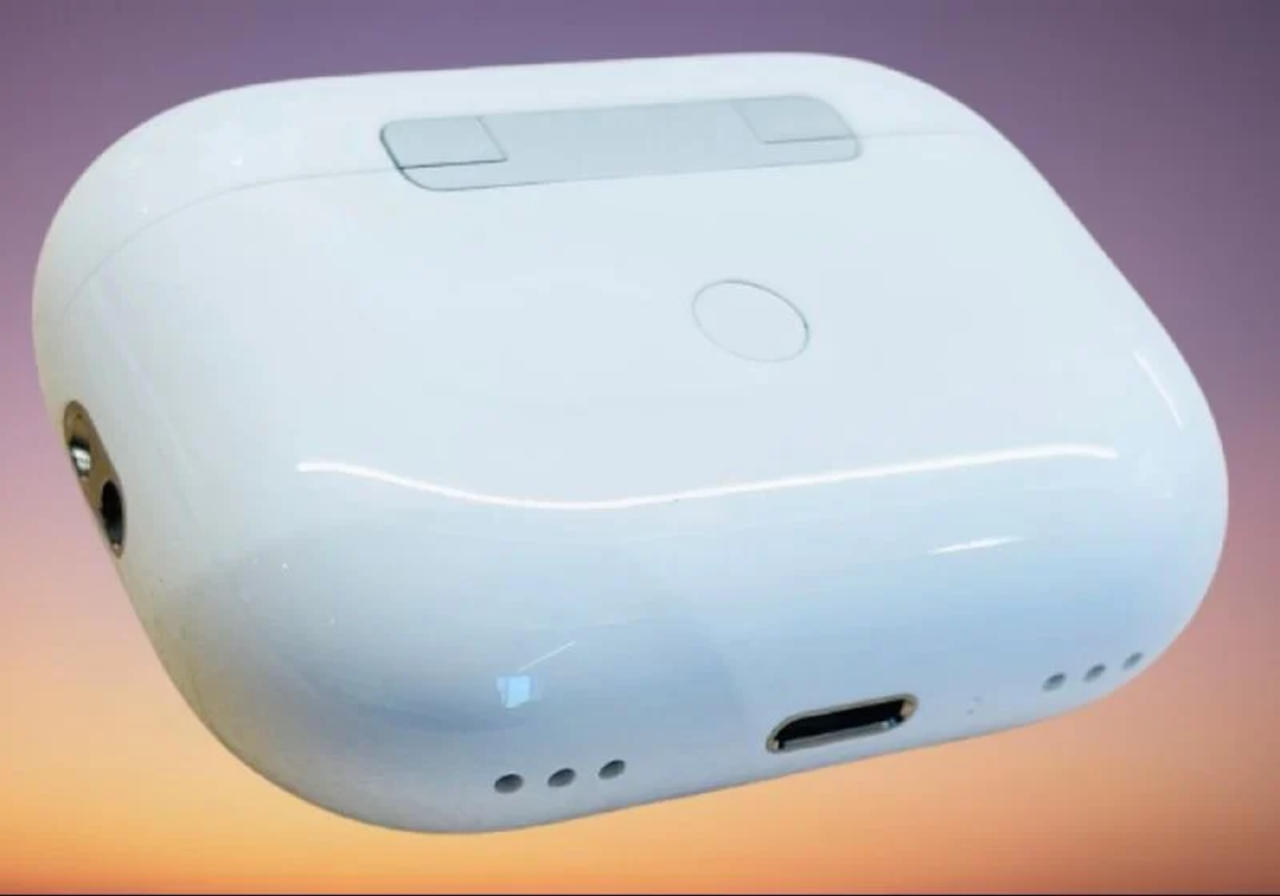 That won’t be the only trick that the AirPods 2 will have up its sleeve, though. Kuo confirmed earlier leaks that the AirPods Pro 2 case would have built-in speakers so that they can emit a sound to make it easier to locate lost AirPods. It’s already possible to locate these accessories with Apple’s Find My network, but an audio prompt will make it easier to pinpoint the case’s exact location.