As always, Apple launched the AirPods Max with a premium price tag that proved to be controversial even among fans of the company. And as always, too, that price tag is being justified by appeals to sound quality as well as design. Now, iFixit has finally concluded its month-long investigation of the headphones and, despite the self-repair experts’ opinion of most Apple products, may have found points that at least justify that $550 figure to some extent.

Getting started was almost too good to be true as the ear cushions are only magnetically held in place. That said, Apple does sell replacements for these so they were made to be that easily removable anyway. Unfortunately, the joyride stops there and the rest of the teardown, though not exactly impossible, becomes excruciatingly tedious. 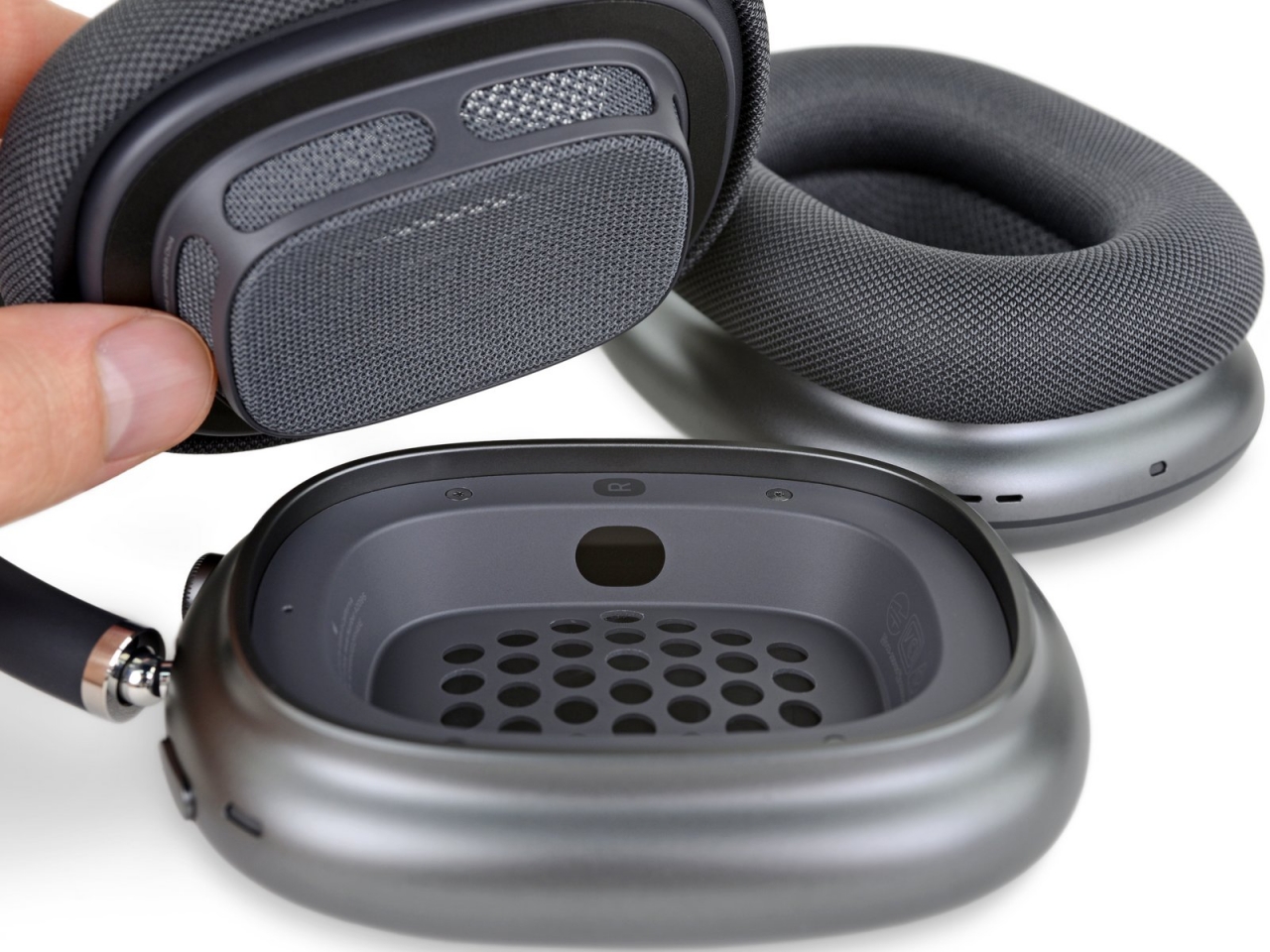 That’s mostly thanks to the number and variety of screws involved, requiring technicians to have a full set of driver heads to service the AirPods Max. Some are even trickier than usual because of their size, angle, or the fact that they aren’t exactly meant to be removed and only unlock some other mechanism instead. The silver lining here is that most of the components are actually modular and easily replaceable, with some exceptions, of course.

What impressed iFixit the most is the electromechanical hinge that it has likened to analog watch parts. It is intricately designed for comfort, flexibility, as well as utility and hopefully, it will be durable enough to withstand wear and tear over time. Curiously, iFixit also discovered that the headband could be detached from the cups easily with a SIM ejector pin, hinting at Apple’s rumored but aborted plan to make the bands swappable. 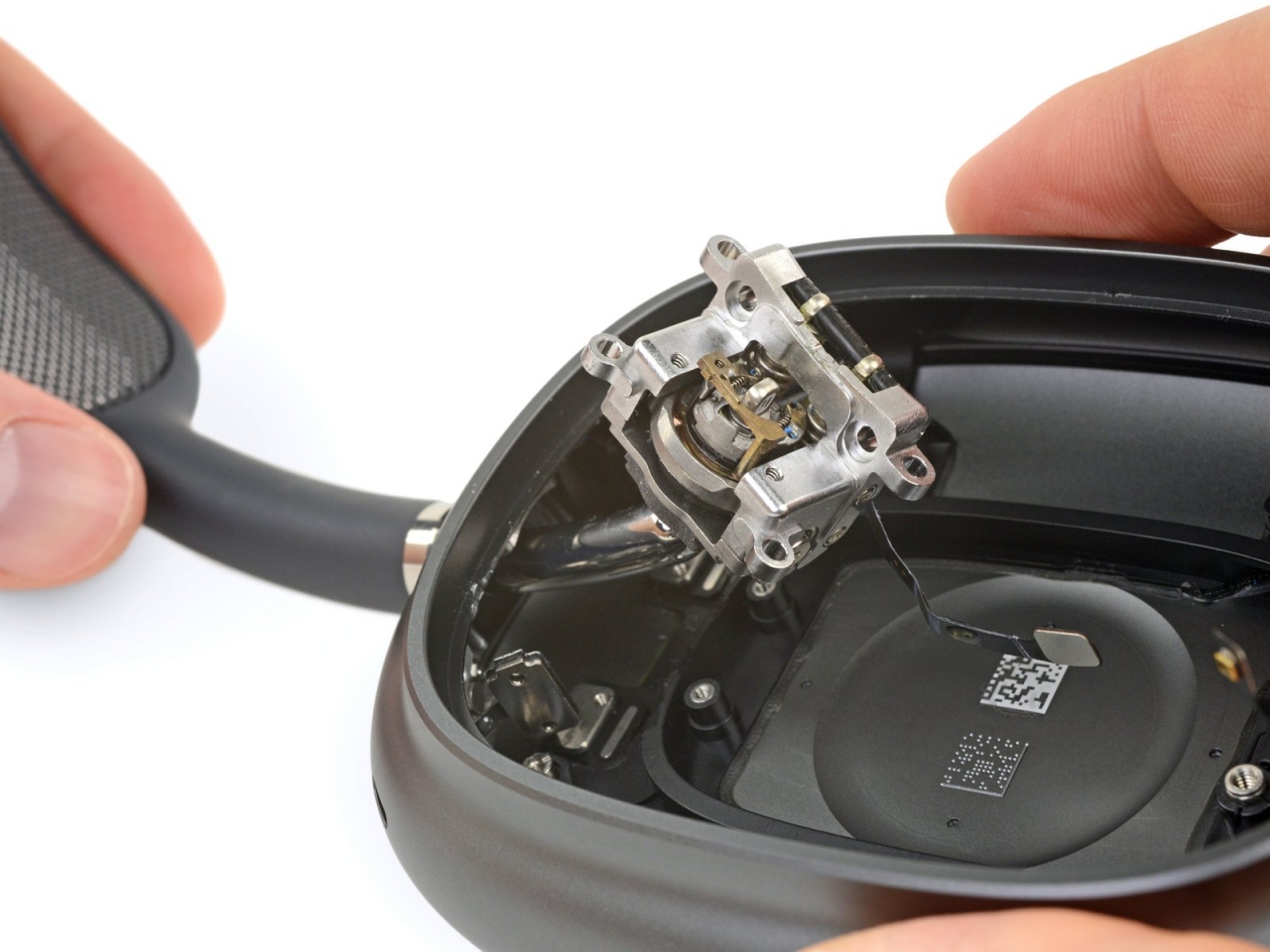 With a 6 out of 10, the Apple AirPods Max didn’t turn out to be a complete repairability disaster, even if it did require more work than necessary. That said, iFixit now sees why Apple priced the headphones that way, though it remains to be seen how much use it can survive before it breaks down and needs to be repaired or replaced.