Why are airplane black boxes so important?

The “black box” on board the devastated Ethiopian Airlines Flight 302 was recovered on Tuesday at the crash site, and recently sent to France for further investigation. We hear the words “black box” whenever aviation accidents occur. It’s a colloquial term for what the experts call the flight data recorder, which records information of a flight that is essential for investigators to understand how it all went wrong.

What does it do?

The flight data recorder records critical information for investigations should an aircraft malfunction. They’re designed to work even when pilots are uncontactable and are off the radar.

There are two parts to a flight data recorder. The first records activity in the cockpit, where the pilots are. It keeps a record of conversations between the pilots and crew, as well as announcements to the passengers, and dialogue with flight control. 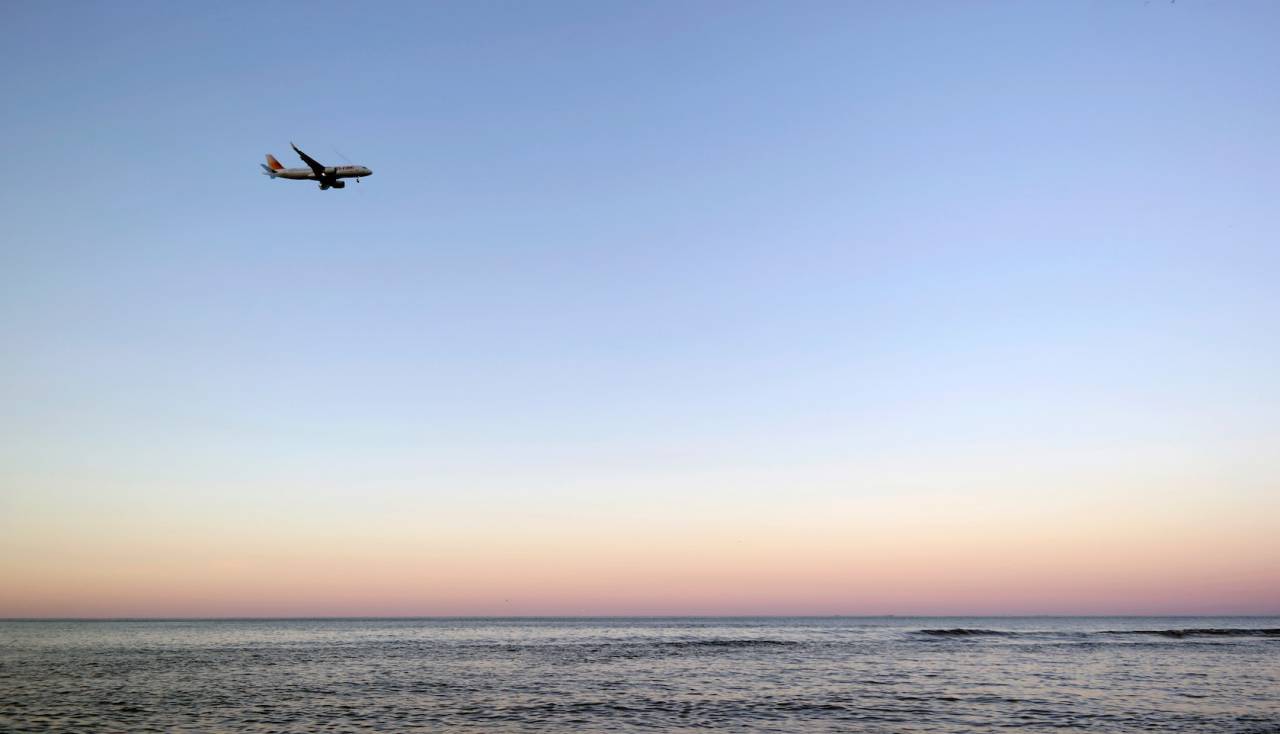 For the sake of a potential investigation, private conversations between the pilots also have to be recorded. These recordings are sensitively handled by investigators for the sake of privacy, which is why only the latest two hours of dialogue are recorded. Noise from the switches, the engines and other non-verbal sounds are also captured, which can offer further context for the incident.

The second box is the actual flight data recorder itself, which constantly notes over 88 parameters of the flight. Information such as altitude, direction, fuel level, cabin temperature, and air pressure are all detailed clearly for investigators to analyze. It also marks down the pilot’s every action, from steering to switches toggled, and whether the auto-pilot was engaged. It’s crucial information for the investigation that really helps to visualize the whole event.

Black boxes aren’t actually black. Despite what you might think, the color only comes from a a nickname that’s incorrectly given to the device.

In fact, it’s bright orange to make it more visible when lost in the wreckage or at the bottom of the ocean. They have a big reflective strip down the middle as well, also to make them easier to spot. Sadly, despite these precautionary measures, these boxes are often so badly burnt, or deep down in the sea, they are hard to find. Therefore, the handle doubles as a beacon, emitting a signal for up to 30 days in hopes of being discovered.

How indestructible are they?

The boxes may look pretty bulky, but it all houses the most important component: the memory board for the sensors. Today, these chips are solid state drives that record everything we previously mentioned.

The memory boards are housed in a thick metal block, often made of steel or titanium, designed and brutally tested to withstand impacts of up to 3400 G’s. To wrap your head around this figure, a car colliding at 30 mph generates 30 G’s. In the event that the plane sinks in the sea, these containers are also strong enough to survive up to 3.7 miles underwater – and bear up to 2.25 tons of pressure for over 5 minutes. 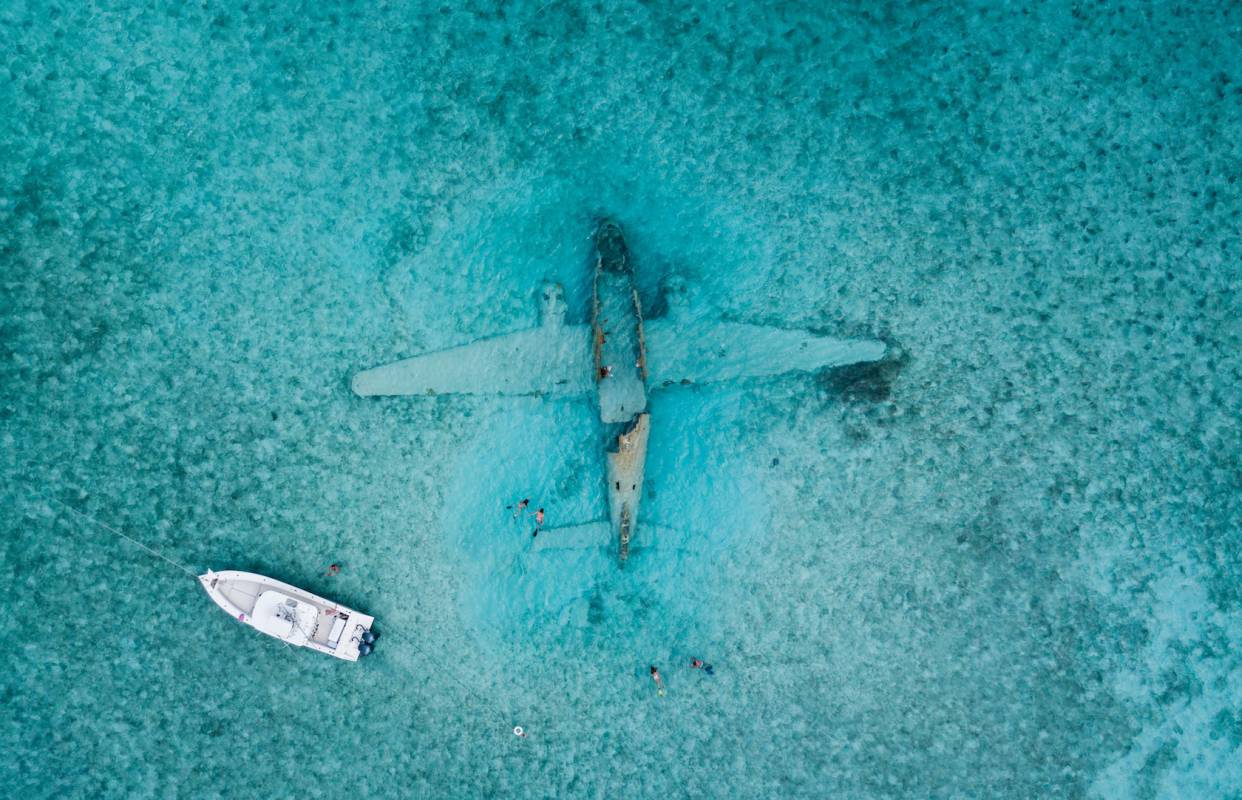 Within this steel container are the insulation and thermal blocks. Manufacturers ensure the memory chips can survive over 1,100 degrees Celsius – or more than 2,000 degrees Fahrenheit – of heat for longer than an hour before clearing these for use. They are then placed at the rear-end of the aircraft, to further minimize the potential of damage to the device.

Shockingly though, memory blocks are often almost exposed when investigators recover the black box, despite the extensive efforts to keep them protected.

How do investigators use them?

Special software is required to decode the data captured on black boxes, which isn’t owned by airlines themselves but by specialized investigative teams located in the U.S. or France. The black box from the recent Ethiopia Airlines Flight 302 is headed to France, most likely to avoid any signs of potential conflict of interest with the U.S. and Boeing.

A lot depends on the condition of the memory blocks. In an ideal situation, these chips can be extracted and plugged in, transferring all the key data and recordings for analysis. Most of the time, though, the chips are damaged, and that requires further effort to clean them up and restore their data.

The team of experts usually include representatives from the airline, airplane manufacturer, the FBI, and safety specialists. It’s a broad team as there is a lot at stake here, from reputations, to liabilities, and to just keep things fair.

Data from the black boxes are then plotted down on charts for examination, and also rendered into animations to recreate the final moments of the flight. It is in these moments where investigators discover the most likely cause and who should be held responsible.

The future of the black box

If the recent tragedy of MH370 proved anything, it’s that deployable black boxes may seriously need to be considered. Live streaming of flight information in the event of a radar black-out is unfeasible, therefore the need for the off-network black boxes. However that was lost in the case of MH370. The ideal solution to this, it has been suggested, is to have it deployed before the point of impact.

Image recorders have also been suggested, just in case the information provided to pilots didn’t correspond with the actual parameters of the flight, as it was prone to error. The National Transportation Safety Board have also suggested implementing footage of the cockpit in case of investigation. Pilots, though, have refused that, due to the violation of their privacy.

While the technology exists for these changes to be made, actually implementing them would cost manufacturers a lot of money, not to mention the impact of the logistics involved. Manufacturers are also keen on developing live-streaming directly to satellites or ground-based systems.

Black boxes have always been a last-ditch effort for aircraft emergencies, when all signals are cut off and no information is being received. We hope these changes come in fast for the answers they give to the aviation industry and, more importantly, those who are hurt.