A new patent shows the Airbus company may be making an aircraft larger than its already largest air-ready vehicle. This patent application suggests that a double-decker airplane is once again in order, making way for more fuel economy as it carries just as many passengers, luggage, and otherwise “profitable cargo” across the planet. This airplane aims to improve upon the A380, the most talked-about Airbus airplane in the world today. Foldable seats that slide together and possible requirements for still-oversized jetways remain included.

This plane is being called the A3XX or “A3-whatsit” by airway specialists like Marisa Garcia at Skift. Garcia suggests that “When we looked at the various aircraft configurations proposed, we saw features borrowed from today’s A380, some borrowed from the manufacturer’s aircraft carrier Beluga, even some features that seem inspired by the Russian Antonov aircraft.” 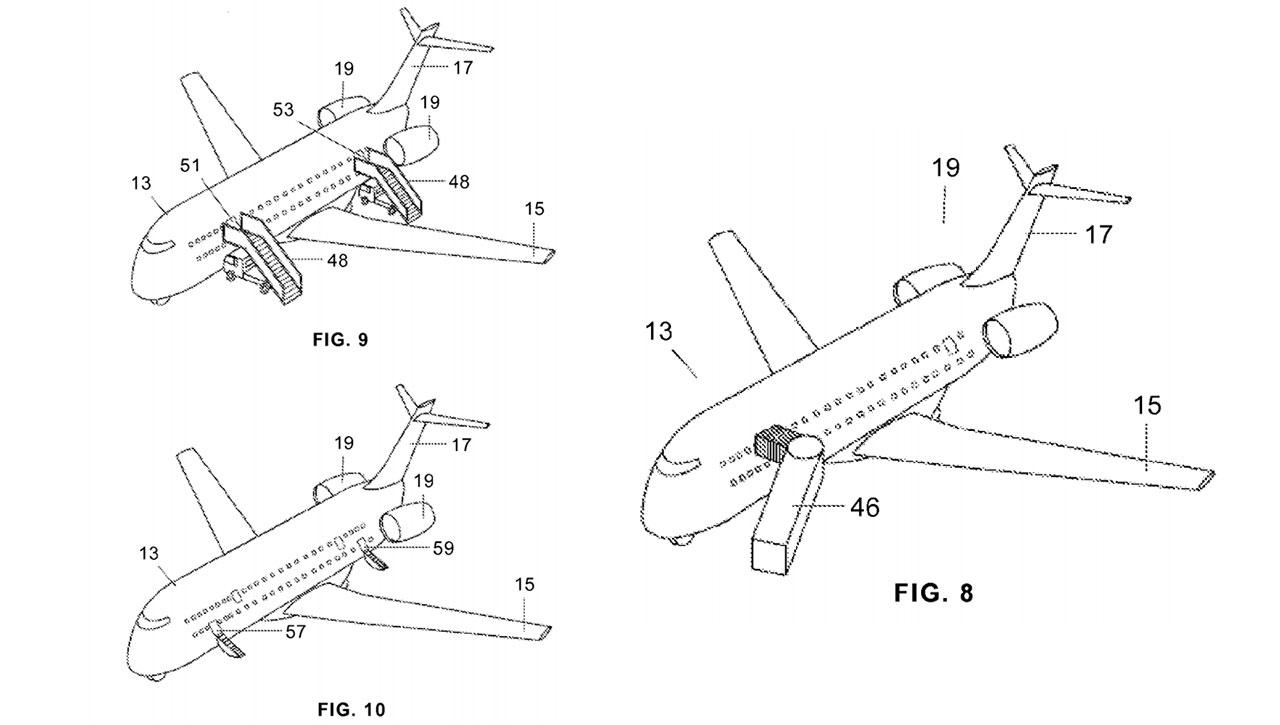 This aircraft is made to be more airport friendly with ground-level exits and options for standardized exits.

Below you’ll see the folding seat concept from the product brief. More moveable room means a better versatility for the crew, allowing them to accommodate all sorts of passengers and cargo. 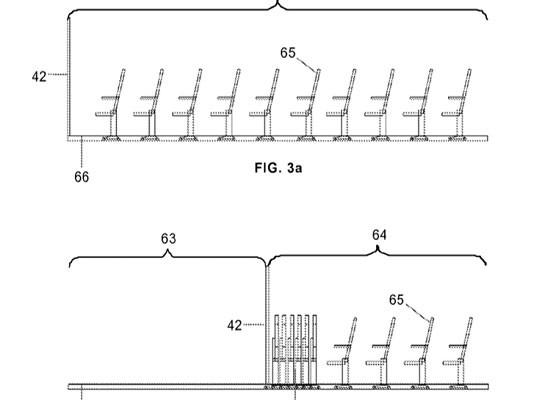 It’s also made to fit more people than ever before. While this patent doesn’t expressly say the number of passengers this plane would be able to carry, the A380 already carries 853 people at once.

Can you imagine flying with over 900 people on a single craft?

This patent does not get extremely specific on engines and wing dimensions. Given the rest of the details here, it’s fair to assume this craft will be made to be able to take off from and land on far more runways than its predecessor. 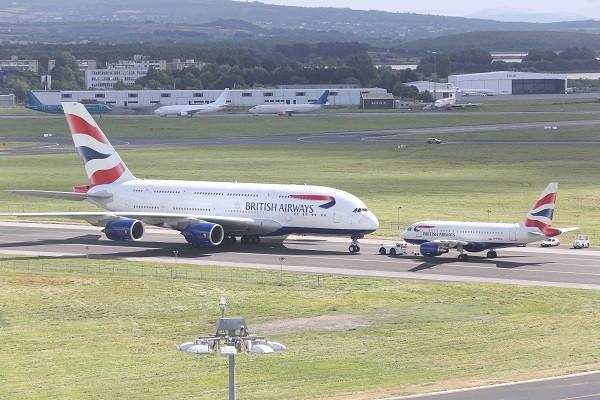 Above you’ll see an Airbus A380 next to the smallest of Airbus machines, the Airbus A318. That’s the size plane you’d fly out of Bismarck, North Dakota. The new A3XX will be even bigger than the A380 – not necessarily on the outside, but certainly in capacity and versatility.