Unlike their land-roving counterparts, airplanes haven’t seen many innovative changes in the past decades. The scandal that continues to rock Boeing may have even the industry back a few years. That’s not to say no one is trying to shake things up in radical ways and aerospace company Airbus has just unveiled a working version of its latest concept. Don’t expect to ride on this MAVERIC any time soon, though, as there is still plenty of work to be done to bring this scale demo model to life.

Although they differ slightly in design, almost all aircraft today follow the same basic shape that involves a single-aisle fuselage with wings attached at both sides. There are a few exceptions though, especially when it comes to military planes and it seems that Airbus has taken a few pages from those for its newest experiment. 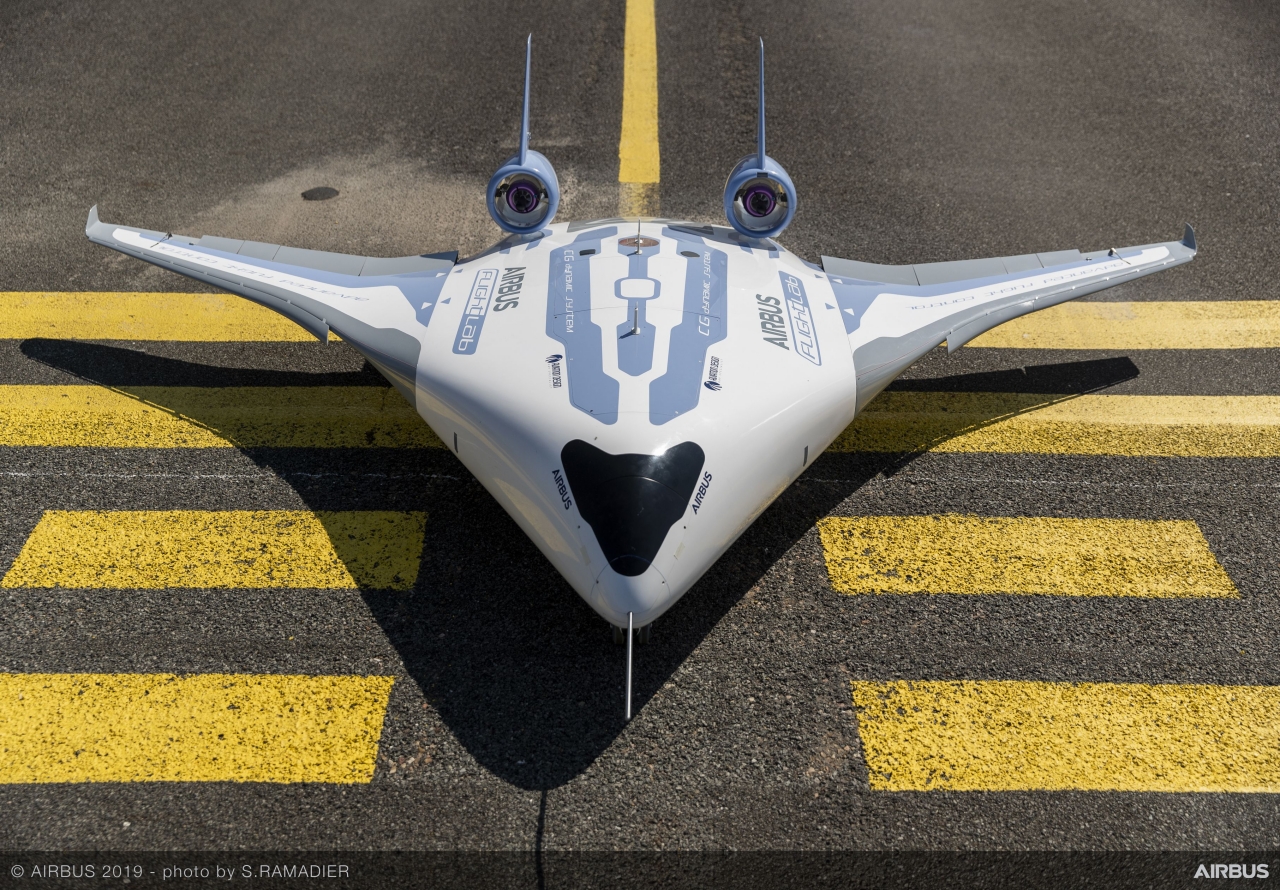 A catchy acronym for a convoluted name (Model Aircraft for Validation and Experimentation of Robust Innovative Controls), the MAVERIC features what is called a blended wing body or BWB design where there is barely any visible or structural separation between the body and the wings. It isn’t just for looks though, which is important when carrying humans thousands of feet into the air, and the unconventional design comes with a few promises.

For one, it should have more interior space since the main fuselage isn’t limited to a tube-like structure. It also changes the aerodynamics and Airbus claims it could lead to as much as a 20% reduction in fuel consumption. Finally, it opens the door for developing new propulsion systems that are no longer limited to the typical conventions of the current generation of planes.

Airbus may be showing off the MAVERIC publicly now but the plane has actually flown already last year. It’s just a scale model though, hence the name, that is only 2 meters long and 3.2 meters wide. Naturally, it’s too early to tell, even for Airbus, when such a kind of plane will be used in service but it could at least get the aviation industry thinking about new possibilities again.