As far as DLC goes, this one seems pretty straightforward. Not only does the campaign add the Mexican civilization to the game, but it adds three new historical battles as well. In a blog post to the Age of Empires website, Microsoft says Mexico is “the most strategically diverse civilization yet.” Apparently, the civilization’s strategic diversity comes from the fact that it can choose to revolt rather than clicking up to the next age, be it the Fortress, Industrial, or Imperial eras.

Microsoft says that revolution “offers you a whole new deck full of opportunities,” but it’s not clear what those opportunities are. Mexico can also opt to reverse its revolts while keeping the benefits of cards that were sent during the revolution. It sounds like there’s a lot to the Mexico civilization, so it might take some time for it to settle into the meta. You can check out the video above for more on the Mexico civilization, including details on their unique units and buildings.

As far as those new historical battles are concerned, the first will be called “Grito de Dolores” and will explore the fallout from the Bourbon Reforms. The second battle will be available to all who own the United States Civilization DLC and will center on “The Burning of USS Philadelphia. Finally, the third historical battle, “The Battle of Queenston Heights,” will be available to everyone who owns both the United States and Mexico DLCs, which will both be available in a bundle. On its own, the Mexico Civilization DLC will run $5.99 and release on December 1st.

Age of Empires for everyone 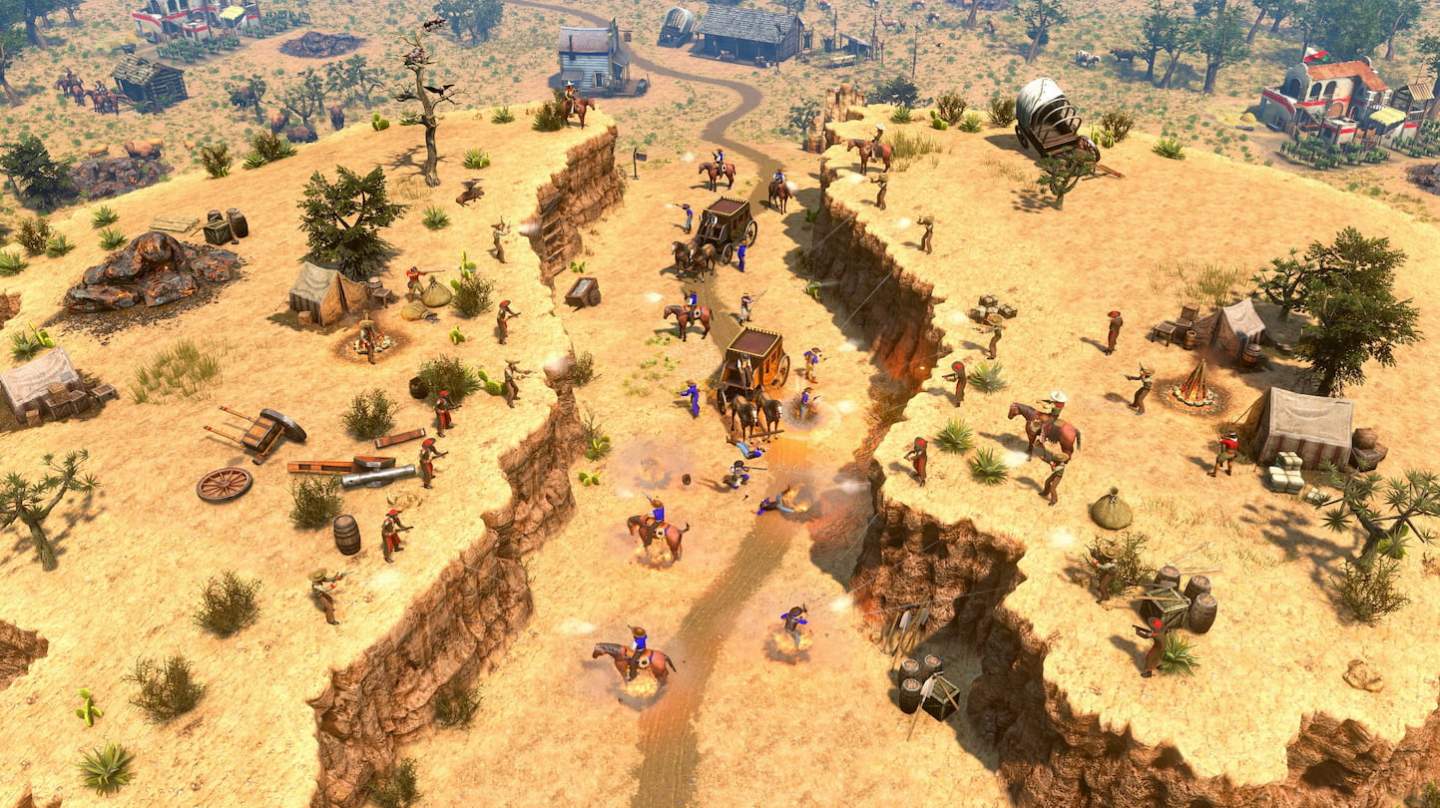