It’s time for the NVIDIA GRID processor project to fire up and bring on the first-ever reference architecture for cloud gaming, straight from Agawi in the form of what’s being called “True Cloud.” This reference architecture is being called a “seamless” integration of hardware, servers, and service providers in an effort to create a cloud gaming universe like we’ve never seen before. Agawi’s own executive chairman Peter Relan unveiled this system today in what the company says is the first industry-wide solution for the terribly fragmented cloud ecosystem we’re working with today.

Today’s announcement has NVIDIA backing Agawi True Cloud with no less than their own NVIDIA GRID processor system. Also joining in on the fun are PEER 1, Blue Box, and XO Communications, all joining together to bring developers an opportunity to “build games ONCE and offer any game, anywhere, instantly.” Quite the miraculous feat they’re attempting here as NVIDIA’s Project SHIELD nears reality as well. 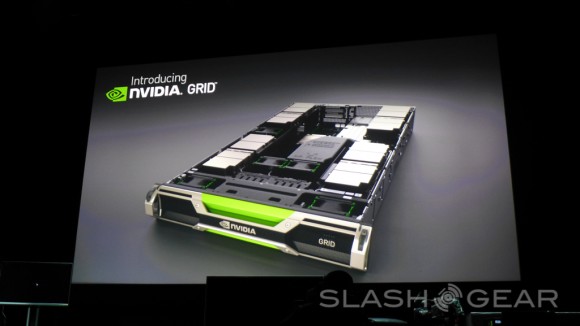 When we first heard of NVIDIA GRID, it was a mind-bending experience to think about the possibilities inside. As Phil Eisler, general manager of NVIDIA GRID cloud gaming at NVIDIA speaks about this week, GRID K340 servers are one of the jumping-off points for the public’s understanding of what it means to work with 12 GPUs (in each server) as they usher in “the smooth, seamless interactive experience of a high-performing gaming PC on mobile devices”. 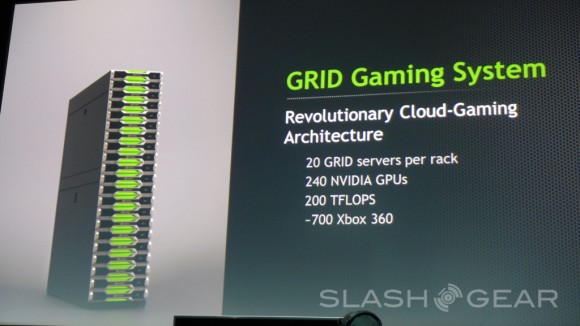 One of the most important points of this announcement is the fact that True Cloud architecture will, as Agawi promises, “eliminate heavy data storage and costs” for cloud gaming. With True Cloud, game publishers will be able to stream their games “from social to mid-core to AAA” in a much more affordable environment than any solution available before.