Aero-X hover-bike up for pre-order, Star Wars becoming a reality

If you’ve got some money to burn, we have a great idea for you. The Aerofex Aero-X hover-bike, which was originally shown off back in 2012, is now up for pre-order. The floating personal vehicle will set you back a few bucks, but it’s a hover-bike. 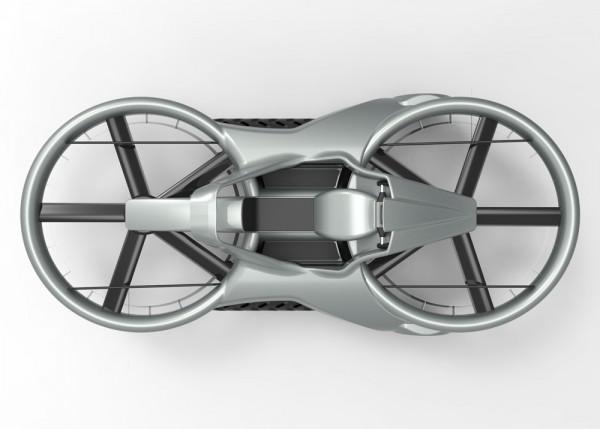 The hover-bike is able to carry up to 310 pounds, and can run for an hour or so on a full tank of gas. It’s roughly the size of a compact car, and uses carbon fiber blades to lift you up off the ground. The company has been working hard to control stability, and are finalizing coupling.

There are plenty of reasons to pass on this, but it’s a hover-bike. If you have the money to spare, it’s a fun way to spend a weekend. If you don’t want one for recreational use, Aerofex has quite a few good practical applications in mind, which is great because the only thing that we can come up with is a Star Wars hover-bike scene recreation.