Adobe has just announced the immediate availability of some new features for Photoshop CC or Creative Cloud. Starting today, users will be able to directly print out their models to 3D printers, both local or online, with minimum fuss and less software used in between.

3D printing is slowly but surely taking off, grabbing the imagination of creatives and the attention of media, though sometimes in less favorable light. Being one of the leaders in providing people with a suite of creative tools and software, it was only a matter of time before Adobe jumped in on the game and added support for 3D printing into their popular software. That time has finally come. 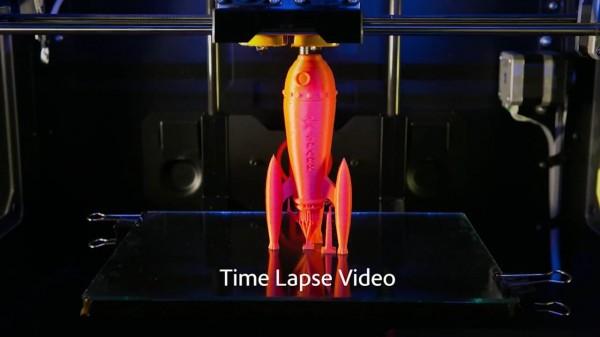 Photoshop CC has just been augmented with new features that support 3D printing, including a one click Print process. Of course, one would hardly just print out something without a bit of tweaking or checking, and Photoshop CC supports that as well. For one, users will be able to preview the 3D model in order to inspect the accuracy and printable status of the model. But even better, Photoshop will automatically correct issues that would render the model unprintable. It even provides a scaffolding when needed to prevent the model from collapsing when printing. This can drastically simplify or at least speed up designers’ workflows, as they can immediately test out their models and modify them as necessary before they even hit production lines. The video below demonstrates these new features in a nutshell.

Of course, Photoshop alone will not be enough to render a 3D printout of your model. It will definitely need a 3D printer in order to do that. Photoshop CC’s new printing powers is compatible with popular 3D printers, such as MakerBot‘s Replicator series, who just saw its fifth generation of printers come to life at CES 2014. But even those without access to a local 3D printer don’t have to miss out on the fun. Photoshop CC also supports online 3D printing services sch as Shapeways that will print and ship your 3D models for you. 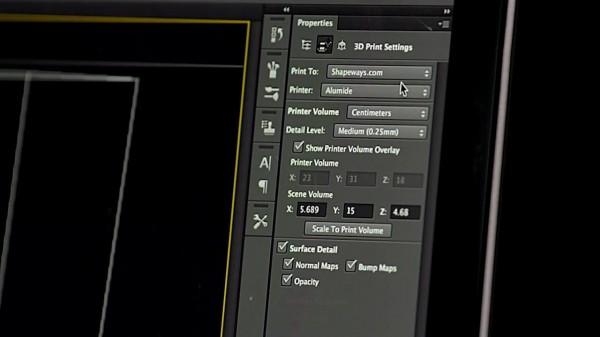 These new 3D printing capabilities have already been added to Photoshop CC, Adobe’s new, and somewhat controversial, cloud-based Create Suite business model. Those who already have subscriptions can simply wait for the update to hit them, while those that don’t can still try out Creative Cloud for free for a limited time.