A couple of years ago at Adobe MAX, we saw the company launch the Content Authenticity Initiative. This allowed content creators to take ownership over their work while at the same time preventing theft and potentially even stemming the flow of misinformation. Today, two years after the Content Authenticity Initiative was introduced, Adobe announced that it’s expanding the feature with new tools called Content Credentials.

Content Credentials will be going live in beta across Photoshop, Stock, and Behance. In Photoshop, users will be able to capture information related to their edits and attach those details to the image when it’s exported. This service is opt-in, so it sounds like edits won’t be captured by default once Content Credentials roll out to everyone. Just as well, any images you might download from Adobe Stock will have Content Credentials attached to them as well. 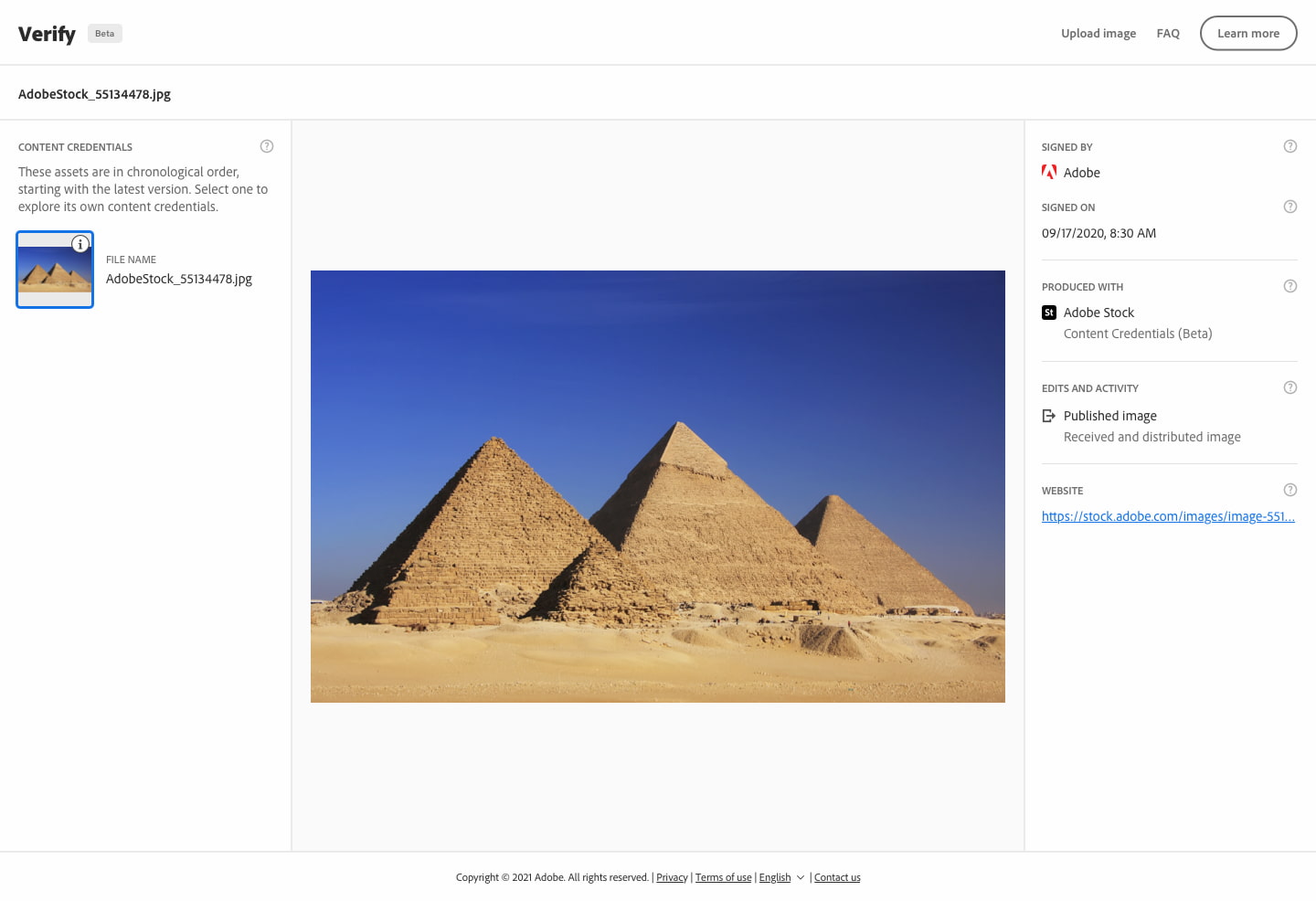 Additionally, creators can link their social media and crypto wallets in the Content Credentials through the Photoshop desktop app. The social media links, obviously, are one more step toward proving who the actual creator is, while crypto wallet links allow any would-be NFT minters to prove they were the person to both create and mint the work. “We’ve partnered with the NFT marketplaces KnownOrigin, OpenSea, Rarible, and SuperRare to display Content Credentials, thereby allowing collectors to see if the wallet used to create an asset was indeed the same one used to mint,” Adobe said in today’s announcement. 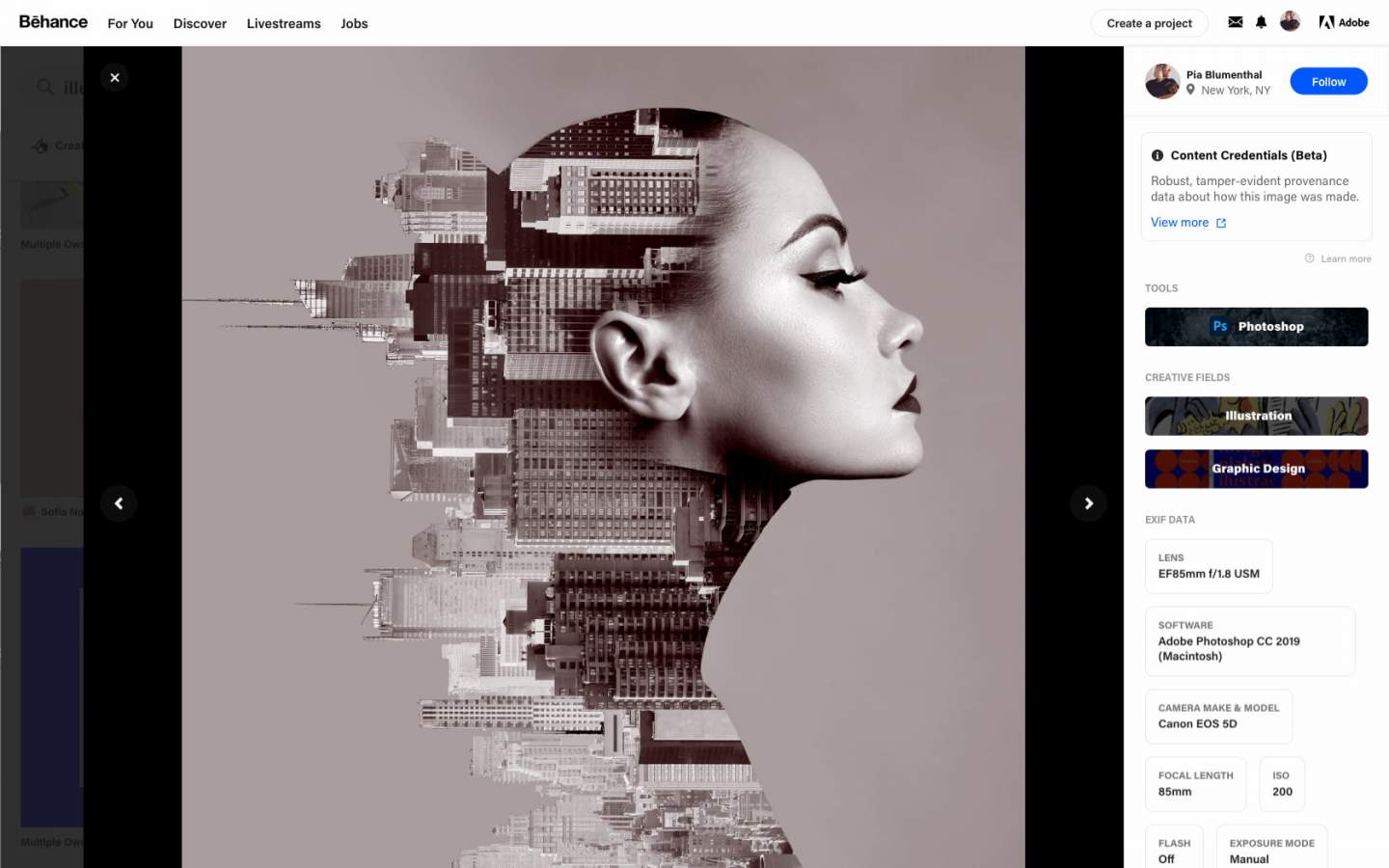 Adobe has also launched a website that can be used to verify an image’s Content Credentials without running it through Photoshop first. In Behance, images will automatically show Content Credentials if any are attached, and the details that show will include a link to that verification website as well.

In addition to rolling out these new features, Adobe announced today the Content Authenticity Initiative now boasts 375 members, growing from the three that started it two years ago (Adobe was joined by Twitter and The New York Times in launching the CAI in 2019). With digital media seemingly getting easier to spoof, having something like the CAI pushing for a standard may well be a good thing. We’ll see how it continues to evolve as the CAI tries to create an industry-wide standard, so stay tuned for more.