Acura has announced that after a 13-year hiatus, the TLX Type S will return for 2021. The 2021 TLX Type S lands at dealerships starting in late May, with prices beginning in the low $50,000 range. The model marks the return of the Type S performance brand to Acura showrooms.

The TLX Type S is based on the second-generation Acura TLX launched in September of last year. Acura puts a 3.0-liter Type S Turbo V6 under the hood of the TLX Type S, making 355 horsepower and 354 pound-foot of torque. The engine output makes it the most potent Type S car Acura has ever produced.

Acura offers the 2021 TLX Type S in six exterior colors with three interior options, including a new Tiger Eye Pearl paint with Orchid leather interior. Both of those options are exclusive to the Type S. The car has exterior features that distinguish it from regular TLX versions, including an open-surface diamond pentagon grille, large quad exhaust outlets, and two wheel options. One of the wheel options features an NSX-inspired lightweight wheel with 255-series Pirelli P-Zero summer tires. 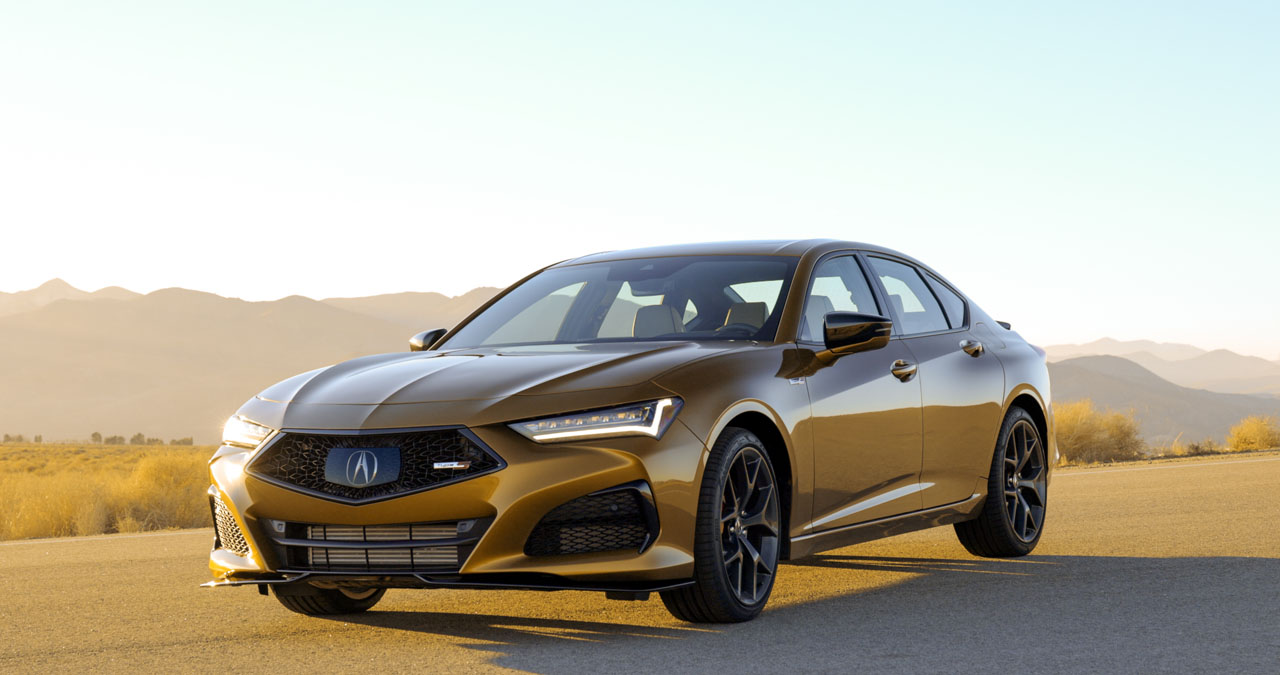 The interior features Ultrasuede trimmed 16-way power seats with adjustable side bolsters and Type S embroidery on the headrests. Acura promises detailed information about the 2021 TLX Type S closer to its launch in May. The car uses a 10-speed automatic transmission and features Brembo four-piston front brakes along with a wealth of comfort and convenience features as standard.