Acer has introduced its new TravelMate P6 ultrabook models, including a flexible version with a 360-degree hinge. As well, the company is back with the Swift X, an ultraportable laptop packing AMD processors and NVIDIA graphics. These laptops, which are designed for professionals who need to work while traveling, are joined by a new 5G mobile router. 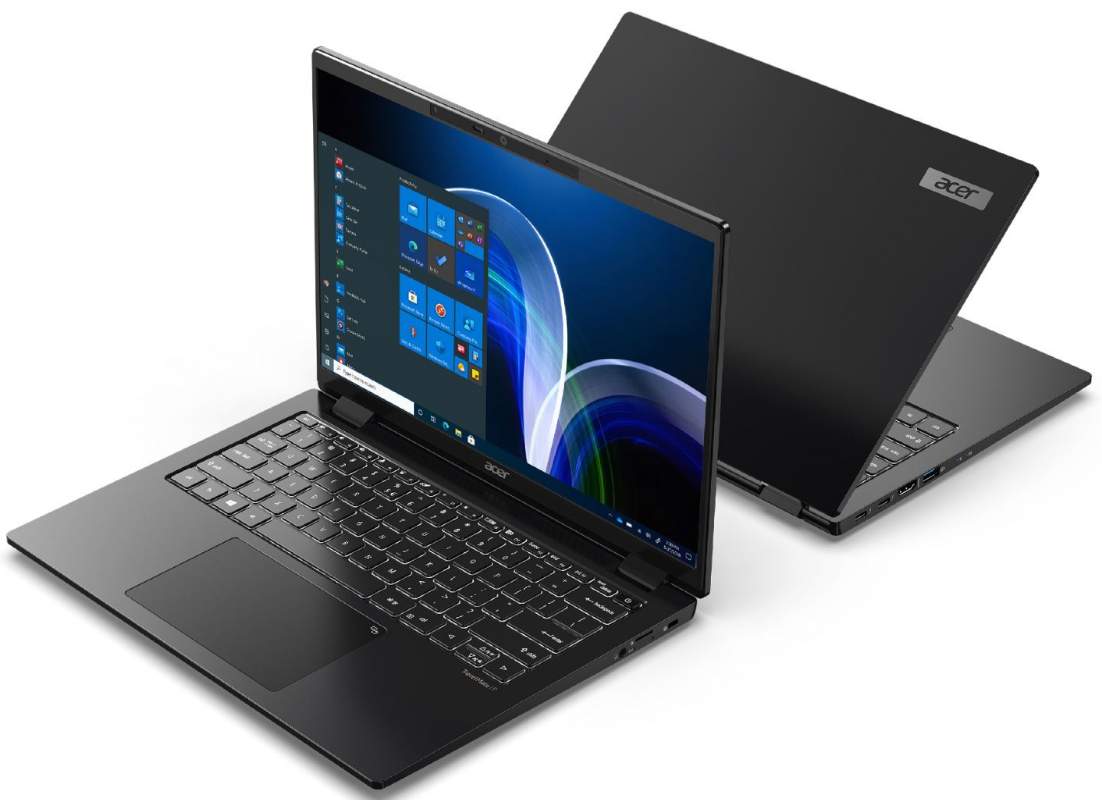 Users who need something more flexible can go with the TravelMate Spin P6, which features a 360-degree hinge for rotating the display fully back into a tablet mode. This model features a Corning Gorilla Glass touchscreen, as well as the Acer Active Stylus with a dock for writing and drawing.

Users can expect a 14-inch 1920 x 1200 display with a 16:10 aspect ratio, as well as narrow bezels and 100-percent sRGB color gamut coverage. As well, the display has 170-degree viewing angles, though users can use the integrated Acer PrivacyPanel to reduce the viewing angles to 90-degrees. This is joined by a full-size keyboard with a backlight, plus a Gorilla Glass touchpad with gesture control. 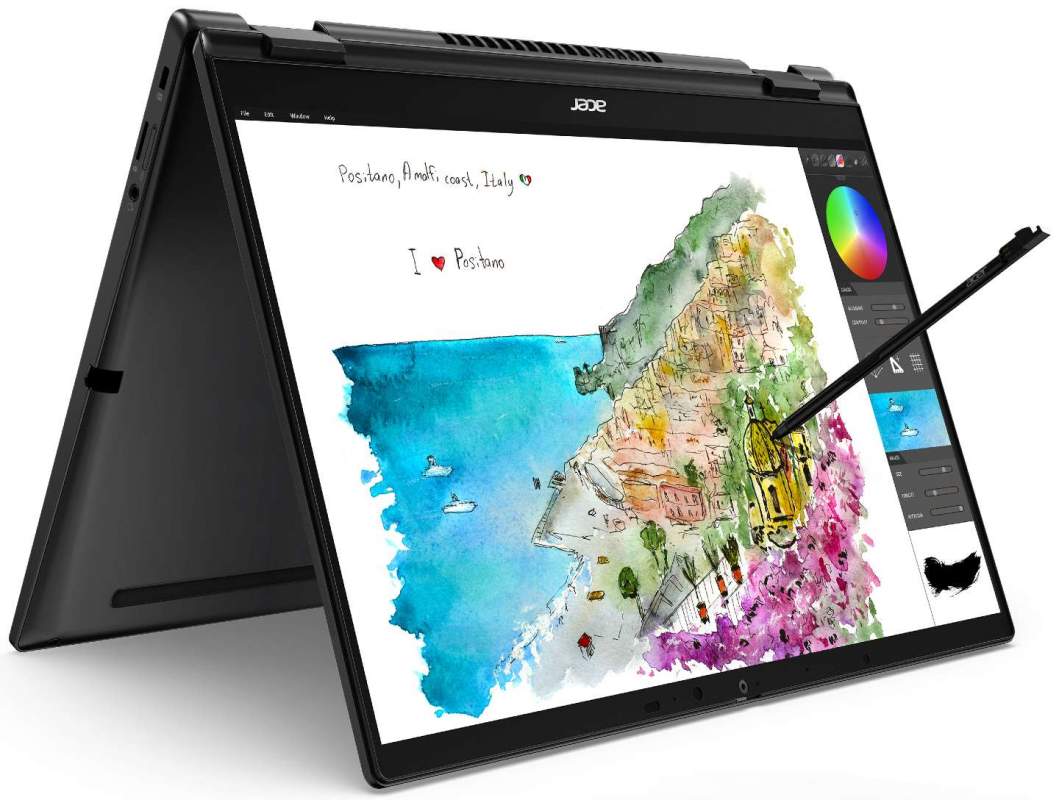 All of the models sport two speakers and a four-microphone array that Acer says can pick up voices from distances up to 6.5ft. Likewise, there’s an integrated smart amp to protect the speakers from high volume while offering deep bass. 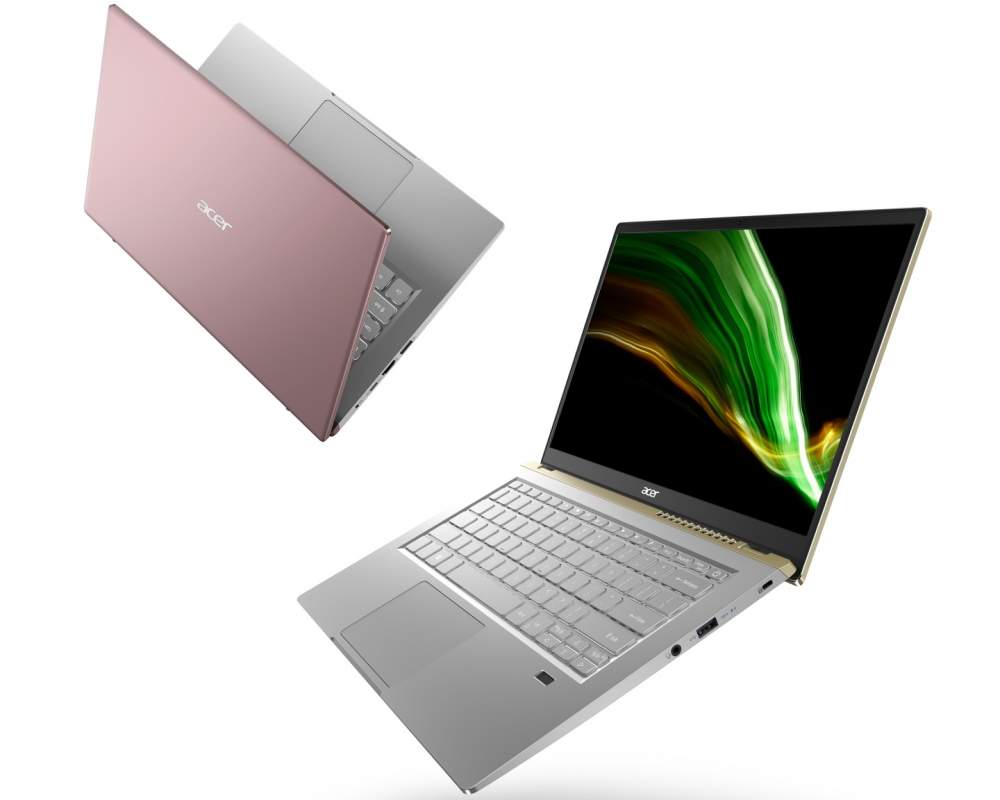 Joining the new TravelMate P6 series is the Acer Swift X, a sleek laptop that manages to pack AMD Ryzen 5000 Series Mobile Processors and NVIDIA GeForce RTX 3050 Ti GPU. Acer has designed this model for creative professionals, such as streamers and graphic editors, according to the company.

The model packs a 14-inch Full HD IPS display with a 100-percent sRGB color gamut, 300 nits, and an 85.7-percent screen-to-body ratio. Users can expect up to 17 hours of battery life, as well as up to 2TB of storage, USB-C connectivity, WiFi 6, BlueLightShield tech for reducing blue light, and AI-powered noise suppression to improve the quality of calls. As well, the Swift X features D6 copper heat pipes and a fan for keeping the laptop cool plus a keyboard designed with an air inlet that allows more heat to escape compared to an ordinary keyboard.

The Acer Swift X will be available next month with a starting price of $899.99 USD. 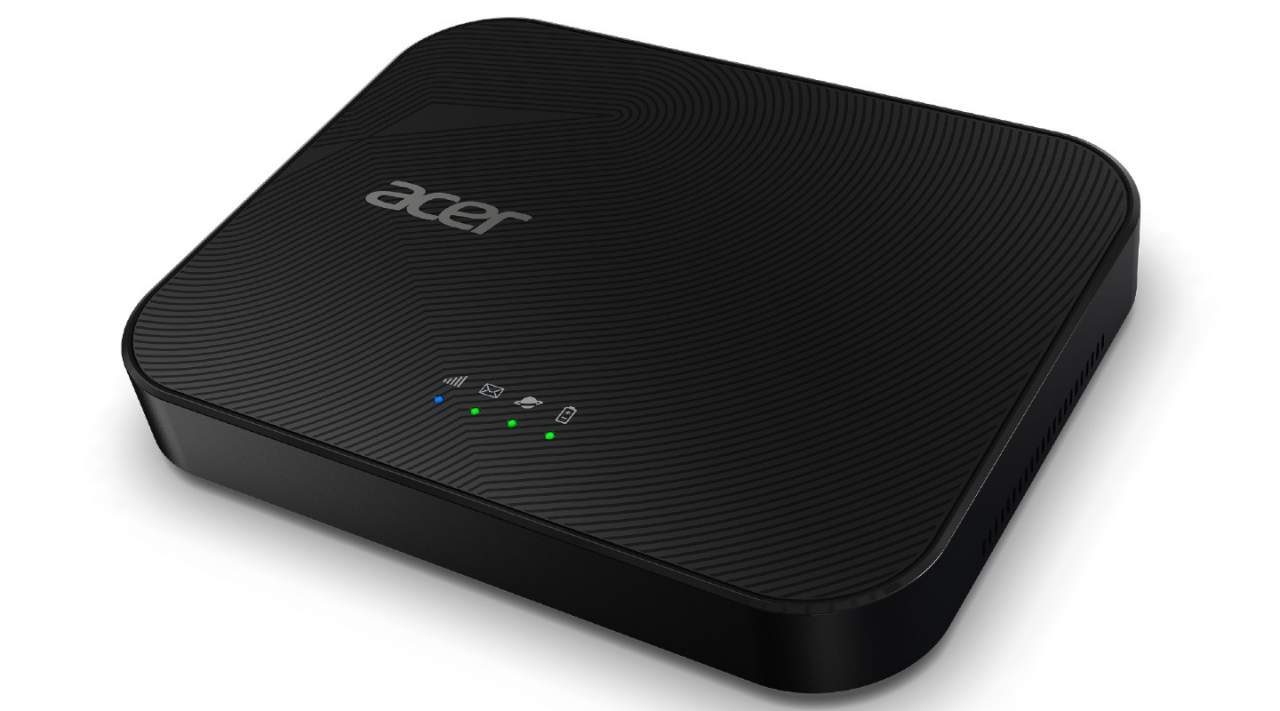 For users who need connectivity while on the road, Acer has introduced its new Connect M5 5G Mobile WiFi router. This portable device weighs just under half a pound and can be used with up to 32 devices. In addition to the 5G network support, the device also features an Ethernet port for wired connections and WiFi 6. The router has a built-in battery that can function as a power bank and includes USB-C charging.