Acer TravelMate B114-21 is a tough, AMD laptop for students

AMD is really pushing heavily into Intel territory. It is challenging its old-time rival in markets where Intel used to reign alone, and that includes the education sector. AMD has recently partnered with OEMs to start putting its A series of notebook chips into previously Intel or ARM exclusive Chromebooks. Now it’s spreading its wings even further with Acer’s latest TravelMate B114-21, the PC maker’s first education-centric notebook powered by AMD.

The Acer TravelMate B114-21 is powered by a 7th-gen AMD A6-9920C, a processor that’s often compared with an Intel Core i5. But while an equivalent Intel notebook would have an integrated Intel graphics chip, the TravelMate boasts of an AMD Radeon R5 or R4 for pushing pixels. Together with up to 16 GB of DDR4 SDRAM and support for up to 256 GB PCIe NVMe SSD, the TravelMate B114-21 is clearly built to handle anything you throw at it. 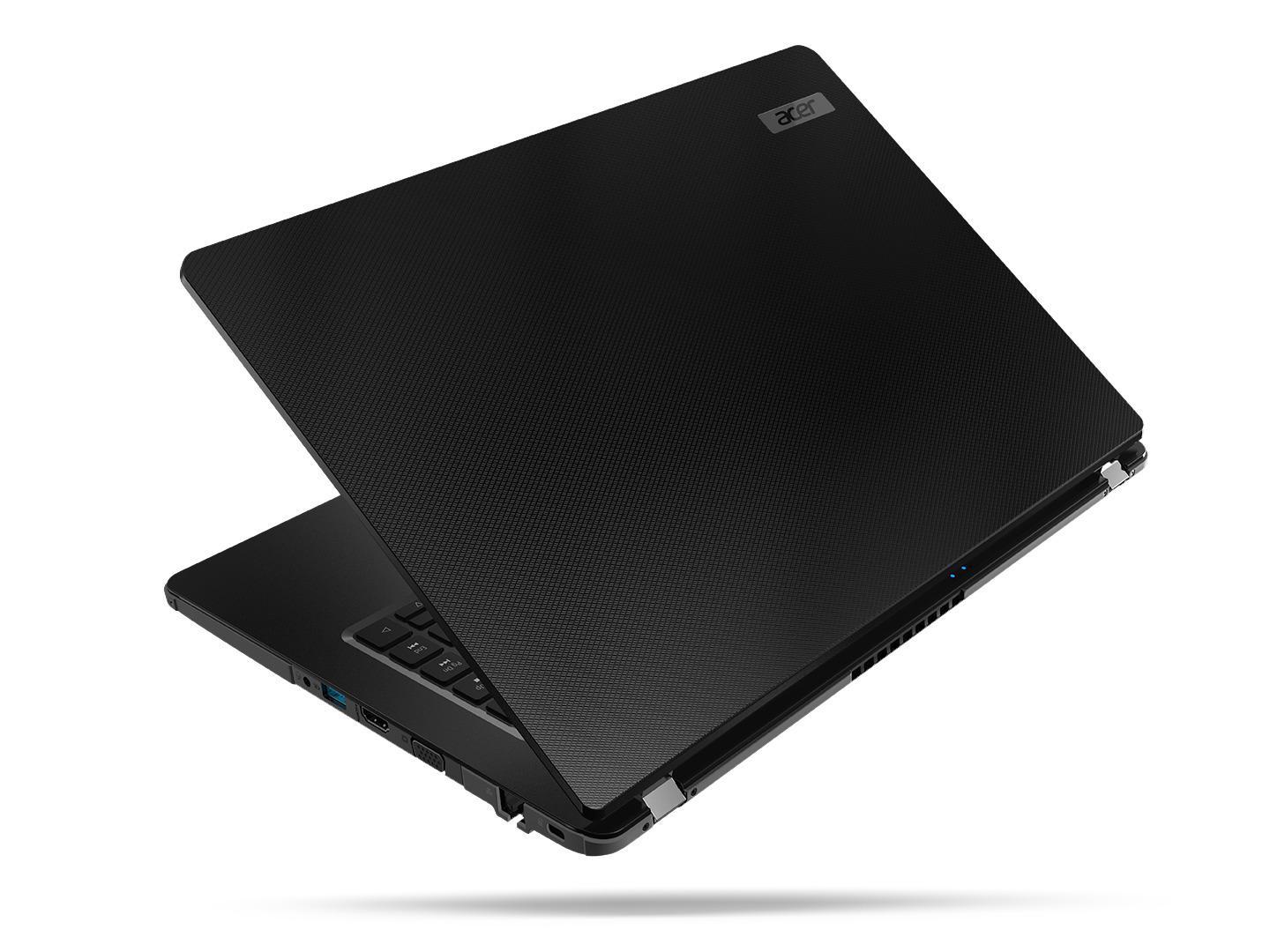 Fortunately, it’s also built to handle the little accidents of life as well. With a rubber bumper and impact-resistant chassis, the laptop is meant to survive the sometimes grueling activities of academic life. And although we’re not saying schools are like boot camps, the TravelMate’s MIL-STD 810G certification means it could survive in one just as well. 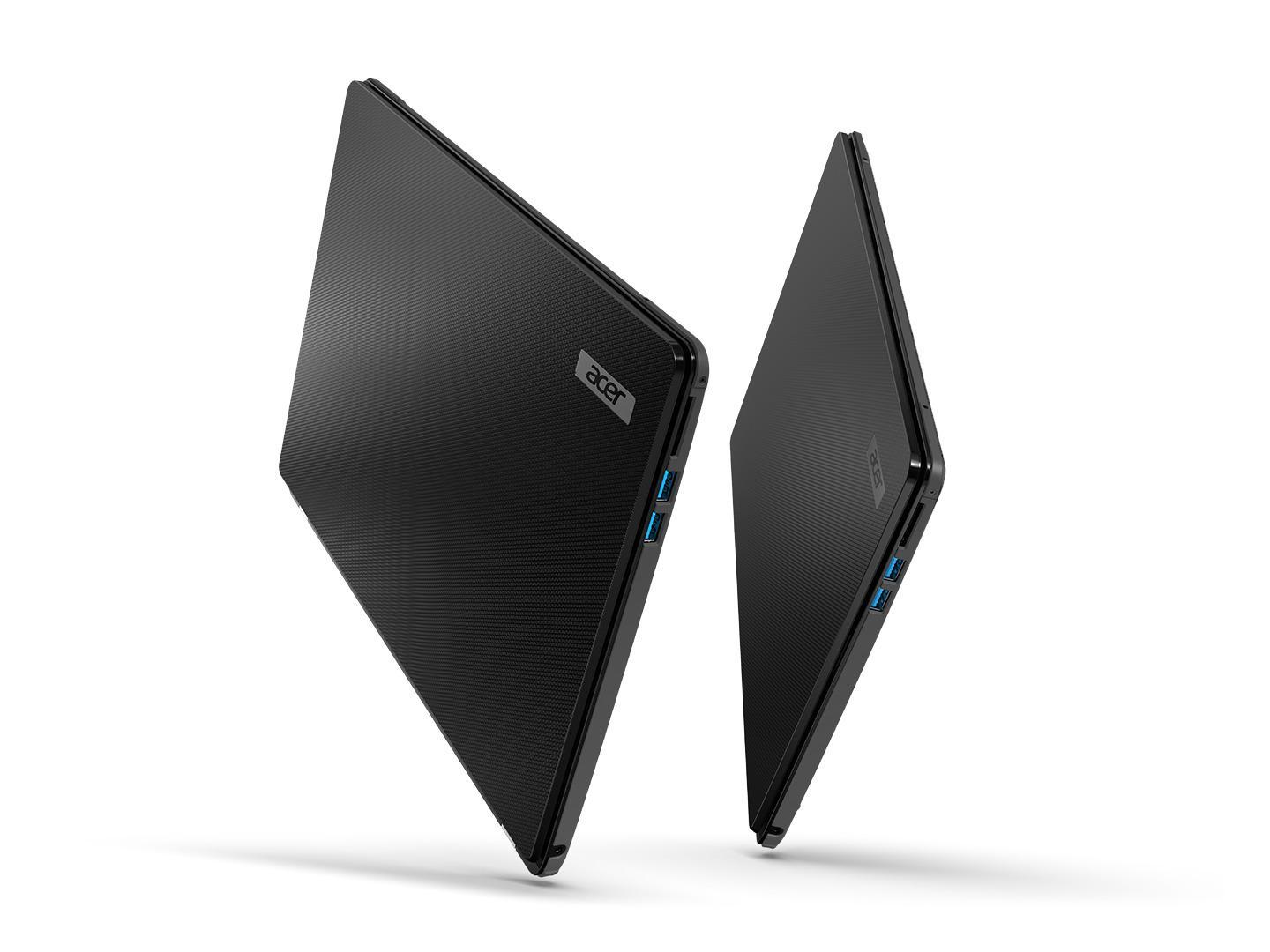 Of course, the Acer TravelMate B114-21 is meant to foster learning and it has the hardware and software to do exactly that. Windows 10 runs in S mode, though that could be easily fixed with a few clicks. The large 14-inch screen can lay flat on a table for group collaboration and the plethora of ports makes short work of peripherals. Sadly no USB-C here. 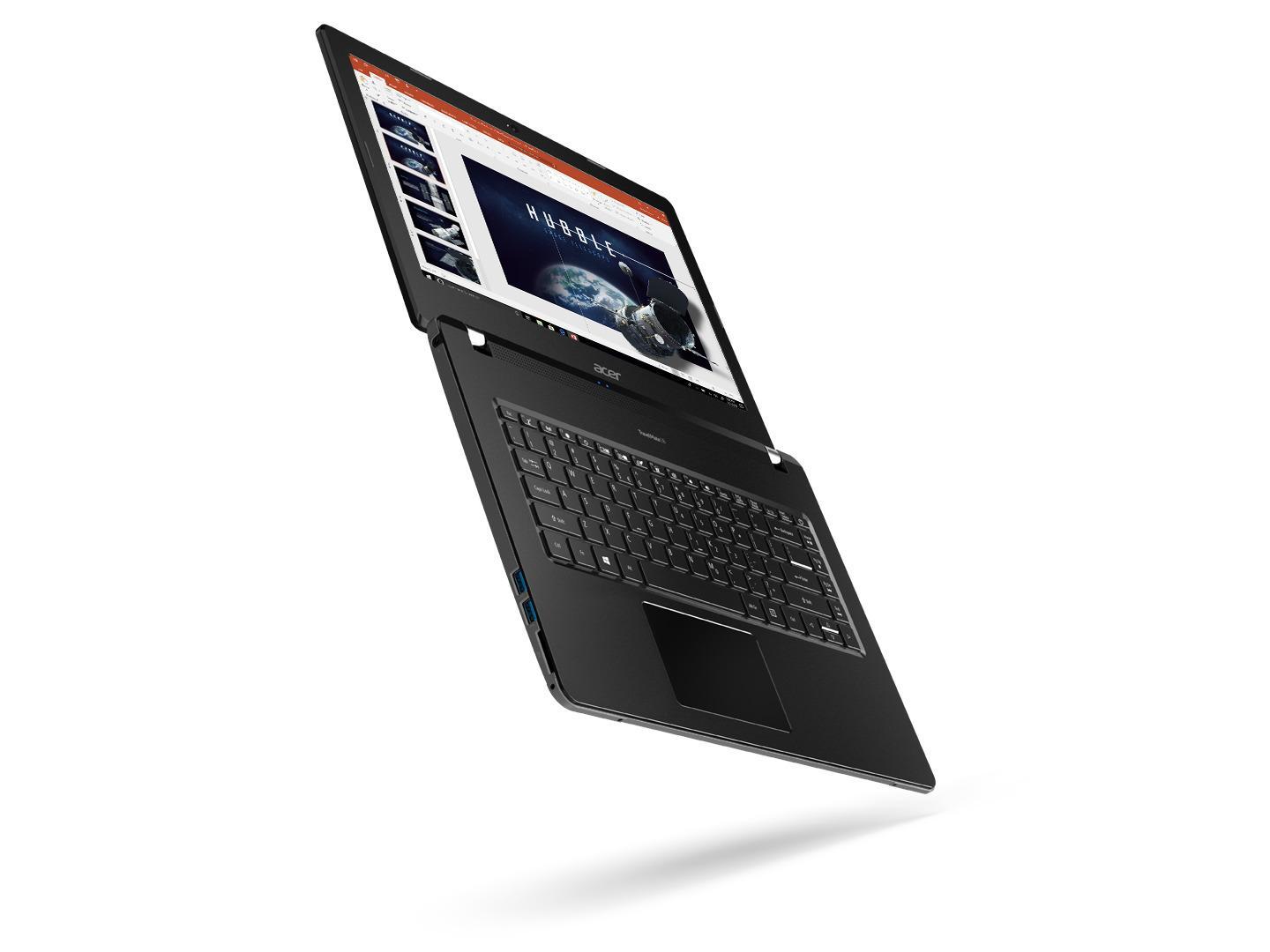 The Acer TravelMate B114-21, powered by AMD, will go on sale in the second quarter of the year. No word yet on pricing as that will still vary by region and configuration.