Acer has rolled out several new products that it will be showing off at CES 2014 next week. Among the new products, that Acer has unveiled is the TA272 HUL Android-powered AIO computer. The machine features a 27-inch screen. 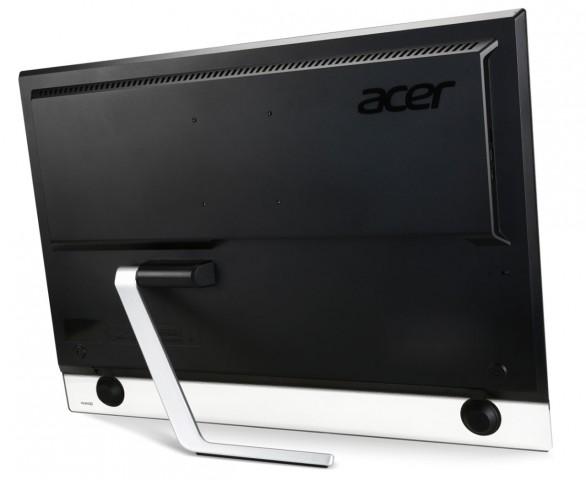 The operating system is Android 4.2 Jellybean. Acer says that the AIO can access all the apps available on Google Play. The machine also has integrated USB 3.0 ports for game controllers and other accessories. The display also has both HDMI and DisplayPort connectivity allowing the screen to be used as a monitor for other input sources. 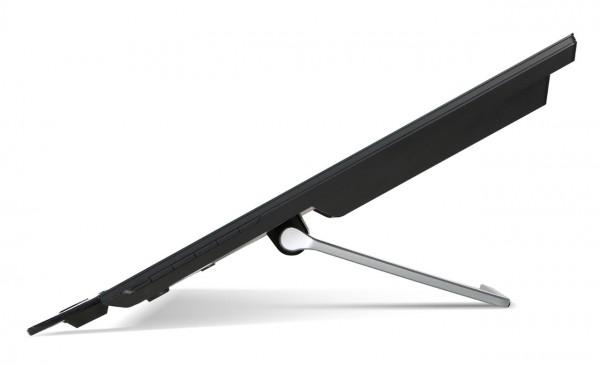 The touchscreen is Windows 8 certified allowing touch control when hooked to a Windows PC. The TA272 HUL has a MSRP of $1099 and is shipping globally now.