Acer has introduced an incredibly thin, incredibly light laptop called the Swift 7. This 14-inch ultrabook weighs a mere 1.9lbs and measures less than 1cm thick, the result being a notebook so svelte it scarcely feels real. Despite its slim size, Acer has taken care to make the Swift 7 durable via Gorilla Glass 6 on the display and a magnesium-alloy chassis.

To call the Swift 7 an ultrabook almost feels like an understatement. Acer’s new notebook packs 8th-generation Intel Core processors into a slim, fanless body alongside a Thunderbolt 3, USB 3.1 ports, and DisplayPort 1.2. The Swift 7 isn’t only slim in terms of thickness — Acer has also bestowed it with very slim 2.57mm bezels around the display. 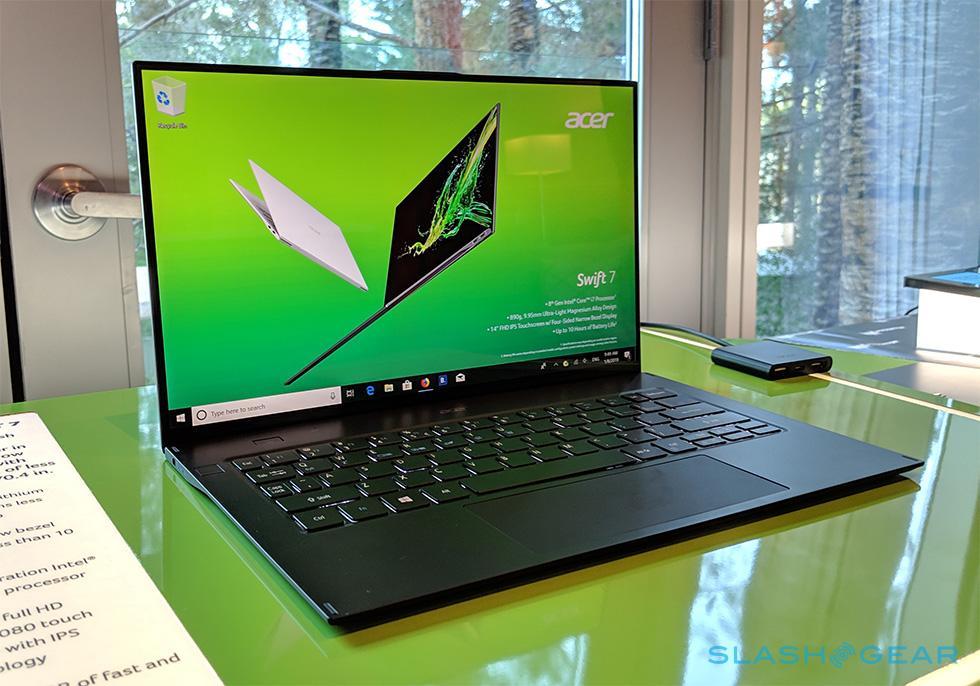 The Swift 7 features an 8th-generation Intel Core i7-8500Y processor alongside up to 16GB of RAM and 512GB SSD storage. Acer says users can expect up to 10 hours of battery life on a charge, which should get most users through the day.

In addition to the USB-C and USB-A ports, the Swift 7 has Bluetooth 5.0, Intel Wireless-AC WiFi capable of Gigabit speeds, and MU-MIMO technology. The laptop has retained the 3.5mm combo audio jack. All of this is paired with a chiclet backlit keyboard with 1.1mm of key travel and a feedback response. 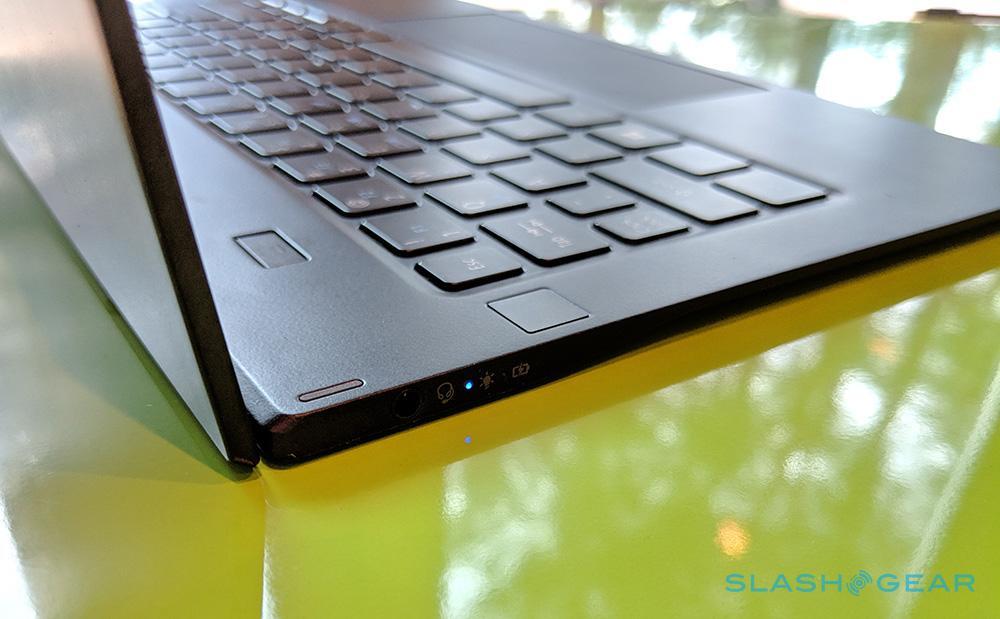 Other notable features include a Gorilla Glass touchpad, support for multi-touch gestures, a power button that doubles as a fingerprint reader, and support for Windows Hello for logging in without a password.

Acer has elected to use a webcam design that will no doubt be the downside for some users: it hides into the laptop’s base when not in use and pops out when needed, angling upward to capture the user. This webcam has a 55-degree FOV and support for high dynamic range.

All of this is joined by a micro-arc oxidation finish that gives the laptop a ceramic-like finish. Acer will offer the Swift 7 in Moonstone White and Starfield Black finishes. The model will be available in North America in May with a starting price of $1,699 USD. 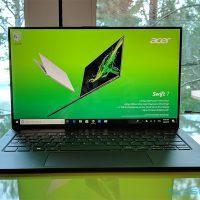 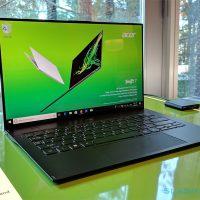 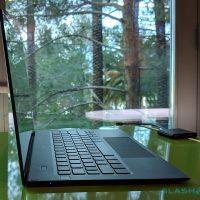 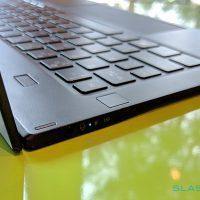 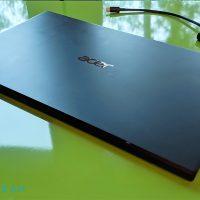 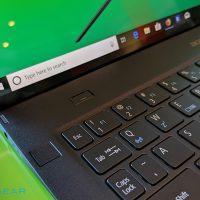 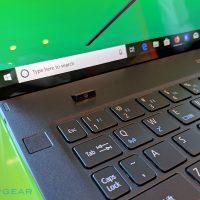 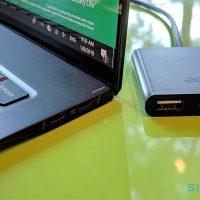