Acer has a wide array of device updates and refreshes this week, all of which are being shown for the first time at IFA 2017. The three devices I’m rounding up here are the Acer Swift 5, the Acer Spin 5, and the Acer Chromebook 15. These devices add to Acer’s already-expansive collection of versatile notebooks and 2-in-1 convertible products on the market today. 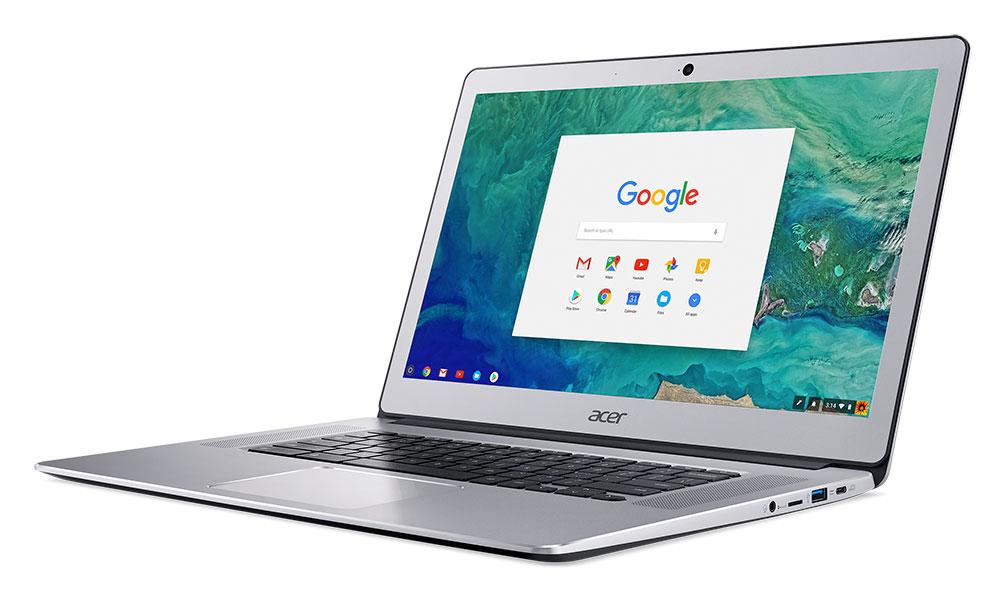 The Acer Chromebook 15 will soon be available with a touchscreen or without. It’ll come to North America soon – to Best Buy and to Acer’s online store – for $399.

The Acer Spin 5 is a convertible notebook with laptop, tablet, display and tent modes. This model has two main versions – one with a 13-inch display, and one with a 15.6-inch display, with an optional Active Stylus. 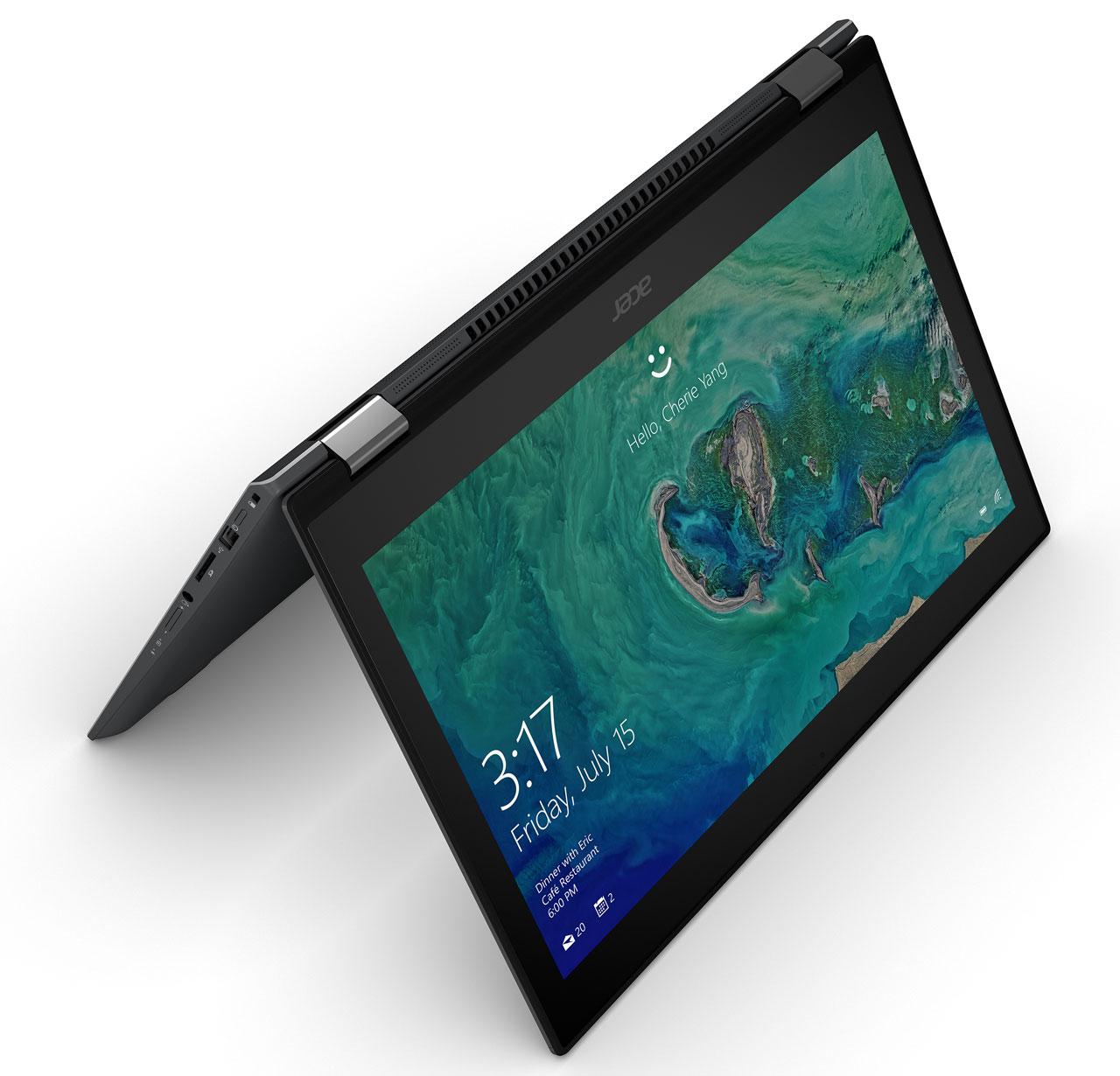 The Acer Spin 5 will be available in North America starting in September. That’s both the 13- and 15-inch versions of the device, both in North America through Acer online. These devices prices will begin at $799 USD.

The Acer Swift 5 is tiny. It’s made with a chassis that’s less than 2.2lb (1kg), made with a couple of rather-light materials. The top and bottom covers of this notebook are made with magnesium-lithium, while the palm rest is made of magnesium-aluminum. 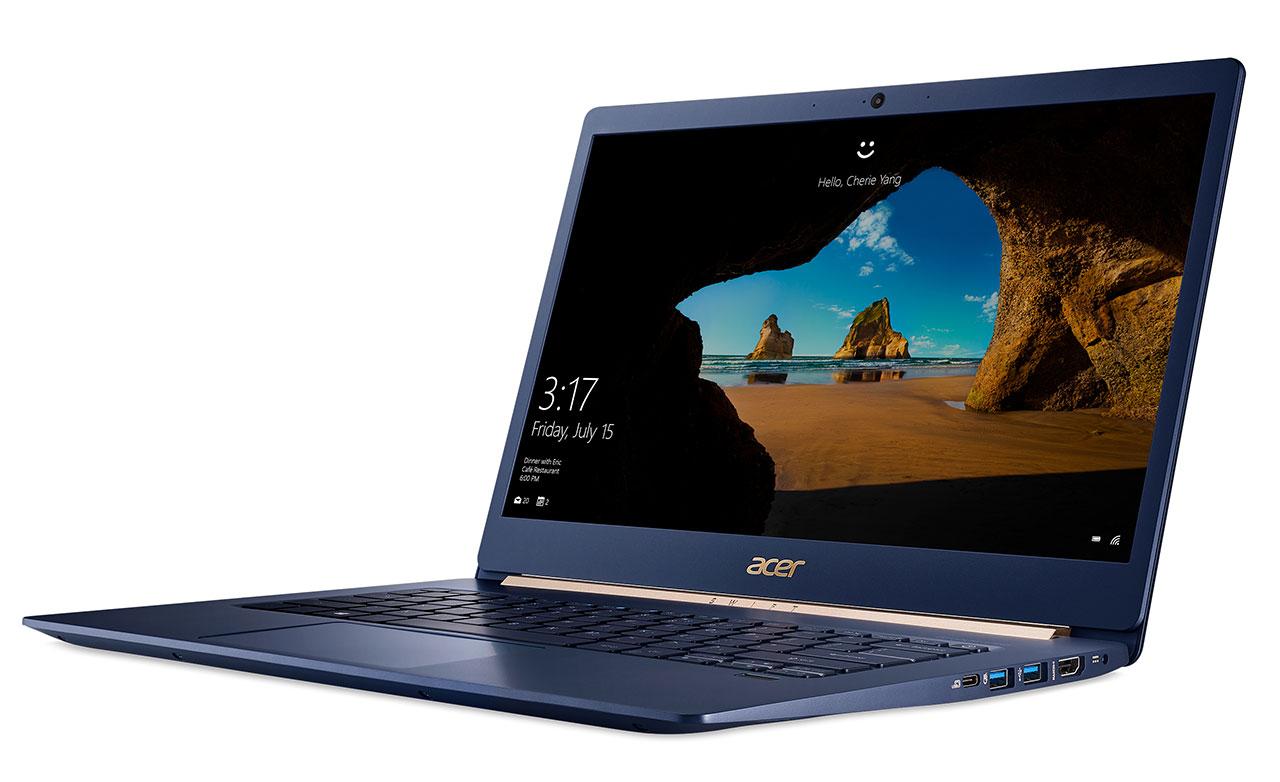 This notebook is made for short trips, coming with 8-hours of battery life. It’s also running an 8th-gen Intel Core processor. The Swift 5 will be coming to North America this December. This machine will be available starting at $999.