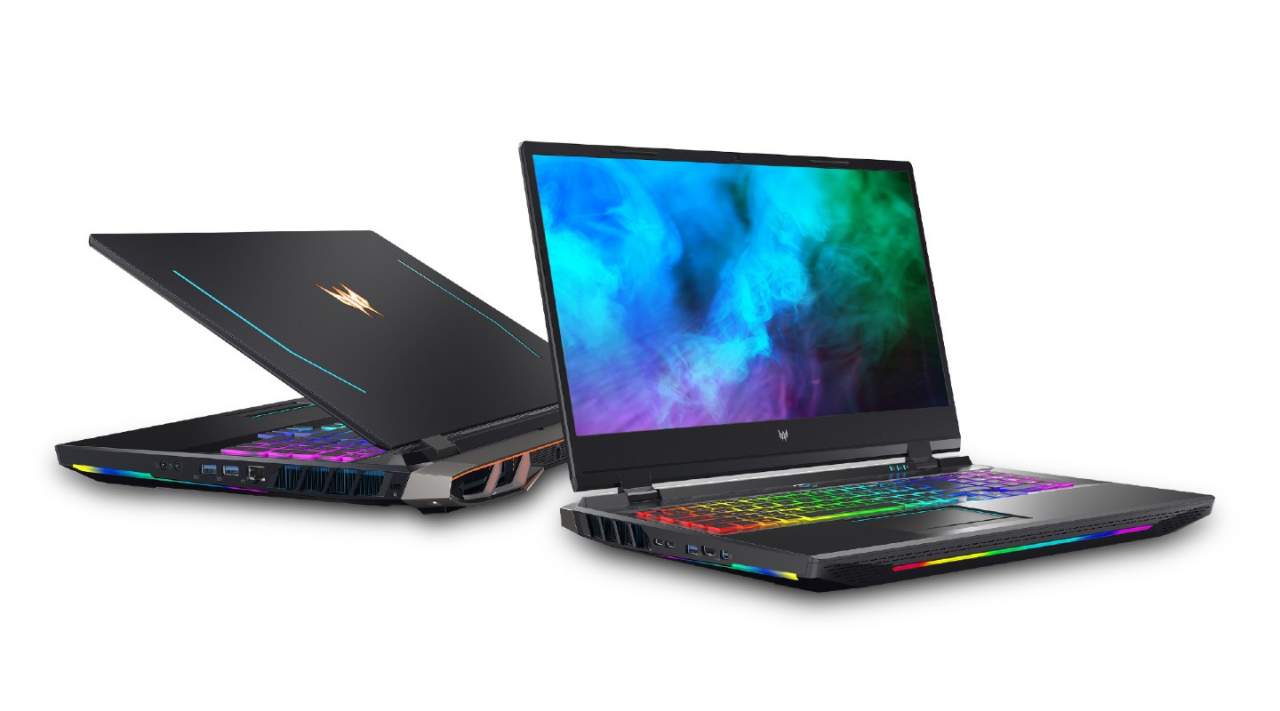 Joining the new Triton model is the Predator Helios 500 gaming laptop, a model featuring the 11th-generation Intel Core i9 processor, the NVIDIA GeForce RTX 3080 laptop GPU, as well as 64GB of RAM. The laptop features a 17.3-inch display with different panel options, including the 4K Mini LED 120Hz option or the Superfast Full HD 360Hz display with a 3ms response time.

Acer has packed a bunch of features into this model, including support for two PCIe NVMe SSDs in Raid 0 plus one SATA hard drive for ample storage space. As you’d expect from a gaming laptop, there’s also a robust thermal system that includes Acer PowerGem and Vortex Flow with two fans.

As the images show, the Helios also sports Predator Pulsar lighting with customizable light bars. The keyboard’s RGB backlighting can be customized, plus the WASD keys can be swapped with MagForce or Racing keys. Connectivity is extensive with things like Intel Killer Ethernet, including DoubleShot Pro 5G, plus there’s WiFi 6, DTS:X Ultra audio, and simulated 3D surround sound.

The Predator Helios 500 will be available in North America in August with a starting price of $2,499.99 USD. 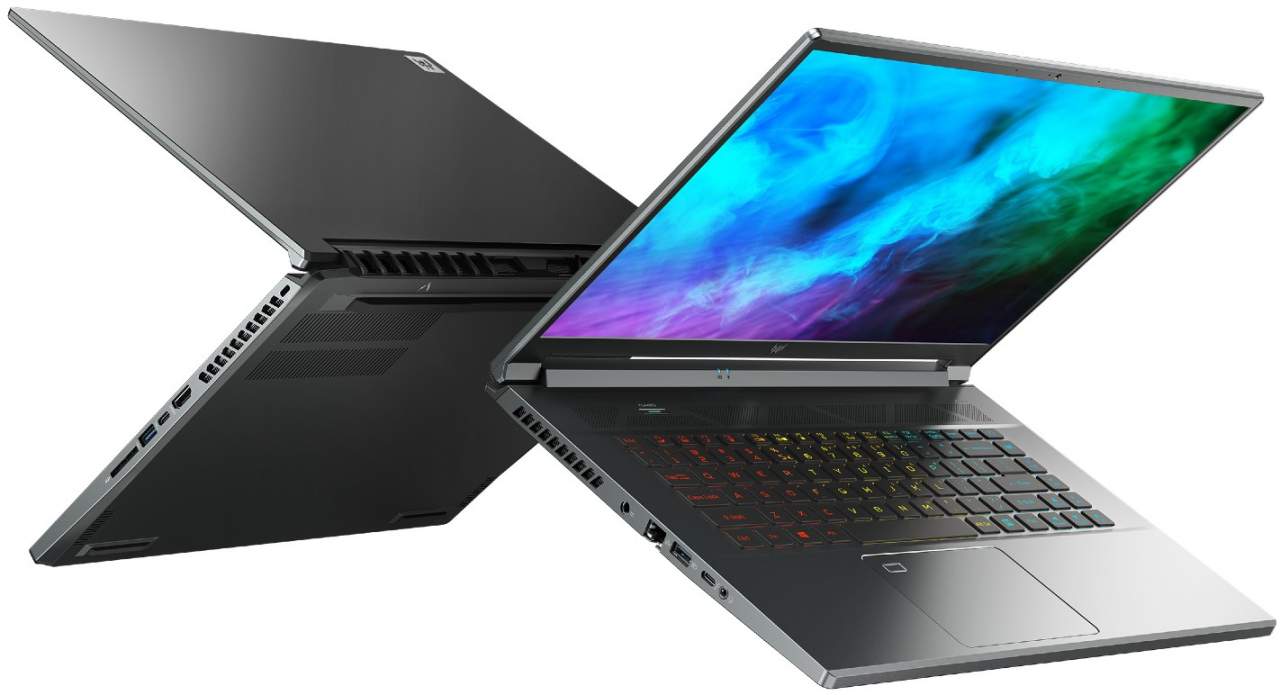 The new Predator Triton 500 Special Edition (“SE”) is a gaming laptop capable of powering AAA games. The model packs the 11th-generation Intel Core i9 processor, as well as the NVIDIA GeForce RTX 3080 laptop GPU, up to 64GB of RAM, and up to 12 hours of battery depending on usage. Users can get the laptop with up to 4TB of internal storage.

Despite this, the laptop remains slim for a gaming machine at 0.75-inches. The Predator Triton packs a 16-inch display with an 87-percent screen-to-body ratio. Users can choose from three different panel options, including two with a 165Hz refresh rate and one with a 240Hz refresh rate. 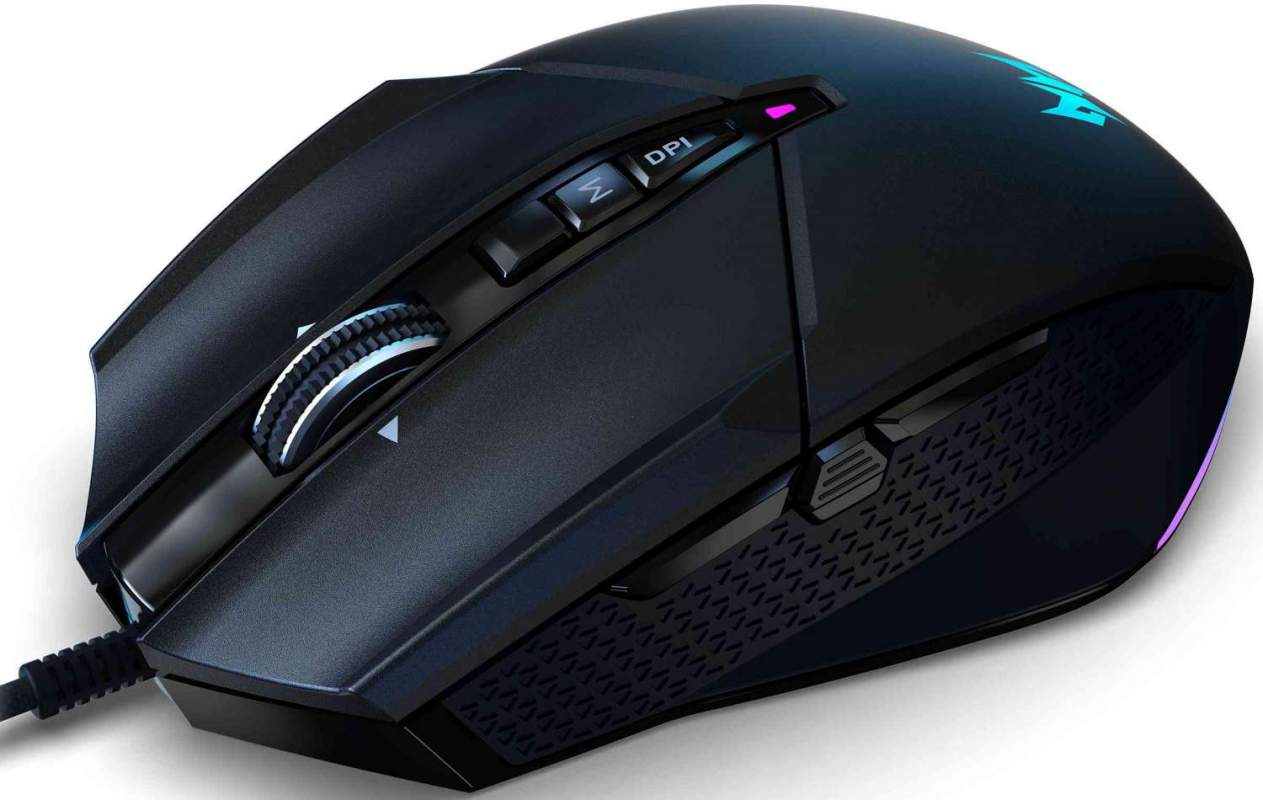 The Predator Connect D5 5G Dongle, meanwhile, is a USB-C dongle featuring 5G connectivity and the ability to transform the laptop into a 5G WiFi hotspot. This is joined by the Predator Cestus 335 ergonomic mouse sporting a PixArt 3370 sensor, 2000Hz polling rate, and five DPI levels up to 19,000. As well, the mouse has 10 programmable buttons.

The accessories’ prices and availability are unclear.