Acer has announced new AMD-powered gaming PCs ahead of Computex 2018, including the Nitro 50, Helios 500, and Predator Orion 5000. Two of the three are desktop gaming systems, while the Helios 500 is a laptop designed specifically for PC gamers. The company promises that all three models, which will be available starting in August, will meet the needs of modern gamers. 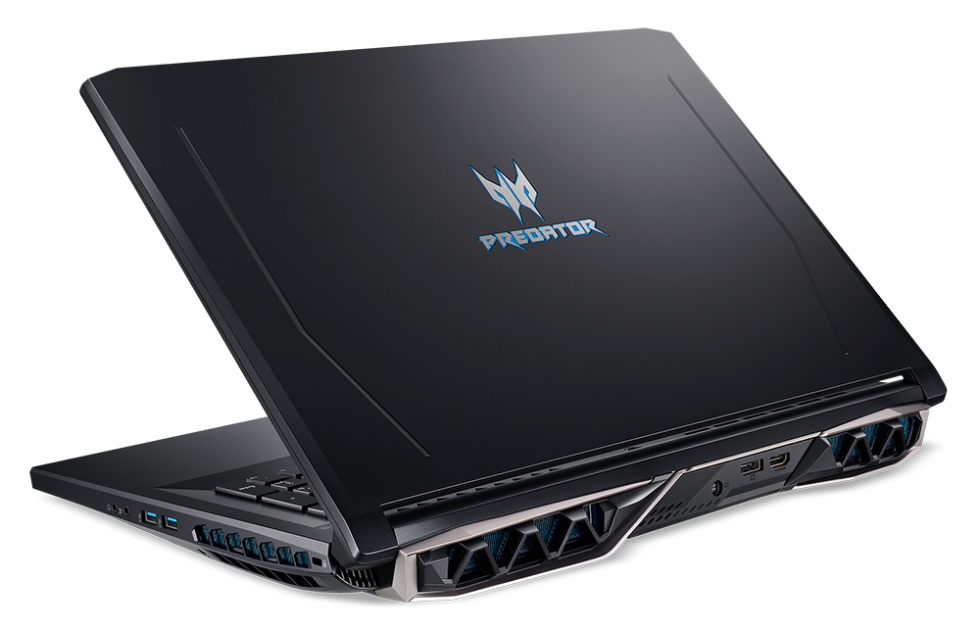 The Helios 500 gaming laptop features a second-generation AMD Ryzen 7 2700 processor, the AMD Radeon RX Vega graphics card with 8GB of memory, and up to a 17.3-inch 4K Ultra HD display with Radeon FreeSync tech. To keep the system from getting hot, Acer has packed a pair of its own AeroBlade 3D metal fans into the laptop, as well as five heat pipes.

Users get customization and control over the fan speed via the PredatorSense app, which can also be used to create up to five hotkeys. Other laptop features include a pair of speakers and a subwoofer, Waves MaxxAudio and Acer TrueHarmony, and Waves Nx head-tracking technology for 3D audio. This model will be available in August starting at $2,199 USD. 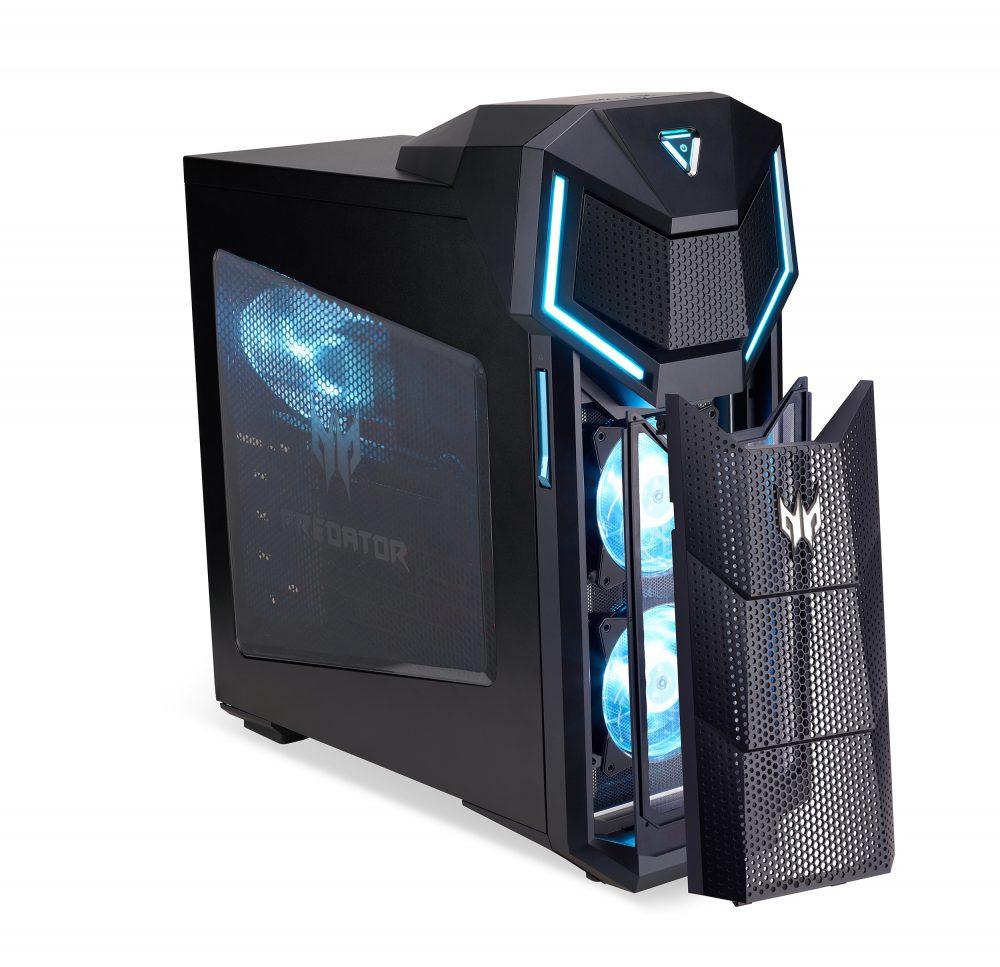 Joining the Helios 500 is the Predator Orion 5000 gaming desktop. This model sports various configuration options, including up to a second-generation AMD Ryzen 7 2700X processor and NVIDIA GeForce GTX 1080 GPU. The system features easily opened side panels for access to components, as well as the IceTunnel 2.0 airflow management design to keep the desktop cool.

Acer says the new Orion system can be used for virtual reality gaming systems, among other things. This model will be available in September starting at $1,499 USD. 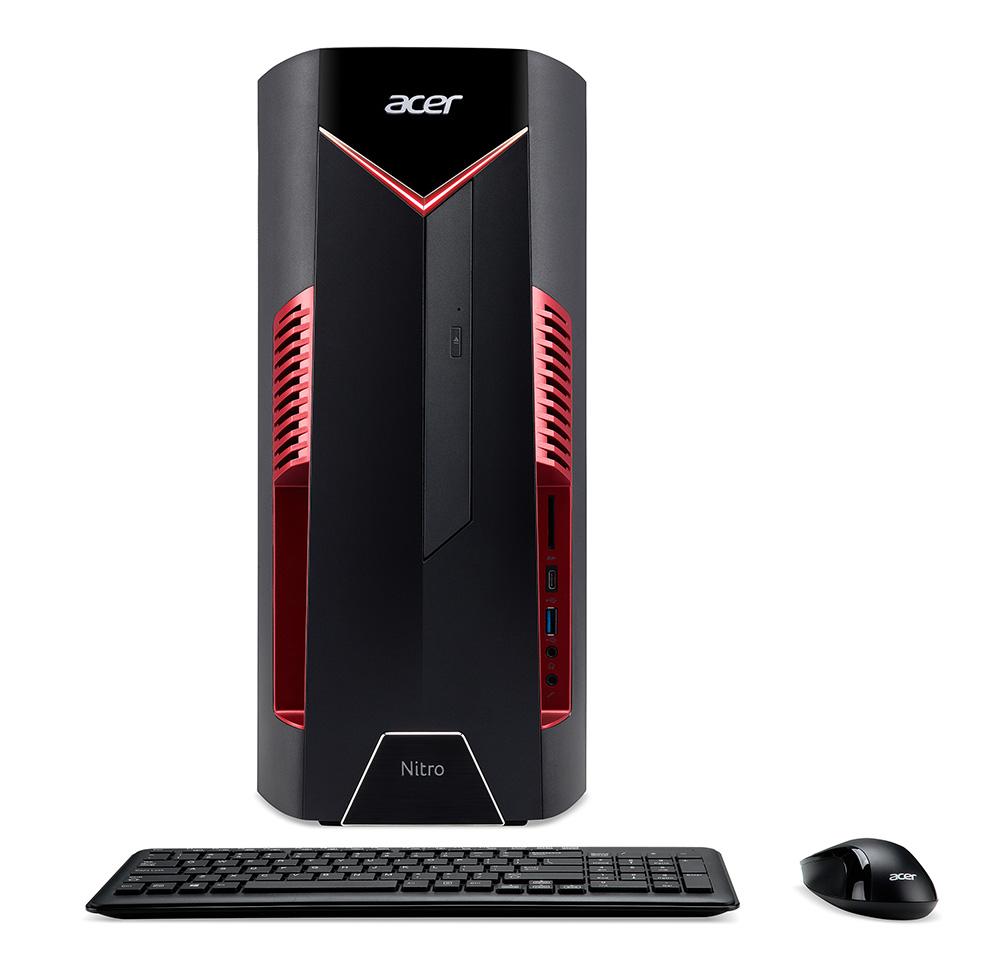 Finally, Acer has introduced its new Nitro 50, a gaming desktop with the same processor options as the Orion, as well as up to a GeForce GTX 1060 or Radeon RX 580, 3TB of storage, Qi wireless charging deck for mobile devices, Realtek Dragon LAN, and an “edgy” chassis with red LEDs. This model will be available in September starting at $899.99 USD.