Acer showed up at IFA 2017 with a lot of new hardware and accessories in-hand. For gamers, Acer has a new series of desktops in its gaming line, along with a selection of new accessories like monitors, headsets, and mice. For everyone else, there’s the new Acer Aspire S24, a new all-in-one PC that wants to add a “touch of functional elegance” to your office.

Let’s start off with the star of the new Predator line: the Orion 9000 series of desktops. While some pre-built gaming PCs out there are content merely targeting the high-end, the Orion 9000 goes all out in aiming for the enthusiasts. Outfitted with an 18-core Intel Core i9 Extreme Edition and either four AMD RX Vega GPUs or two NVIDIA GeForce GTX 1080Ti cards, the Orion 9000 will certainly have enough power for whatever you can throw at it. Obviously, with those specifications this is a VR-ready machine, but more importantly, Acer says that this will be capable of gameplay at 8K resolution. 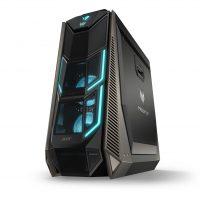 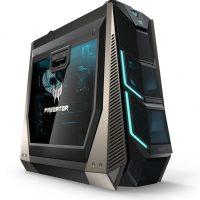 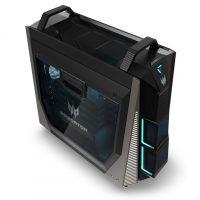 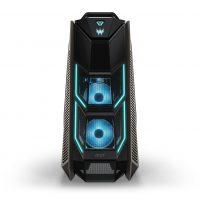 Of course, such a beastly machine will also need sufficient cooling, and Acer is making sure of that by outfitting the Orion 9000 series with liquid cooling and its own IceTunnel 2.0. If, for some reason, you feel the need to increase the power of this PC at some point down the road, you’ll also have access to a total of three M.2 slots and four PCIe x16 slots. The Orion 9000 line will be available here in North America beginning in December with a starting price of $1,999, while they’ll launch in EMEA in November and start at €1,999.

If you need something a little more on the subdued side, there’s the Acer Aspire S24. Acer says this is the slimmest all-in-one PC it has ever produced, and with a side profile of 5.97mmm on the display, we believe it. Sleek is definitely the name of the game here, with a near borderless 23.8-inch display and a bezel that provides a 90% screen-to-body ratio. 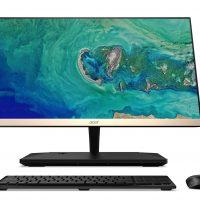 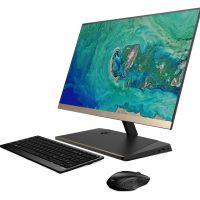 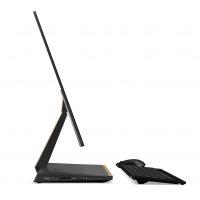 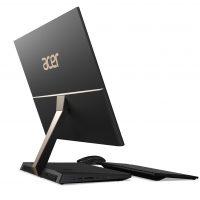 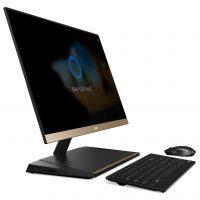 The Aspire S24 will be equipped with 8th-gen Intel Core processors, and beyond that, you have the option of including Intel Optane memory as well. Depending on the configuration you go with, this Windows 10 machine can also have up to 256GB of SSD storage and 2TB of HDD space. It launches in North America in January 2018 and starts at $999, while its EMEA release will come sooner in November will a starting price of €999.

So, let’s assume for a minute that you decided to go a little nuts with your PC budget and took the plunge one of those Orion 9000 PCs we talked about up above. You’re going to need peripherals, and more specifically, you’re going to need a monitor. Acer has you covered there too, revealing the Predator X35 monitor during IFA 2017. 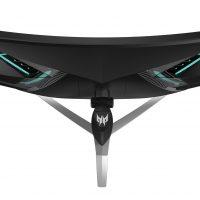 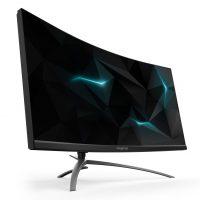 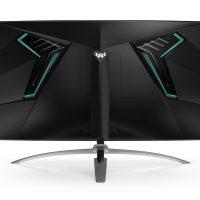 However, if you’re planning to pick up an Orion 9000 and an X35 together, you might want to consider an NVIDIA Orion model, as the X35 is also outfitted with NVIDIA G-Sync. Predator GameView also gives you eight pre-set display modes to pick from, including three modes that are specifically for gaming. We’ll see the X35 land sometime in Q1 2018, and for the moment, we’re not sure how much it’ll cost.

One of two new Predator-branded accessories Acer revealed at the show, the Galea 500 is a new gaming headset and is indeed a headset for the enthusiast gamer. The star of the show is Acer’s TrueHarmony 3D Soundscape technology, which attempts to recreate “the acoustic space based on the orientation of the player’s head.” The driver diaphragm is made from bio-cellulose and features a rubber surround, resulting in what Acer claims are “clear highs and resounding lows.” There are also three usage modes at your disposal, including EQ music, movie, and sport. Look for this to drop in both North America and EMEA in November for $299.99/€299.99. 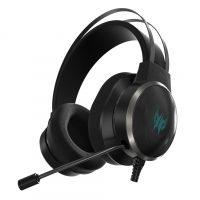 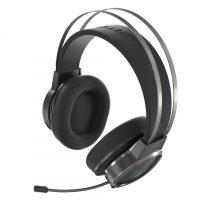 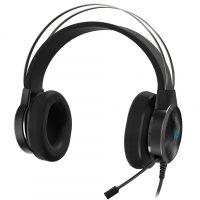 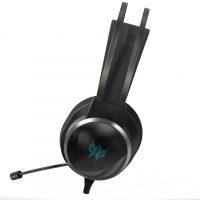 Finally, we come to the Predator Cestus 500, the last of the gaming accessories Acer revealed at IFA 2017. The Cestus 500 is an RGB mouse that comes with 8 programmable buttons and an interesting feature for those looking to get a high level of performance out of their accessories: variable click resistance. There are two settings to pick from, with one offering lighter click resistance for use in FPS games and the other offering more click resistance for use in titles where misclicks can be disastrous, such as real-time strategy games. Like the Galea 500, we should see the Cestus 500 launch in November in both North America and EMEA with a price tag of $79.99 and €89.99. 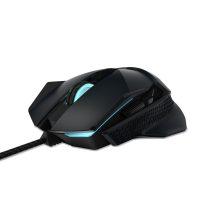 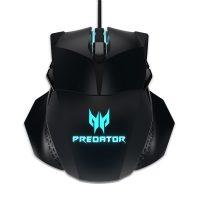 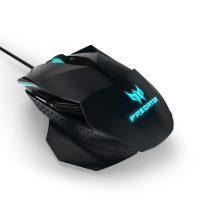 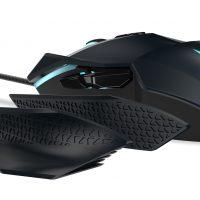 Acer is certainly looking to close out the year with a bang, especially on the gaming front. It’ll be interesting to see just how popular the Orion 9000 line is, because even though it does have a hefty starting price, it definitely has the hardware to back it up. Have any of these items caught your eye? Head down to the comments section and let us know!