It’s been quite a while since Acer updated its Nitro 5 gaming laptop and its Swift 3 thin-and-light notebook but now that it is, it’s making quite a bit change. Granted, these two new models aren’t exactly the first of their kind to be powered by AMD’s mobile Ryzen processors. But with the jump to AMD’s latest Ryzen chips for portable computers, Acer is promising enough power for HDR visuals for streaming and gaming.

The Acer Nitro 5 bumps up the processor to an AMD Rzyen 7 3750H from a 2700U. That’s a jump from s 2.2 GHz quad-core processor to 2.3 GHz.It may look like a meager update but, paired with the Radeon RX 560X dedicated graphics, it could help alleviate the problems the older model encountered with more CPU-intensive processes. 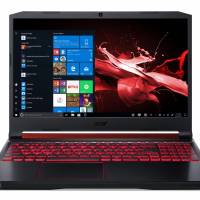 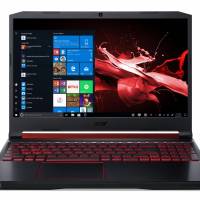 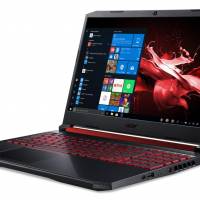 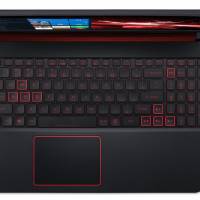 For better or worse, nothing else changes for the mobile gaming PC, internally and externally. It still has a 15.6-inch Full HD screen and CoolBoost to keep the system cool while looking red hot. It has a plethora of connectivity options, including Wi-Fi 5 with 2×2 MU-MIMO, USB-C 3.1 Gen 1, HDMI 2.0, and more.

The Acer Swift 3 also goes up from a 2700U to an AMD Radeon 7 3700U. Unlike the Nitro 5, the dedicated GPU is only optional but with a Radeon RX 540X, the thin-and-light notebook can become a workstation and a gaming station as well. 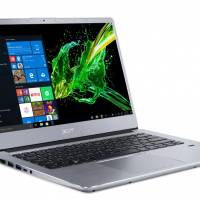 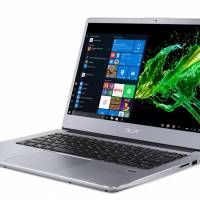 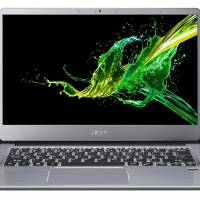 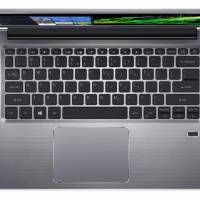 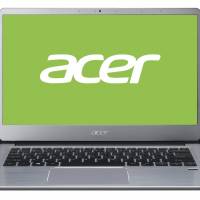 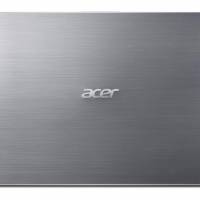 Just like the Nitro 5, the new Acer Swift 3 retains everything else, including its 1.45 kg weight, 17.95 mm thinness, and 180-degree lay-flat 14-inch screen. Acer hasn’t yet announced availability details for these two upgraded models but the company is putting them up on display in Taipei from May 28 to June 2.