Most of Acer’s announcements today centered around laptops and PC gaming in some form, but one surprising reveal was that of the Halo smart speaker. Halo is powered by Google Assistant, and it almost seems like it’s bringing the PC gaming treatment to smart home speakers through its RGB lighting. There’s also an optional LED display, which might make the Halo stand out in a sea of other smart speakers.

There aren’t a ton of details about the Halo smart speaker yet, but Acer describes it as a compact speaker that can “fit virtually anywhere.” At its base is where you’ll find that RGB lighting, which is customizable to some degree as users will be able to either sync it with music or choose from presets themed around both day and night. 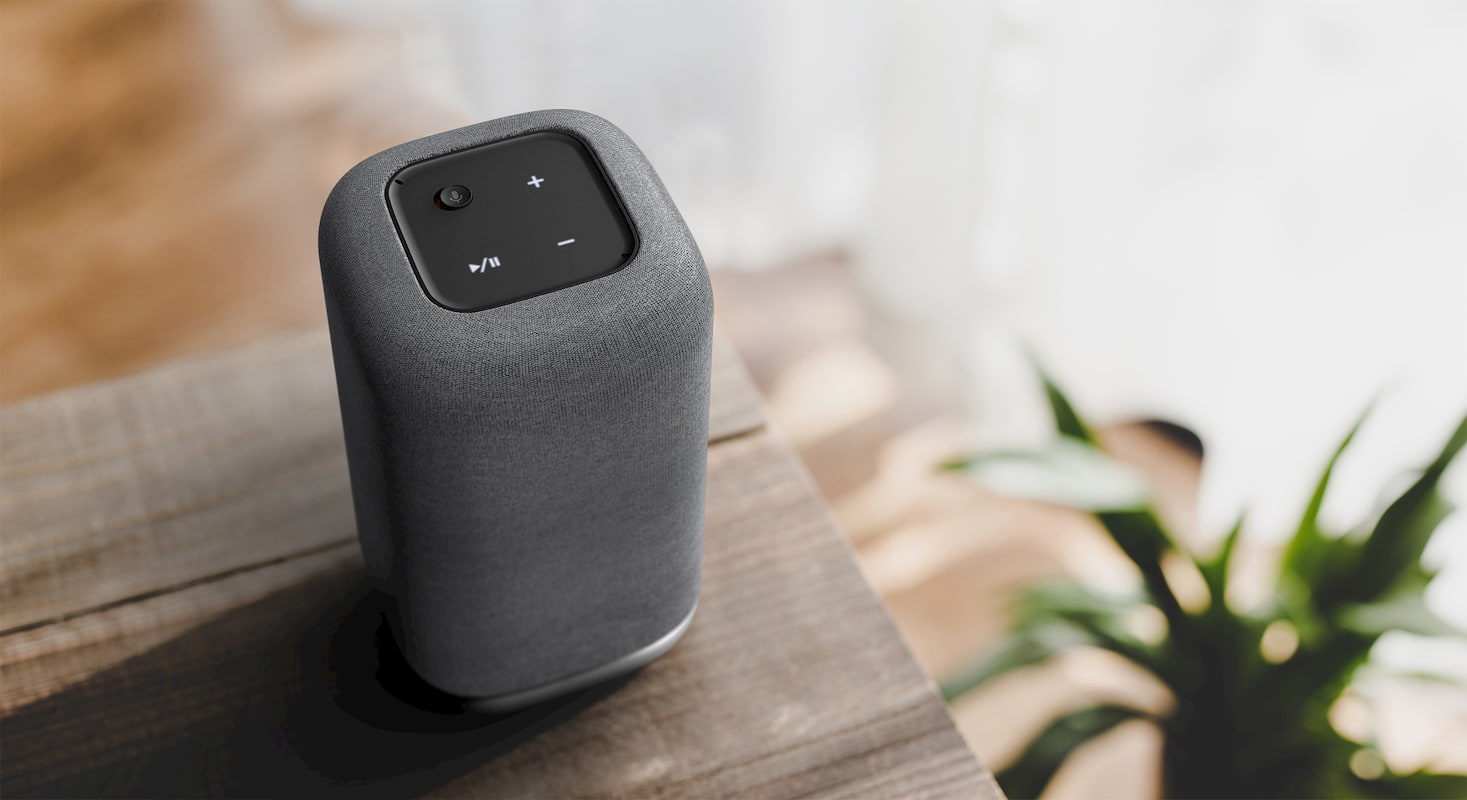 So, while your smart speaker might not have the same RGB capabilities as your gaming keyboard, it still has some RGB chops. Acer says that the speaker is also equipped with DTS sound, which lets it output “rich, high quality audio that is projected in 360 degrees to fill any room.” 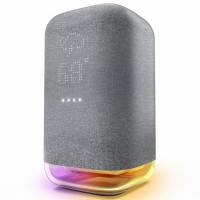 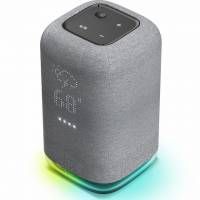 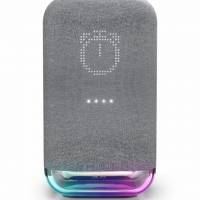 What might be most interesting about the Halo is its LED display, which is listed as an optional feature. That LED display can show a clock and current weather by default, but Acer says that it’s creating an app that will allow users to customize the content of the display. Finally, the speaker uses two far-field omnidirectional mics and allows users to toggle those mics on and off with a built-in physical switch.

All in all, it sounds like an interesting entry into the crowded smart speaker space, particularly with that LED display. Acer says that the Halo will be available in Q1 2021 with a starting price of $109, but it made no confirmation of how much extra the LED display will cost.