Acer has revealed its new ConceptD line, looking to squeeze onto the desks – and into the hearts – of content creators who may be feeling abandoned by Apple. The new range will include desktops, notebooks, monitors, and Windows Mixed Reality headsets, putting top-spec processors, storage, and graphics into cleanly cohesive design.

Flagship of the ConceptD notebook range is the Acer ConceptD 9. It has a huge 17.3-inch display, Wacom-enabled for graphic artists, and mounted on a rotating hinge so that it can be pulled down over the keyboard for when you want to focus on sketching or drawing. 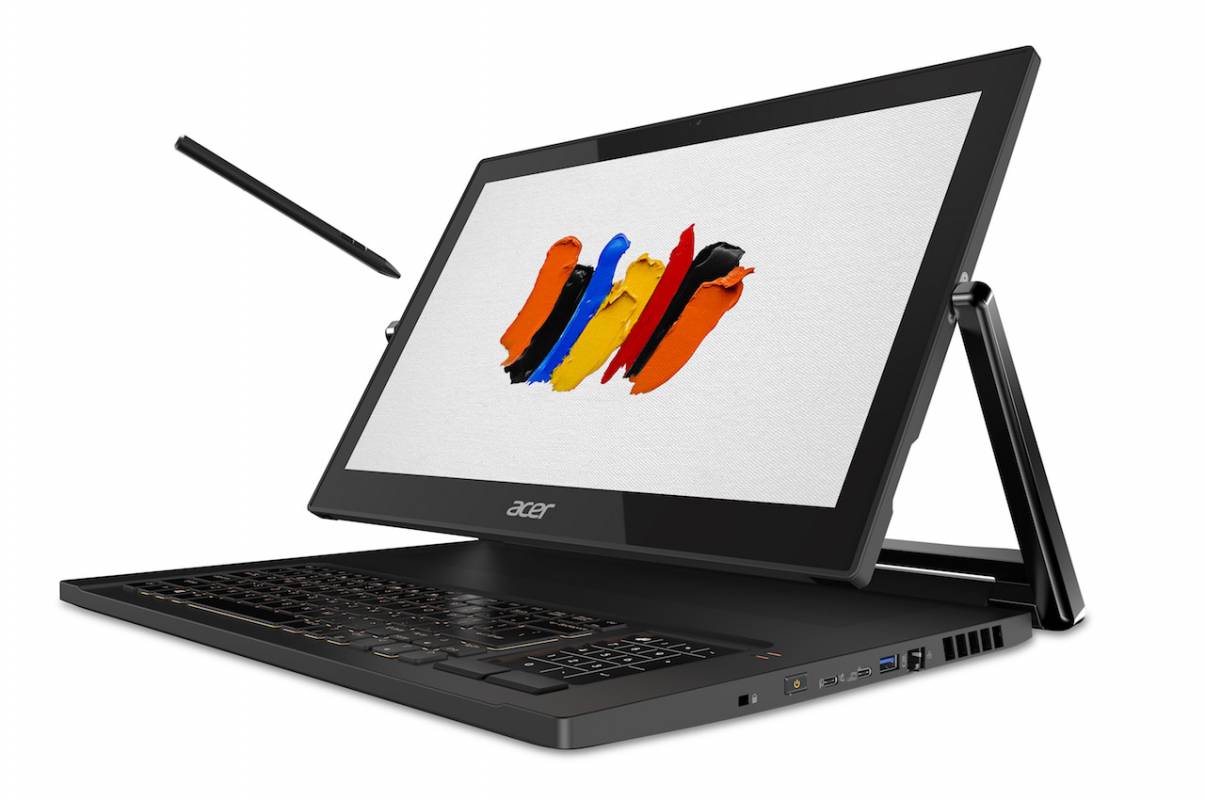 Performance comes courtesy of Intel’s 9th Gen Core i9 process, paired with up to 32GB of dual-channel DDR4 SDRAM. Storage is up to 1TYB of NVMe memory in RAID 0 SSD configuration. There’s a Thunderbolt 3 port, an HDMI 2.0 port, DisplayPort 1.3, and two USB 3.1 ports, along with gigabit Killer Ethernet E3000, 802.11ac WiFi, and four speakers with a passive radiator. 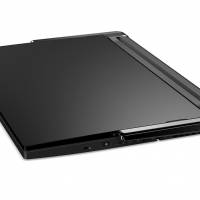 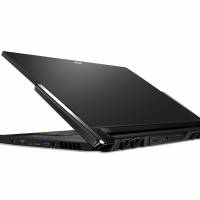 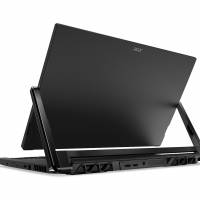 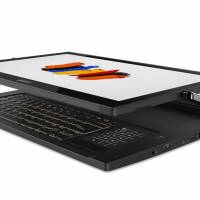 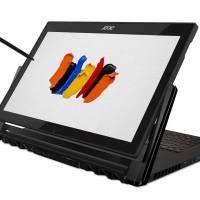 For those who want something a little more portable, the ConceptD 7 and ConceptD 5 pack 15.6-inch Ultra HD displays. Both are still 100-percent Adobe RGB and Pantone Verified, and deliver up to 400 nits of brightness. 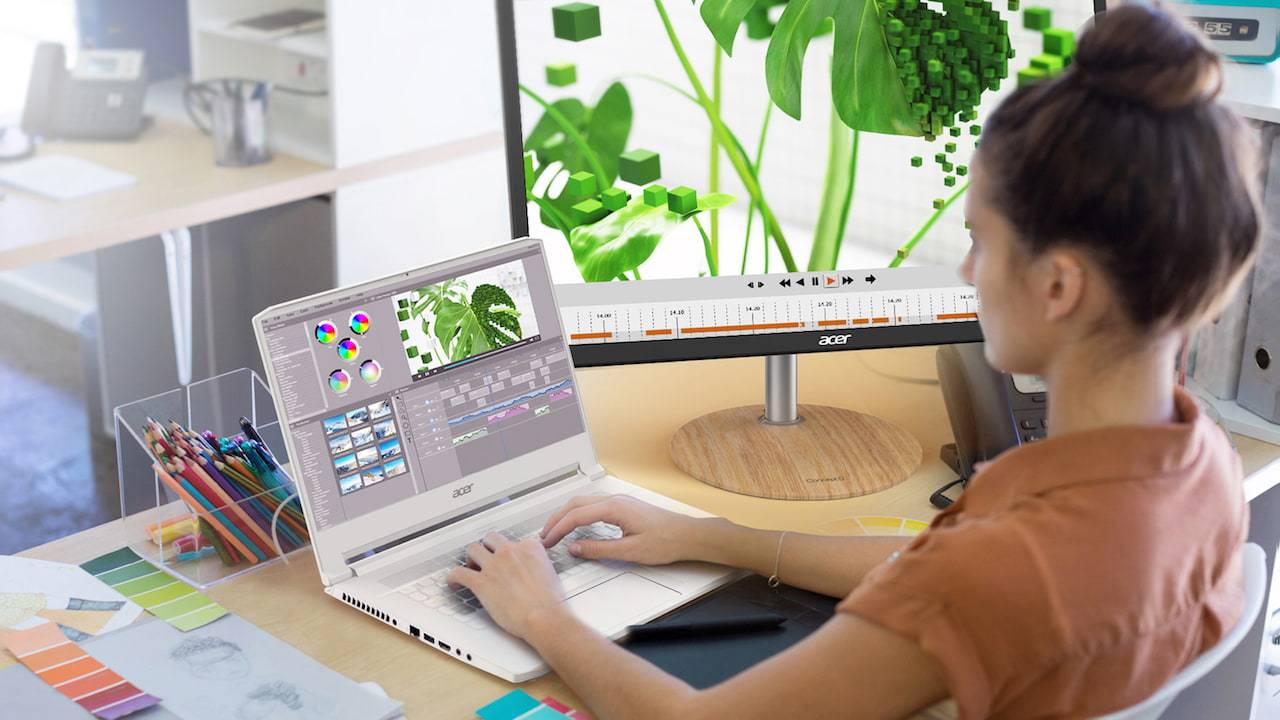 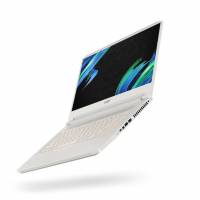 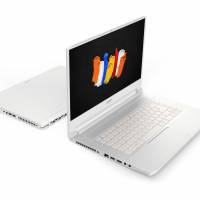 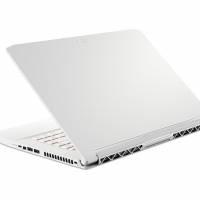 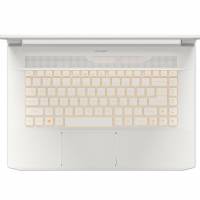 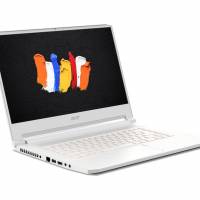 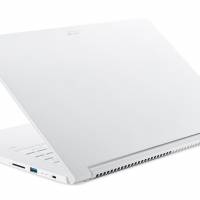 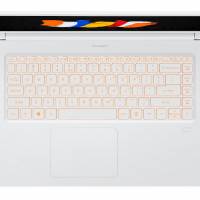 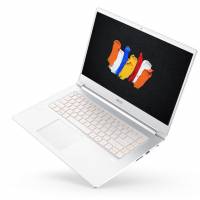 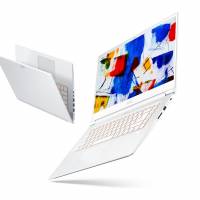 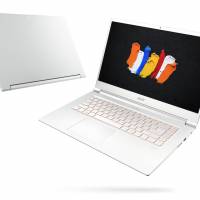 It’s desktops where Acer’s pro-pitch for the ConceptD range really kicks into high gear. The Acer ConceptD 900 puts dual Intel Xeon Gold 6148 processors into its matte black chassis, along with 12 slots for up to 192GB of DDR4-2666MHz memory. There’s NVIDIA Quadro RTX 6000 graphics, along with both a 1TB SSD and two 4TB HDDs. 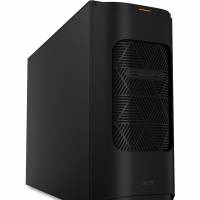 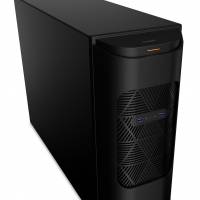 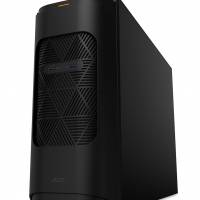 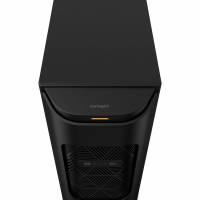 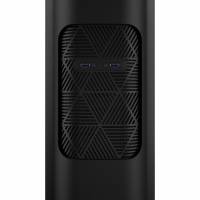 Connectivity includes 802.11ac WiFi, Bluetooth 5.0, and gigabit ethernet. Inside, there are two PCIe x16 slots, one PCIe, and one M.2 2230. The aesthetic is very different to the ConceptD900, too, with a white and wood casing that has a Qi wireless charging pad on the top. A pop-out headset cradle offers a place to hook your headphones. 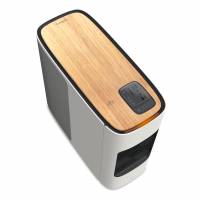 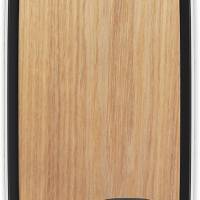 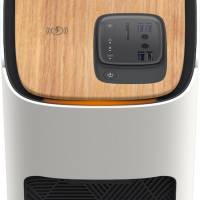 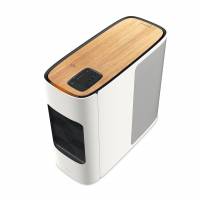 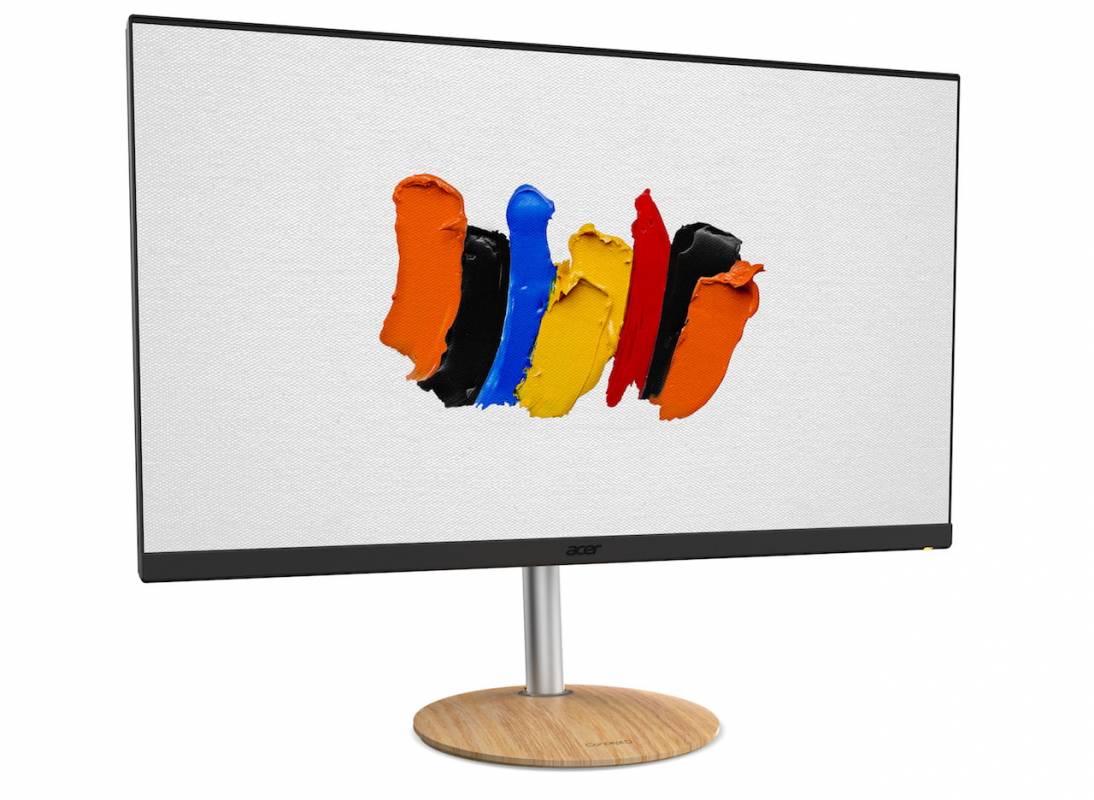 It packs two Thunderbolt 3 ports, four HDMI 2.0, and a DisplayPort 1.2, along with two 3W speakers. There’s both tilt and swivel support. 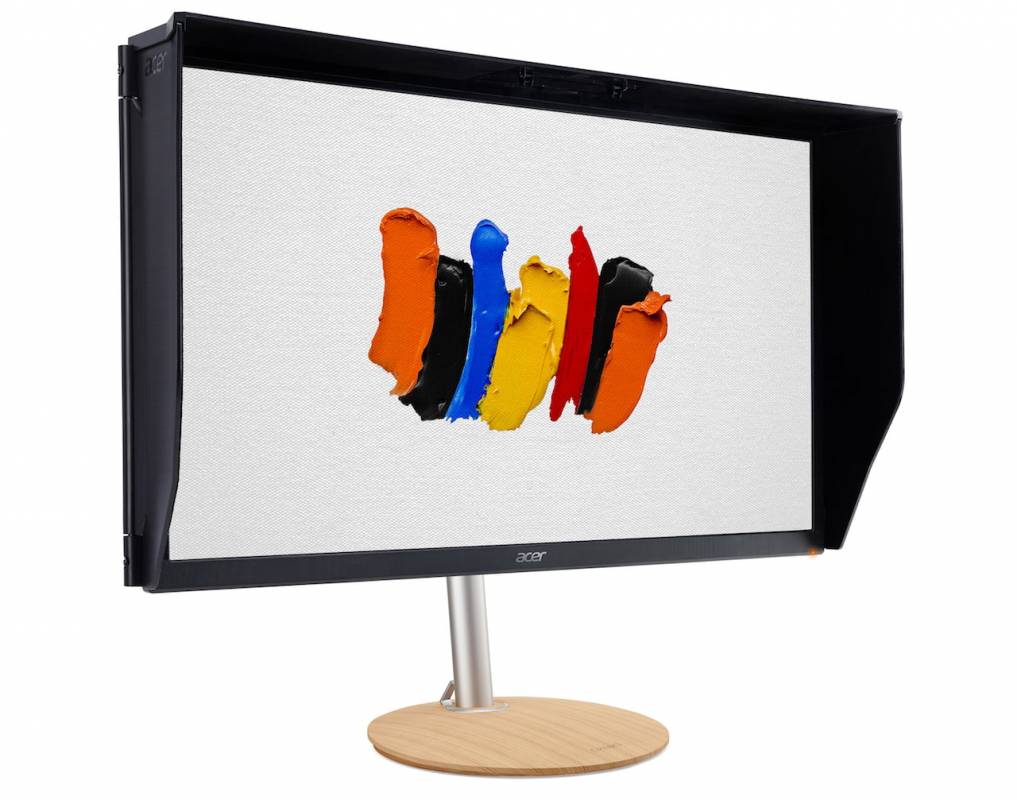 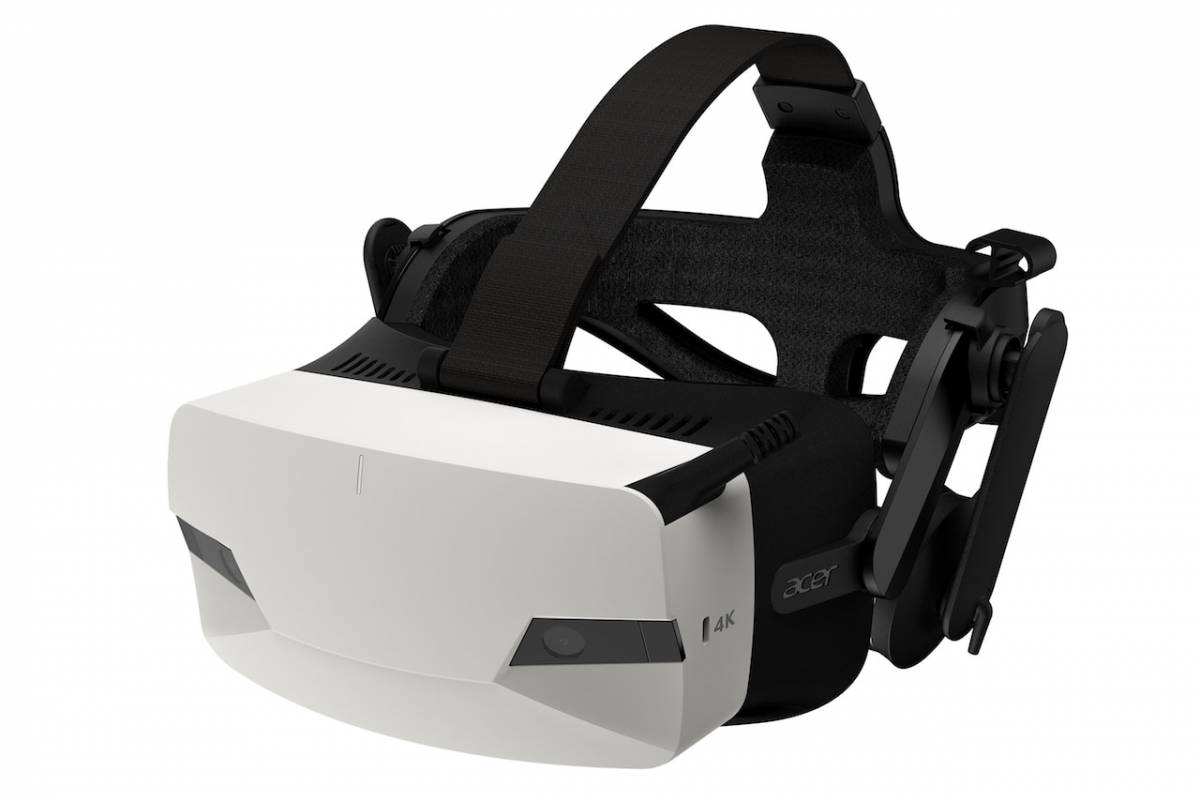 It hooks up via HDMI 2.0 and USB 3.0, like all Windows Mixed Reality headsets, and comes with motion controllers. It weighs 550 grams, not including the cable.

For the monitors, the ConceptD CM7321K 32-inch display won’t arrive until September, Acer says. It’ll be priced at $2,999. The ConceptD CP7271K 27-inch version will land earlier, in July, from $1,999. No word on how much the ConceptD OJO headset will cost yet.