With those CPUs, there’s up to 16GB of DDR memory and up to 256GB of PCIe NVMe SSD storage. The display is a 13.5-inch, 3:2 aspect touchscreen, with 2256 x 1504 resolution. It’s an IPS panel and has a Gorilla Glass top layer for durability; Acer will also offer an antimicrobial coating as an option. 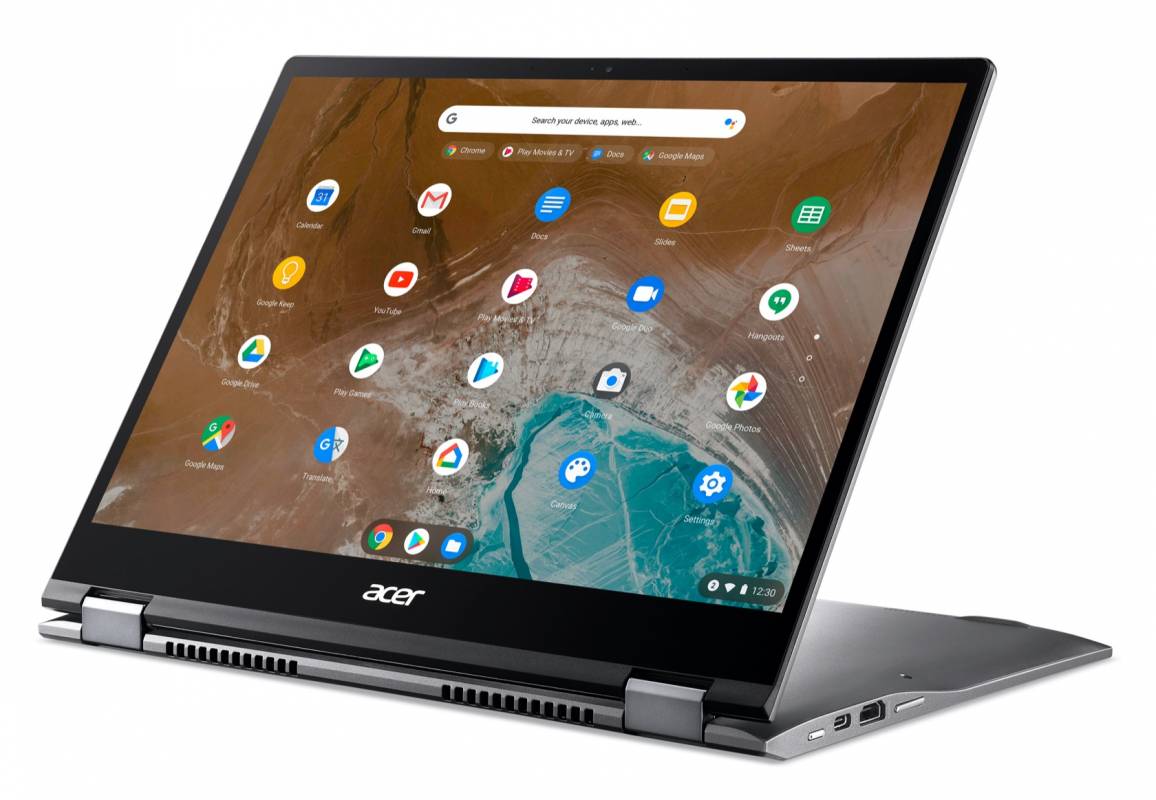 Indeed, holding up to rough treatment is part of the Chromebook Spin 713’s overall charm. There’s MIL-STD 810G compliant ruggedization, for example, which means you can drop it from four feet – or crush it under 132 pounds – without worry of dents or corrosion. Despite the toughened chassis, it still measures in at 0.66-inches thick and 3.02 pounds in weight.

The hinge swivels a full 360-degrees, and there’s a backlit keyboard and dual stereo speakers, plus dual microphones. Ports include two USB 3.1 Type-C – each of which support charging and external displays – plus HDMI and USB 3.0. There’s also a microSD card reader. Wireless options include WiFi 6 2×2 MU-MIMO and Bluetooth 5.0. 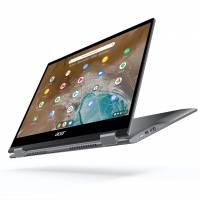 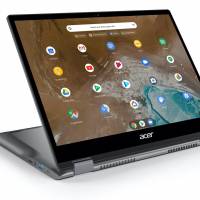 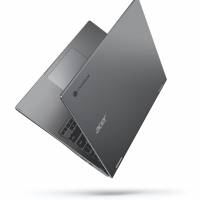 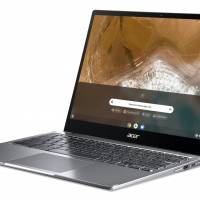 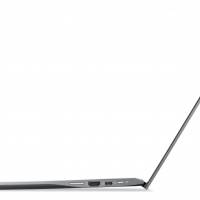 If you want more battery life, less on the sticker, and aren’t willing to compromise on the hinge, the Chromebook Spin 311 may do the job. It has an 11.6-inch touchscreen and up to 15 hours of battery life, and weighs 2.2 pounds. 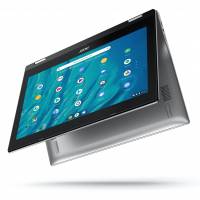 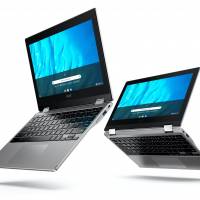 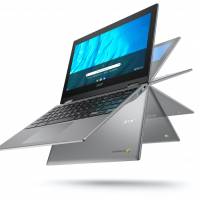 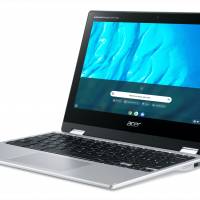 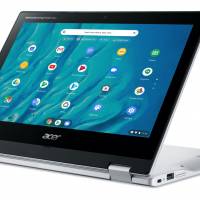 There’s still an antimicrobial Gorilla Glass covered screen – albeit at HD resolution – but inside it’s a Mediatek MT8183 processor doing the heavy lifting. Acer throws in WiFi 802.11ac MU-MIMO and Bluetooth 4.2 as well.