Acer has priced up its latest Chrome OS notebooks, with the Chromebook 13 and Chromebook Spin 13 headed to the US and Canada in September. The two notebooks, running Google’s cloud-centric OS, will be targeting a more premium segment of the market than some of Acer’s other Chromebook hardware.

In doing so, Acer is making an attempt to ween business users off the Windows notebooks that have traditionally been the status quo among the enterprise crowd. To sweeten the allure, the Chromebook 13 and Chromebook Spin 13 each have a full all-aluminum design, paired with a 13.5-inch Full HD+ 2256 x 1504 resolution display. That uses a less-common 3:2 aspect ratio, rather than the more consumer-focused widescreen, which many find more useful for editing documents. 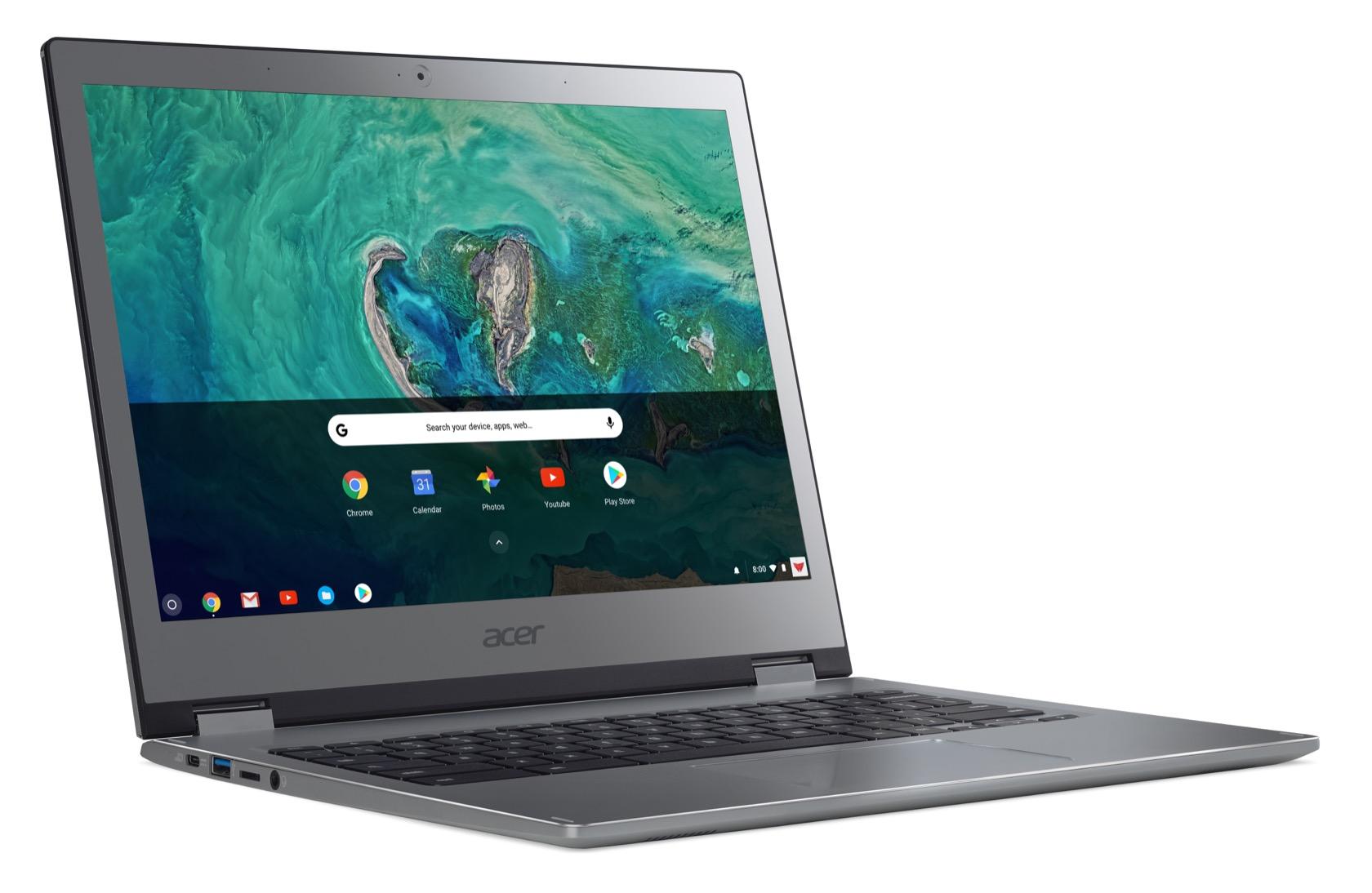 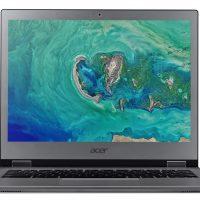 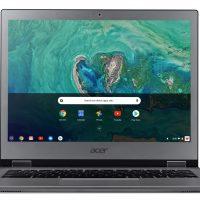 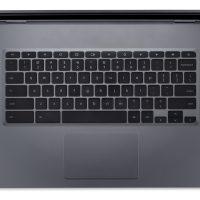 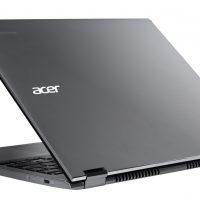 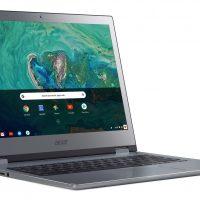 As for the Acer Chromebook Spin 13 (CP713-1WN), that has a convertible form-factor. The 360-degree hinges allow the display to be folded around into different angles, including an easel-orientation, and a full tablet. The display is a touchscreen, and comes with a Wacom digital stylus for note-taking and sketching. Unlike many current pen-enabled notebooks, there’s a silo built into the body of the Chromebook Spin 13 to store the pen when it’s not in use. 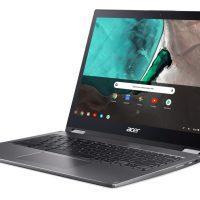 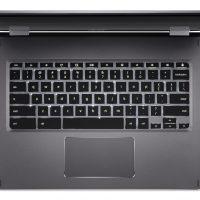 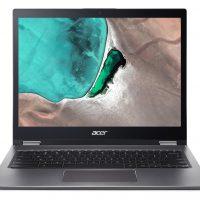 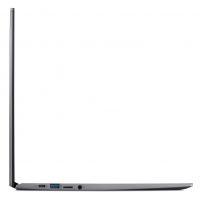 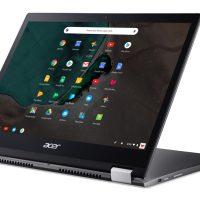 Either way, you get diamond-cut styling around the matte aluminum casing. The touchpad has a Gorilla Glass topping for smoother scrolling, and there are two USB 3.1 Type-C ports which work for charging, peripherals, and external displays. WiFi 802.11ac 2×2 MIMO and Bluetooth 4.2 are standard, and the battery life is up to 10 hours.

The Chromebook Spin 13 and Chromebook 13 will be tarred at commercial consumers, rather than regular end users like you and I. However, as we saw last month with the Chromebook Tab 10, that’s not to say that some supplies won’t make it through Acer’s reseller network and end up being made available to consumers, too. They’ll go on sale in September 2018. 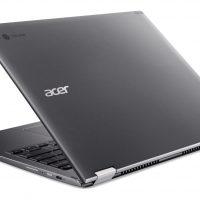 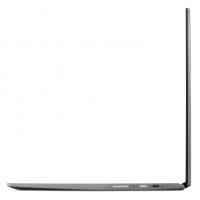 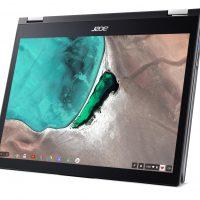 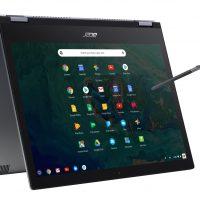 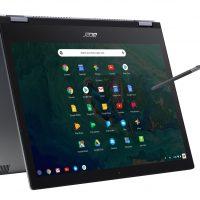