A trio of X-Force skins join Deadpool in Fortnite today

A couple of weeks ago, Epic Games added a new Deadpool skin to Fortnite, along with some familiar Deadpool items that were made available in the shop. It seems this particular Marvel crossover isn’t done yet, as Deadpool is being joined today by a number of his X-Force companions. Specifically, Epic has added new skins for Cable, Psylocke, and Domino.

Skins for Cable, Psylocke, and Domino aren’t the only new thing shipping along with today’s Fortnite update. Players can also unlock Deadpool’s X-Force outfit, which is black and white with red highlights – a fairly radical departure from Deadpool’s standard black and red outfit. 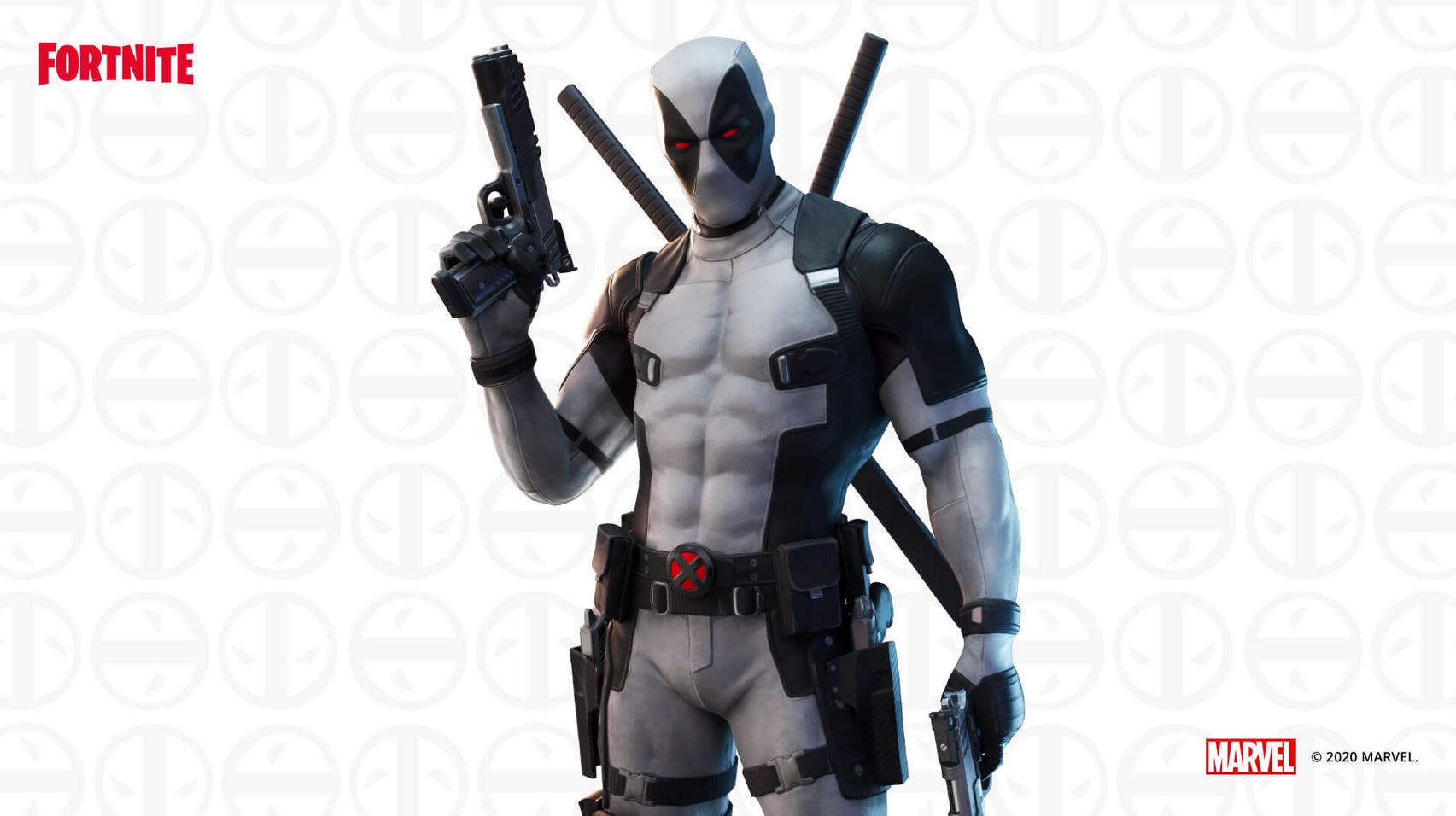 To unlock the X-Force Deadpool outfit, Epic says that players will need to complete his week 9 challenges – specifically, they’ll need to “collect his unmentionables and salute his pants.” Like the standard Deadpool skin, it sounds like players need to own the chapter 2, season 2 battle pass to unlock this outfit.

Unfortunately, the skins for the other three X-Force characters aren’t unlockable through challenges; you’ll need to shell out some cold, hard cash to own these. Item sets for all three are live in the shop as of today, which include each character’s respective skin and gear. You can check out all the new skins in the trailer above.

Epic reminded players today that there’s still time to complete Deadpool’s week 7 and week 8 challenges to unlock his standard skin and maskless skin. Beyond that, all of Deadpool’s challenges will last until the end of the season, so given the recent delay of chapter 2, season 3, it sounds like you’ll have plenty of time to finish these challenges and get Deadpool’s various skins.