We’ve heard whispers of a potential PlayStation competitor to Xbox Game Pass in the past, but today we’re learning additional details about what such a service could look like. Sony, of course, already offers a game streaming service called PlayStation Now, but a new report suggests that Sony may roll that into a larger, multi-tiered service that offers more beyond just game streaming.

Bloomberg reports today that Sony is working on a new Xbox Game Pass competitor code-named Spartacus. According to unnamed sources familiar with Sony’s plans, this new subscription service will be available on both PlayStation 4 and PlayStation 5.

Leaked data suggests that when this streaming service launches, Sony plans to phase out the PlayStation Now brand. That doesn’t mean that game streaming will be going away, but that it’ll be offered by Sony through one of the subscription tiers for its new service. Sources familiar with the plans suggested that the first tier will simply include what’s already provided via PlayStation Plus – online multiplayer, a selection of free games each month, and discounts on certain games offered through the PlayStation Store.

It gets particularly interesting when we get into the details of the more expensive tiers that may include PlayStation 4 and PlayStation 5 games. The third and presumably most expensive tier would offer all of that on top of extended demos and game streaming along with a selection of PS1, PS2, PS3, and PSP games.

While the details concerning those different tiers immediately make us wonder how much each one will cost, insider sources have not yet revealed a pricing structure. We can assume that the bottom tier will cost $10 a month or $60 a year since that’s what PS Plus subscriptions run now, but that only gives us a pricing floor and can’t inform us on the potential cost of higher tiers.

While Spartacus and Xbox Game Pass seem relatively similar in structure, Sony is also borrowing ideas from other publishers. For example, the extended demos that are said to be included in the third tier could be similar to what EA offers to EA Play members. A basic EA Play membership, which runs $4.99 a month or $30 a year, allows subscribers to play new releases for up to 10 hours in the days before they launch. 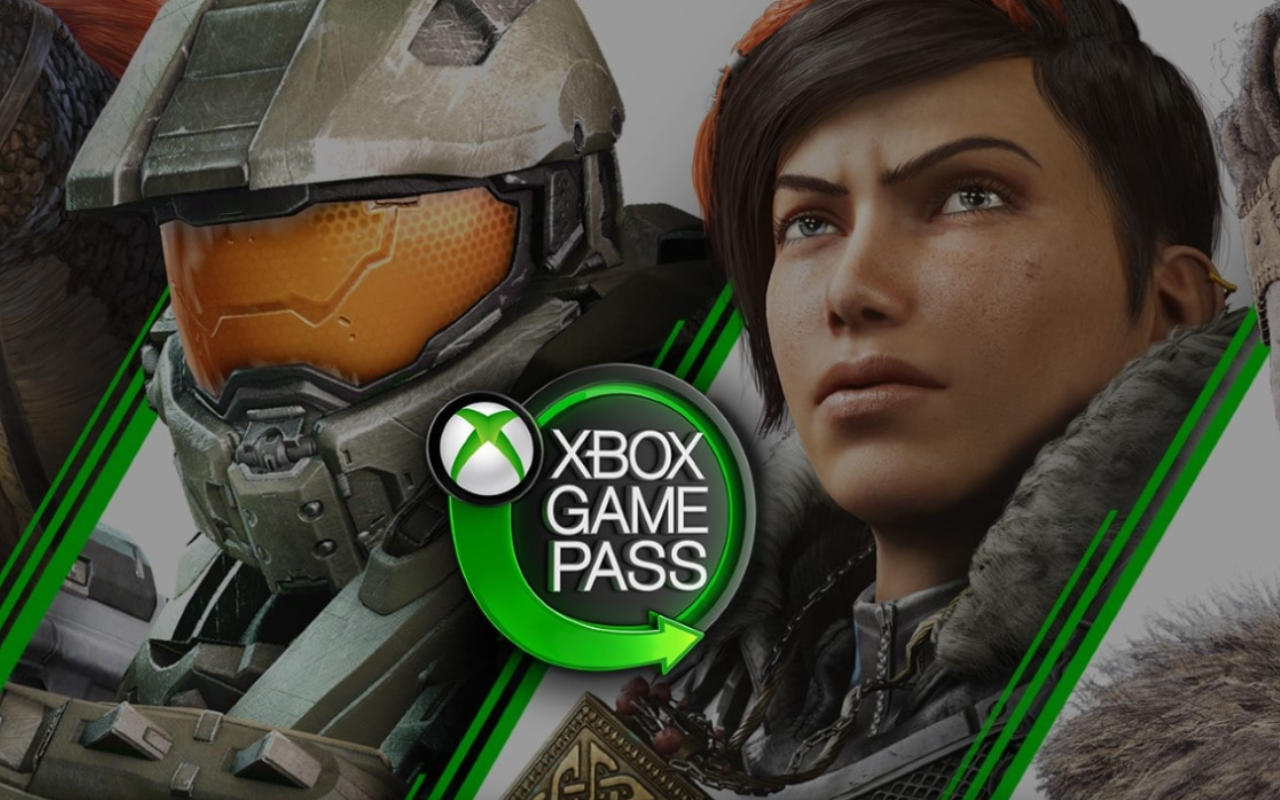 On the other hand, an EA Play Pro subscription ($14.99 per month) allows unlimited early access to the Premium Editions of certain new releases days ahead of release. When we hear that Spartacus will offer extended demos, EA Play is where our minds immediately jump.

Spartacus could be a big win for PlayStation. Sony certainly has the first-party library to drive subscriptions to the service, and support for PS1, PS2, and PS3 games could hook the people who have upgraded to PS5 but want an easy way to play older titles. Microsoft offers a variety of Xbox 360 and original Xbox games through Xbox Game Pass, which may have prompted Sony to do the same with old PlayStation games.

Insider sources speaking with Bloomberg (as noted above) suggest that Spartacus could launch as early as spring 2022, so it may not be much longer before we have official details. Given the popularity of Xbox Game Pass, one has to imagine that Sony is working on developing its own streaming service, so perhaps a Spartacus reveal is more a question of “when?” than “if?” We’ll let you know when Sony reveals any concrete details, if it does at all.