A look back at the PlayStation 4 and Xbox One era

With next-generation consoles due to launch as early as May 2020, we are finally nearing the end of the road for the PlayStation 4 and the Xbox One. These consoles have been docked by our TVs since 2013, with exciting releases that have shaped gaming as we know it.

For the time being, these consoles aren’t going anywhere. They won’t be discontinued yet and games will still be published. But as with any new console, the industry’s priorities are sure to shift to the latest and greatest. What better time to look at the past eight years of quality gaming and all its highs and lows? 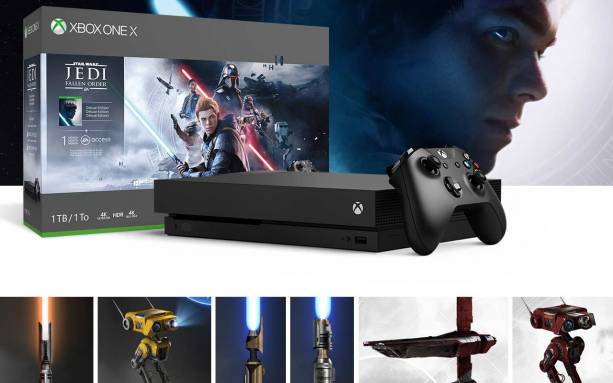 While both consoles had strong opening sales, gamers had few games to play given the limited backward compatible titles available. The Xbox One had a few titles that were compatible, but it was limited. The PS4 on the other hand would render gamers’ extensive PS3 collections useless.

Day One releases for both consoles were far from compelling too. Most household titles like FIFA, Assassin’s Creed or Call of Duty were already available on the old consoles, while next-gen exclusives like Killzone Shadow Fall on the PS4 or Forza Motorsport 5 on the Xbox One weren’t enough to keep players excited for long.

Multiplayer all the things 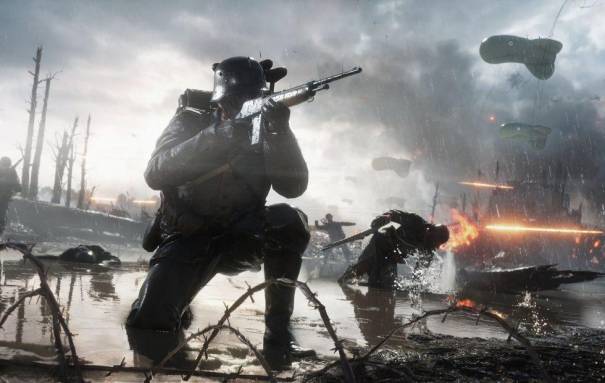 This generation saw many titles ditching story modes in favor of multiplayer. Many games came out feeling incomplete, from Battlefield 1, Star Wars Battlefront, COD: Black Ops 4. Treyarch’s excuse: “We’re to challenge our conventions… trying different things.” But no one can help but think developers just got lazy and wanted to cash in on gamers’ obsession with multiplayer.

Not all multiplayer-only games were bad news though. This generation saw the rise of fairly-priced multi-player battle-royale games. Titles like PUBG, Fortnite and Apex Legends offered quite literally years of non-stop entertainment for gamers and show no signs of slowing down. 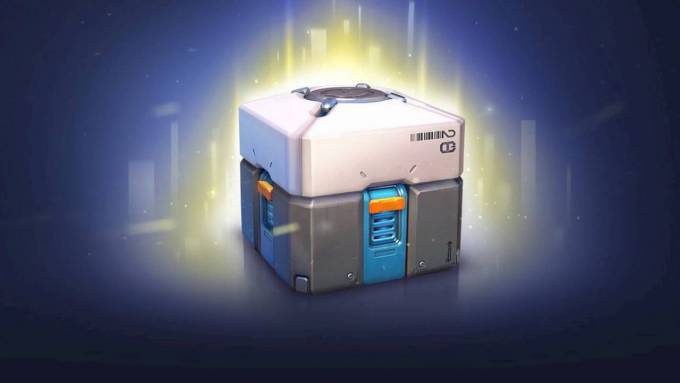 Then things turned even uglier. Developers got real clever and this generation saw more in-game purchases. Suddenly, gamers couldn’t expect a full game despite paying the full price. Additional content only came with season passes, subscriptions and other paid upgrades.

So many developers hopped on to this trend, from EA, Activision, Rocksteady, and remained a key villain throughout this console generation.

Gamers finally had enough, giving Star Wars Battlefront 2 such a heavy backlash that EA literally went back to the drawing board to overhaul the game. Two years later, Battlefront 2 has been updated, clear of loot boxes and other surprise mechanics. It’s a full game, available now at a fraction of the price. A win for gamers. 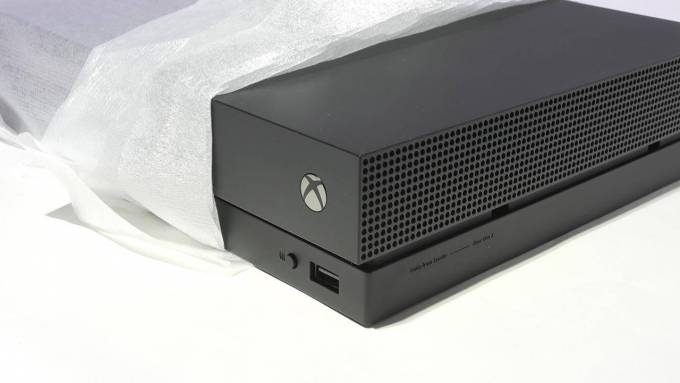 We’re used to seeing “slim” editions of the main console, but this generation saw both Sony and Microsoft release “Pro” versions. These were geared towards gamers who could’ve upgraded their TVs over the course of the console generation and wanted better graphics and performance.

After its slower start, Microsoft got serious with the Xbox One X. The console could run games at 60fps at 4K HDR, and internals that beat the PS4 Pro. But the graphical boost may not have been enough to win fans over, given the enticing list of PS4 exclusives that constantly put PlayStation on the upper hand. 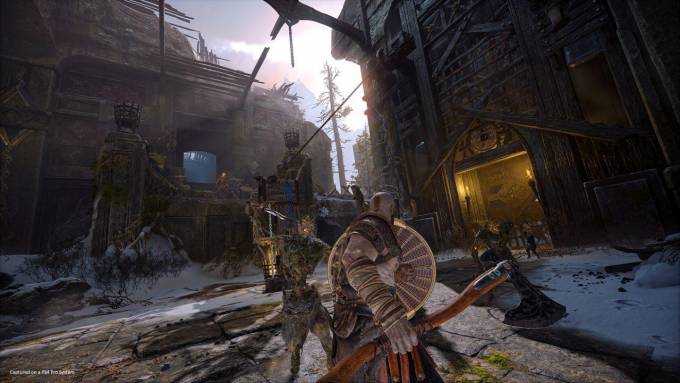 Nearing the end of the console generation came God of War. Besides beating monsters and gods into a pulp, the console-defining game beat the industry into shape, signalling that story-driven games weren’t dead after all. Gamers still had the appetite and money to spend on stories.

It would run contrary to the business models of many developers, who were looking for games to earn them revenue beyond off-the-shelf sales. Multiplayer games with surprise mechanics were a way to gain revenue even after the game was sold, as players topped up their subscriptions or paid for more upgrades.

But money spoke, and God of War’s commercial success inspired a return for story-mode games. Many studios ditched their cash-in multiplayer efforts to focus on their narratives, like Shadow of the Tomb Raider and Assassin’s Creed. We also got Insomniac’s Spider-Man and even EA took note, finally using their Star Wars license to deliver a solid Star Wars story with Jedi: Fallen Order.

Stories are what stick with players, and these are surely the titles the generation will be remembered by.