A half-mile asteroid will buzz Earth next week: Here’s the good news

NASA has announced that another big asteroid will come close to Earth, relatively speaking, during its space travels. The celestial body is being monitored under the space agency’s Near-Earth Objects (NEOs) center, which identifies and keeps track of large space rocks that could potentially pose a threat to our planet. Fortunately, and as with other near fly-by events, NASA says we don’t have anything to worry about. 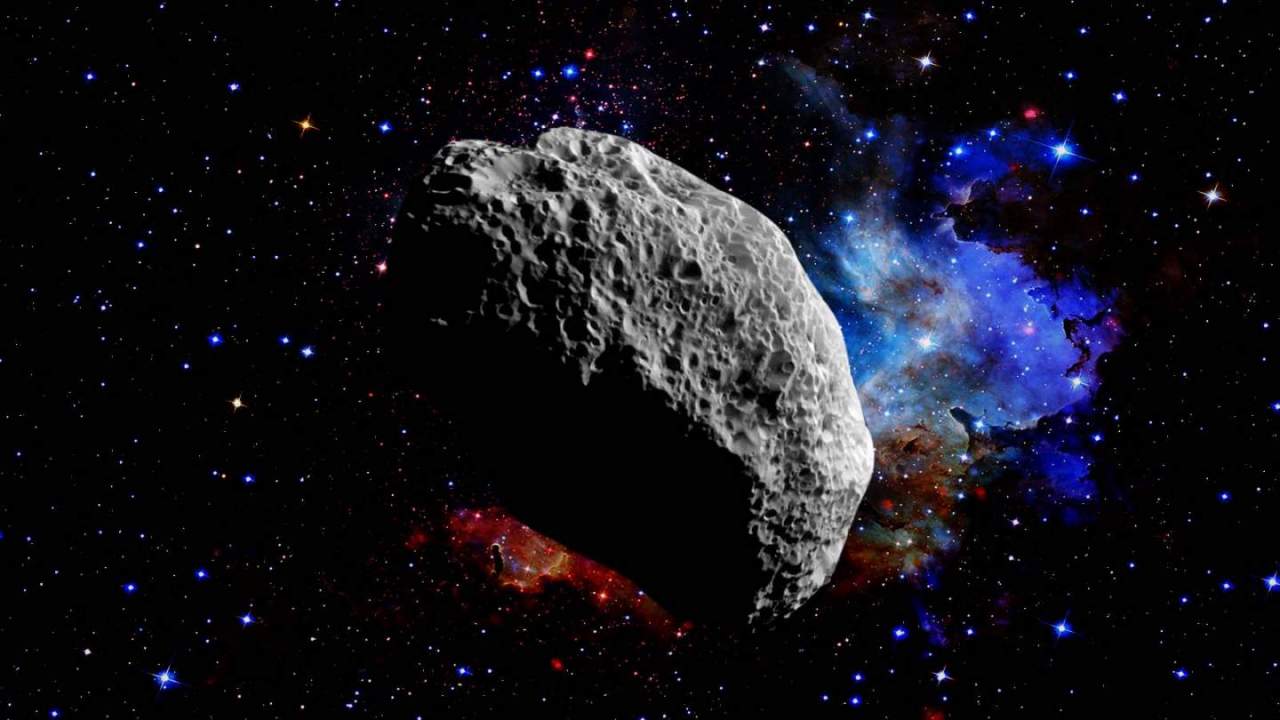 The asteroid scheduled to soar past Earth on January 18 is called “7482 (1994 PC1),” and it’ll be traveling at a blistering speed of around 47,000 MPH, according to NASA. As its name suggests, this asteroid was first discovered in 1994 (via Space Reference); it is classified as a near-Earth object and NASA considers it possibly hazardous due to its trajectory, which allows it to pass relatively close to our planet.

Though the asteroid is a near-Earth object, it’ll only get within about 1.2 million miles of Earth. That’s a huge distance — though, in space terms, it is considered a close fly-by. Experts are certain the asteroid won’t hit Earth when it approaches next week, and it’ll be around 200 years before the space rock returns for another pass. 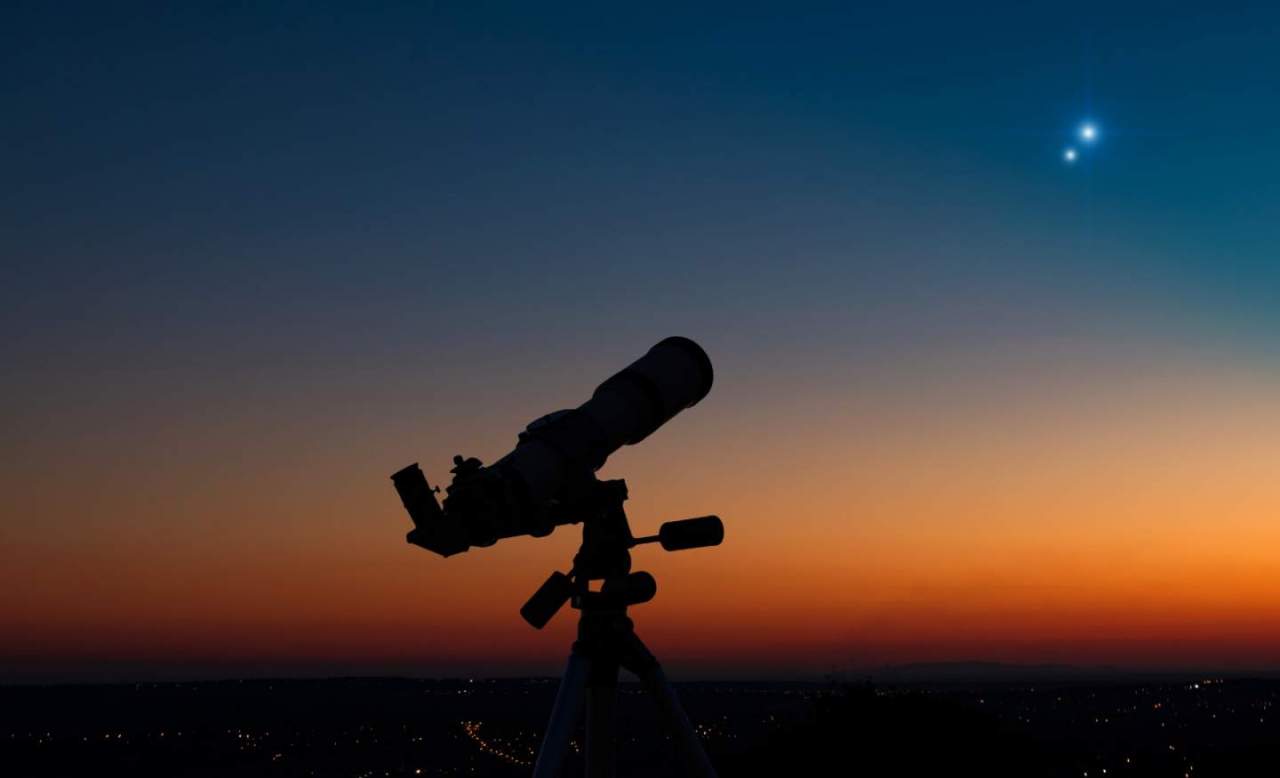 Knowing the asteroid won’t impact Earth and set off a chain of utterly disastrous events aside, there’s some good news about this particular flyby: you’ll be able to see the event take place, assuming you own a telescope and the weather in your region is favorable.

EarthSky reports that a small telescope should be sufficient for observing the asteroid as its passes Earth. The tricky part is that the telescope must be positioned at just the right spot when the asteroid passes, plus the sky must be clear. The exact time to look for the asteroid depends on your location.

The report states that for those who are located in North America, the best time to see the asteroid may be around 10 PM EST on January 18. Amateur astronomers are advised to point their telescopes at the star HIP 7011, then wait a few minutes and watch closely for the asteroid to pass very close to the star.

Attaching a camera to a telescope and capturing long-exposure images may also be useful, as it’ll record whatever passes through the field of view while the shutter is open. There is a potential catch, however, which is that visibility will depend on the weather — if it’s cloudy in your area when the asteroid passes by, you may not be able to witness it for yourself.