A Game of Craft: Westeros rebuilt block by block

Time and again we’ve been awed by what Minecraft players have been able to accomplish with the limited resources but unlimited space that are given them. We’ve seen recreations of countries, the USS starship Enterprise, and even 4 KB computers. Though based on fictional places only, this latest achievement is equally, or perhaps even more, jaw-dropping. Thousands of “superfans” have come together to build in Minecraft the entire continent of Westeros, the land that serves as the stage for A Song of Ice and Fire novels, also known in pop culture as A Game of Thrones.

It is perhaps not hard to imagine going from a single real-world country to a whole content, but the size and detail achieved by these Minecrafters speak of the passion, dedication, and perhaps obsession, that they have for both the game and the fictional universe. They’ve already completed many popular locations, like King’s Landing, Castle Black, and The Wall, as well as more obscure or less known ones, Gulltown or Deepwood Motte. And these locations are built to scale, at least as far as Minecraft characters go. Considering you build these block by block, that’s definitely an achievement worth bragging about. 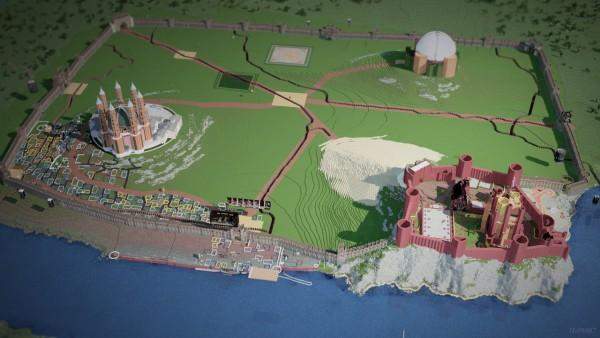 And it’s far from over. The group behind WesterosCraft says they’ve already completed 60 percent of the world, which took them 2 years to build. But with the growing numbers of supporters and helpers, it’s not hard to imagine they can finish the rest in a year. After that, they may even start building the eastern continent of Essos for completion’s sake. Sadly, Minecroft doesn’t yet have features that will let them have dragons. 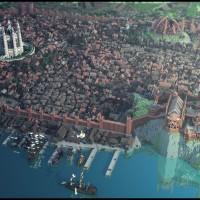 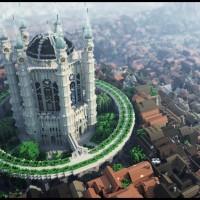 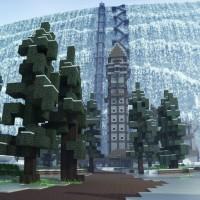 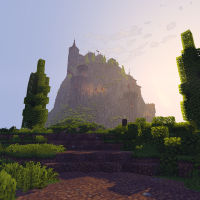 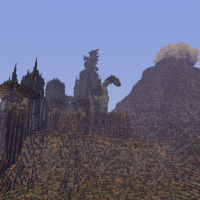 Activities like these are both awe-inspiring and perplexing at the same time. You tend to first go “Wow!” and then, once the fascination is over, you ask “Why?” Usually for the fun and love of something, but spending two years building a world block by block will hardly always be fun. There is something to be said of the human spirit, and one can hope that that spirit can also be applied outside the blocky world of Minecraft.