A Dodge all-electric muscle car is coming in 2024

Dodge will launch its first all-electric muscle car in 2024, the automaker has confirmed today, though it’s making it very clear that while replacing gas engines and superchargers may be on the agenda, losing performance absolutely is not. It’s part of Dodge’s new tagline – “Tear Up the Streets… Not the Planet” – as corporate parent Stellantis reveals its sweeping EV roadmap.

While the transition from gas and diesel engines may be a fairly straightforward proposition for some of the brands under that umbrella, for Dodge it’s a trickier matter. After all, the automaker has built its reputation over the past decades on ridiculously high-power sedans, coupes, and SUVs. 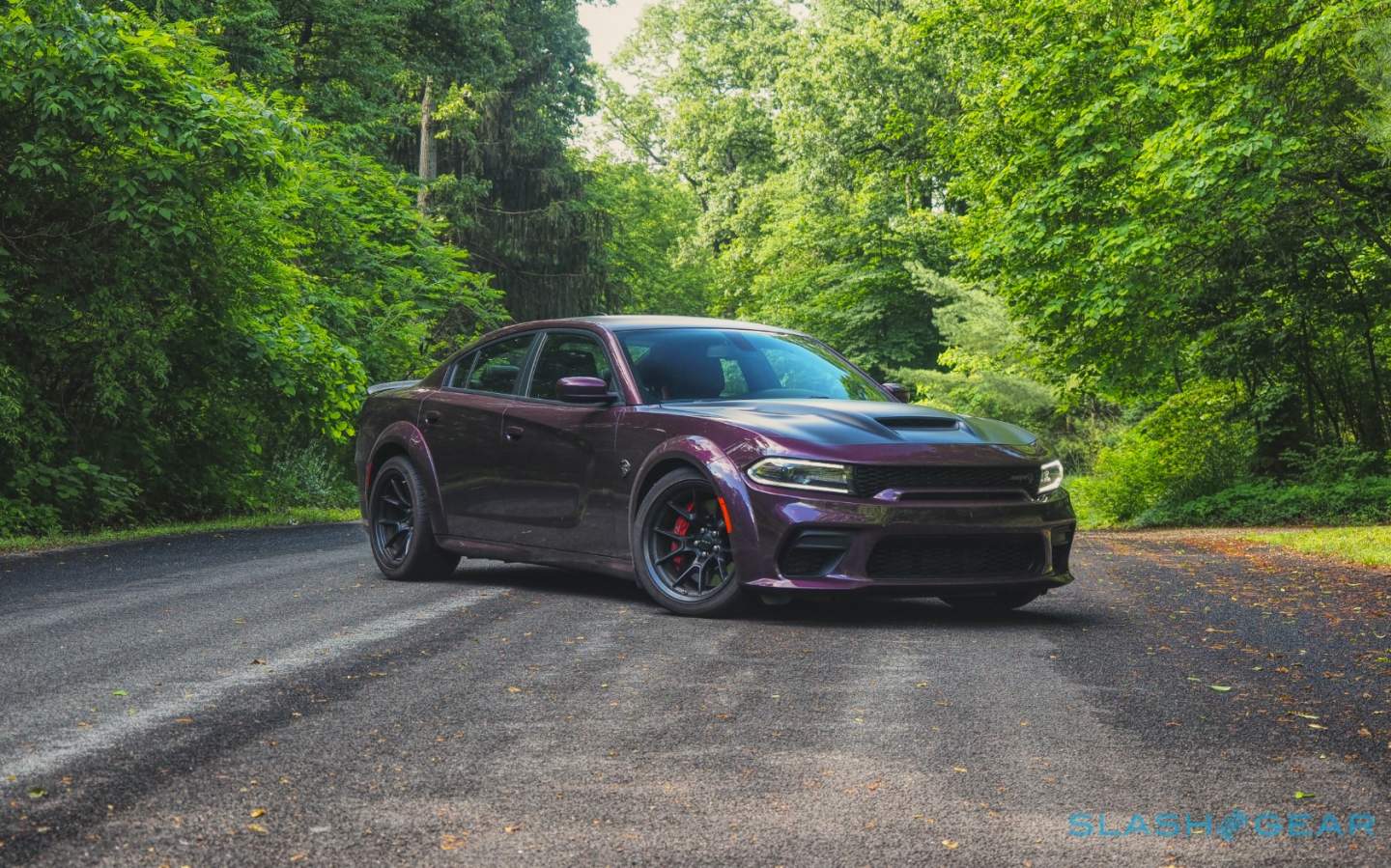 The Hellcat series, for example, has coaxed increasingly unwieldy degrees of performance from big, supercharged V8 engines. In the case of the 2021 Dodge Charger SRT Hellcat Redeye Widebody, for example, that means 797 horsepower and a 0-60 mph time of just 3.6 seconds. It’s targeted at an audience that might traditionally be assumed to be fairly apathetic at best toward electrification. 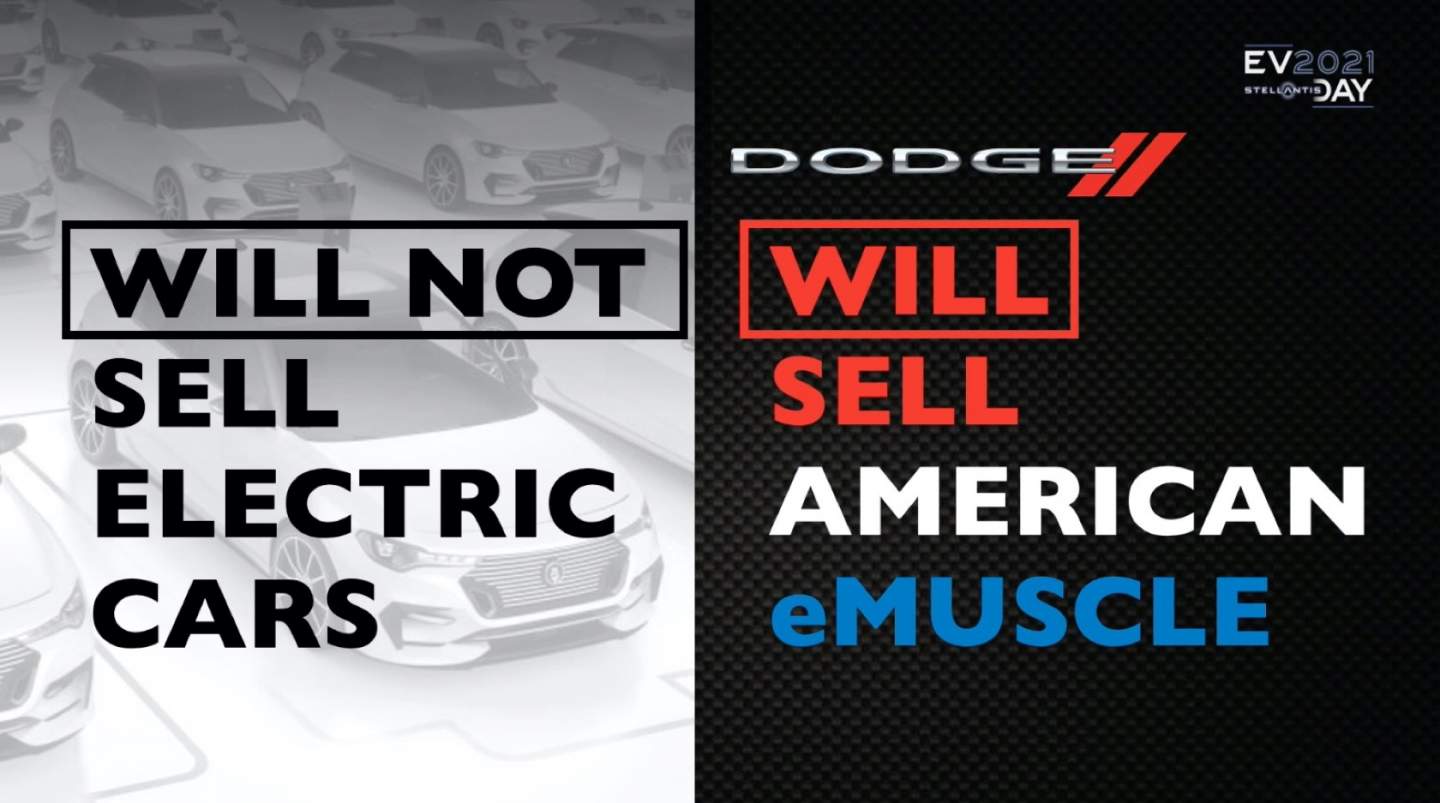 Unsurprisingly, then, Dodge is doing everything possible to emphasize EV speed and its advantages over gas engines. “Dodge will not sell electric cars,” Tim Kuniskis, Dodge Brand CEO, insists. “Dodge will sell American muscle. So, if a charger can make a Charger quicker, we’re in. And while that may sound like a nuance, it’s not. Not to our customers anyway. Because our customers purchase an experience, not a technology.”

That technology play “will enhance the attributes that matter most to our customers,” Kuniskis argues. It’s a fair angle to take: after all, while electrified vehicles may have begun with the eco-pious Prius angle, it doesn’t take long behind the wheel of a more modern EV to discover that there are clear advantages to an electric motor’s instantaneous torque.

Meanwhile, the transition comes at a point where, for Dodge, the ceiling for just what can be achieved from burning old dinosaur juice is within reach. “Our engineers are reaching a practical limit of what we can squeeze from internal combustion innovation,” Kuniskis concedes. “They know, we know, that electric motors can give us more. If we know of a technology that can give our customers an advantage, we have an obligation to embrace it. Whatever it takes to keep them in the lead.” 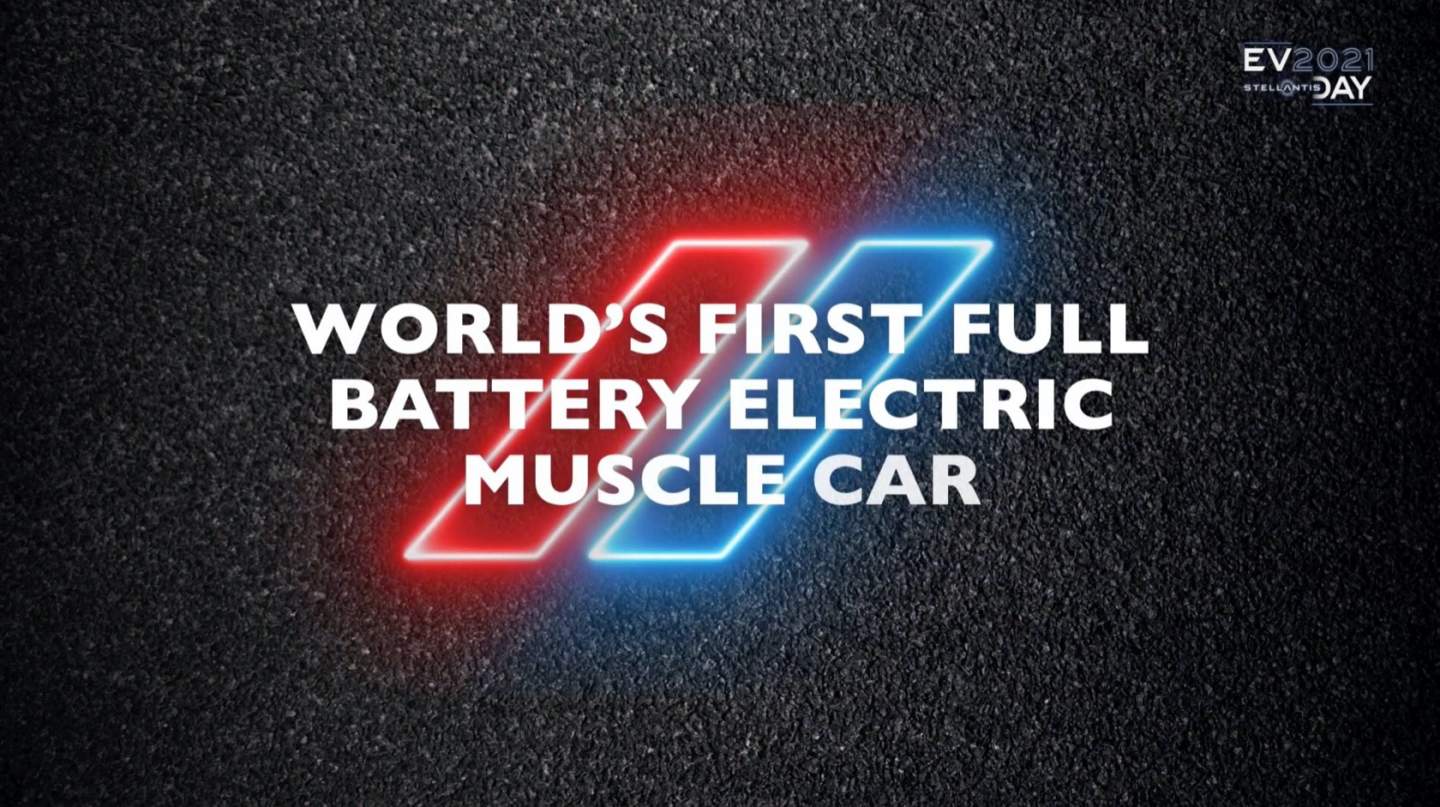 Don’t, then, expect the Dodge muscle EV to be a long-distance, super-frugal cruiser. Instead, the automaker seems focused on using the new drivetrains to blast through that 797 hp Hellcat Redeye barrier.

“Because Dodge doesn’t view EV technology as a revolution, but instead as a natural evolution of the modern muscle car,” Kuniskis concludes. “Let’s face it, car and muscle aren’t changing, and modern has an obligation to. Dodge has made it this far embracing evolution.”

Exactly what the 2024 Dodge EV will look like remains to be seen. The automaker is dropping some concept car teases in its video, but makes clear that’s just an idea and not a direct preview of the final vehicle. Regardless, we’ve got a few years ahead to see how Hellcat fans take the news.