A “digital Dark Age” is coming, warns father of the internet

When the “father of the internet” says you should worry about digital ephemerality, it’s probably time to pay attention. Vint Cerf, currently a VP at Google but better known as one of the men behind the creation of the internet, made the ominous prediction that we face a “digital Dark Age” at the annual meeting of the American Association for the Advancement of Science, pointing out the rapid pace of development meant that there was a strong possibility that digital files – from family photos, though vital documents, and more – could be left behind unreadable.

Whereas losing a shoebox of printed photos, or misplacing a treasured journal from childhood might have once been pertinent fears, Cerf says he’s more afraid of data that, though still in our grasp, is simply inaccessible.

“Old formats of documents that we’ve created or presentations may not be readable by the latest version of the software because backwards compatibility is not always guaranteed,” Cerf told the BBC in an interview. “And so what can happen over time is that even if we accumulate vast archives of digital content, we may not actually know what it is.” 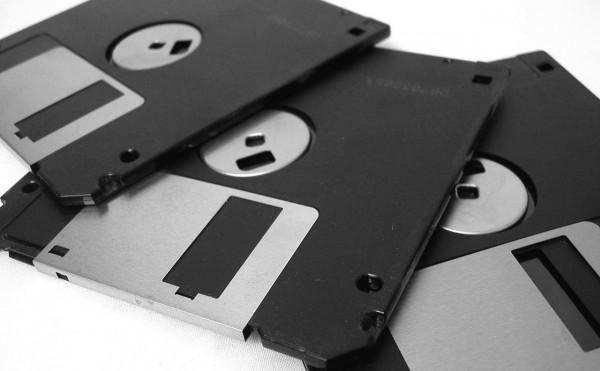 While the cloud has left many concerned that users lack local copies of data – never mind physical versions – and put themselves at the mercy of third-party servers, Cerf is actually confident that it will in fact presents the solution. Rather than a sprawling mausoleum of physical devices and the legacy software to run on them, his suggestion is virtualization.

“The solution is to take an X-ray snapshot of the content and the application and the operating system together, with a description of the machine that it runs on, and preserve that for long periods of time,” Cerf outlined. “And that digital snapshot will recreate the past in the future.”

Although that would still be dependent on a company keeping the cloud service running, Cerf is confident that a set of over-arching standards could be the answer. That common language could be relied upon to mean that any instance of the “cloud museum” would handle old files in the same way.

“The key here is when you move those bits from one place to another, that you still know how to unpack them to correctly interpret the different parts. That is all achievable if we standardize the descriptions” Vince Cerf

With amounts of captured data growing ever more rapidly, and the cost of storing it – either locally or in the cloud – plummeting, it’s easy to imagine that files will be accessible forever. Version changes over time, however, and the unforeseen issues in preserving backward compatibility mean that it’s actually relatively common that new apps can’t in fact read the output from their predecessors just a few versions back.

Efforts like the Historical Software Archive are going some way to dealing with that, but there’s still no standardized way to control back-tracking through the software annuls as Cerf would like to see.