Summer Games Done Quick 2021 officially kicked off yesterday, and while we’re about a day into the event at the time of this writing, there’s still a lot of marathon left to go. This year’s SGDQ happens to have a packed schedule full of solid runs, so even though I’ve already published a list of eight speedruns to catch throughout the week, I’ve got another batch of speedruns that you should set aside some time for.

For each game on the list, I’ve embedded videos of past runs at Games Done Quick events when possible. In some cases, these past runs are even played by the same runners showcasing them at SGDQ 2021. The videos of previous runs should give you a good idea of what to expect when you tune into the event this week.

Shadow of the Colossus

The first run on the list is taking place later today. At 3:55 PM EDT today, TikTak will be performing an Any% Hard run of Shadow of the Colossus on PlayStation 4. Various Shadow of the Colossus speedruns have been featured at GDQ events many times, but the version on display is usually the PS3 remaster rather than the PS4 remake. TikTak is the current world record holder for Any% Hard, and with an estimate of two hours, this should make for a pretty impressive run.

Rare had a lot of hits on the N64, but before games likes Goldeneye, Perfect Dark, and Jet Force Gemini, there was Blast Corps. Blast Corps launched early in the N64’s lifecycle, and while it may not have the name recognition of the Rare games that followed, it’s managed to become something of a cult classic for the console. If you’re one of the ‘90s kids who lost hours to this game back in the day, then you’ll definitely want to catch nielde’s Any% run of the game at 6:23 AM EDT on Tuesday, July 6th.

Battletoads is a famous NES game for more reasons than one, but the biggest reason is probably its blistering difficulty. Because of that reputation, we’ve seen Battletoads at several GDQs in the past. One of the most prolific Battletoads runners is The Mexican Runner, and he’ll be the one performing this 100% run of the game at SGDQ this year. It’s always great to see high-level speedruns of super difficult games, so if you struggled with Battletoads when you were a kid, check out The Mexican Runner speed through it at 1:01 PM EDT on Tuesday, July 6th.

Ratchet & Clank: Into the Nexus 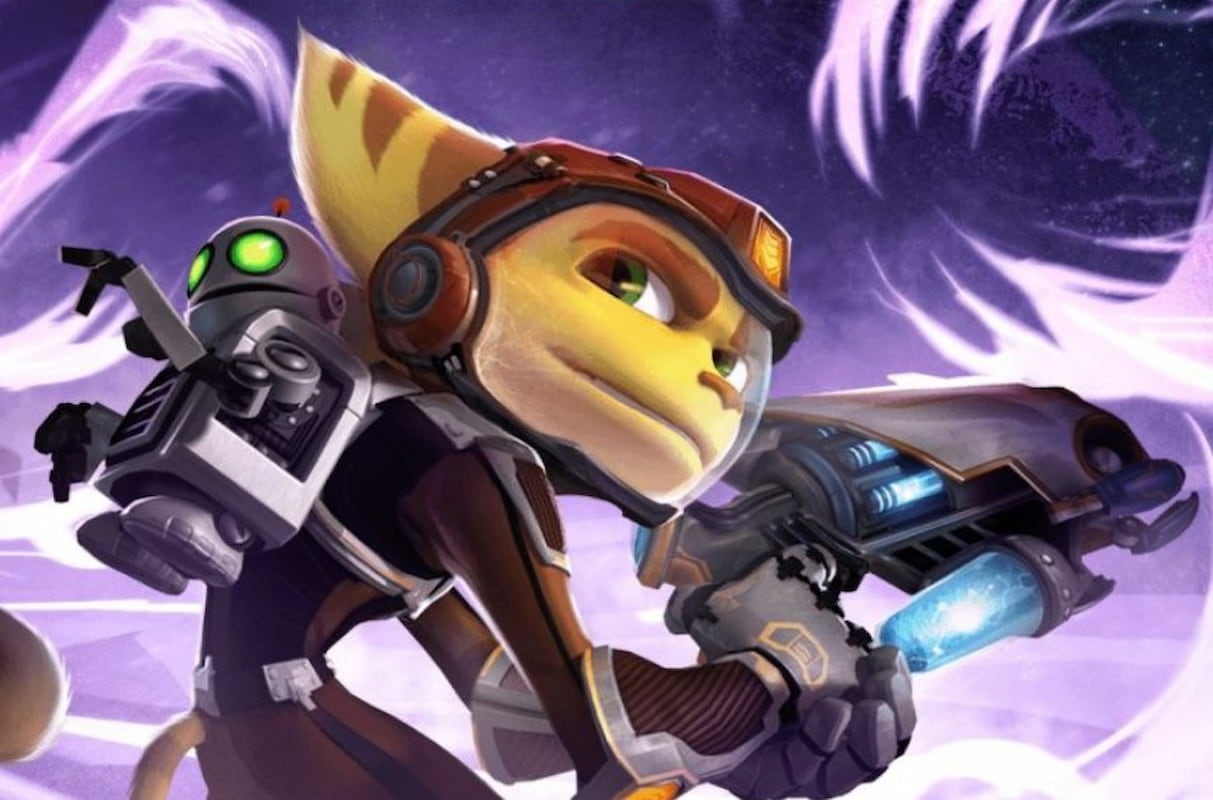 In the time since I published my last list regarding SGDQ 2021 speedruns, a certain PlayStation 5 exclusive has put Ratchet & Clank back on my radar. After playing through the fantastic Ratchet & Clank: Rift Apart, I’m going to be setting aside some time to watch a New Game+ run of Ratchet & Clank: Into the Nexus performed by mobius. The entire run is estimated to only take 25 minutes, and it’s slated to happen at 3:35 PM EDT on Wednesday, July 7th.

Technically this entry comprises two separate speedruns that will be happening back-to-back and will be performed by the same runner. Since I’m guessing that you probably won’t want to watch one without catching the other, I’m counting them as one for this list. On Thursday, July 8th at 6:24 PM EDT, runner BloodShot9001 will be running both parts of DOOM Eternal’s Ancient Gods DLC on Nightmare difficulty. Each run is slated to take only 30 minutes, and anyone who has tried to play DOOM Eternal on Nightmare difficulty knows how impressive that estimate is.

Awful Block – a late-night block of time devoted to speedruns of bad video games – may be an AGDQ thing, but that doesn’t preclude terrible games from being run at SGDQ. Arabian Nights is one of those awful games, and I know this because I watched it the last time it was at GDQ. So if you’re the type who actively seeks out media that’s so bad it’s good, you might want to set the alarm for Goost’s Any% with Dialogue run of Arabian Nights, which is happening at 4:17 AM EDT on Thursday, July 8th. 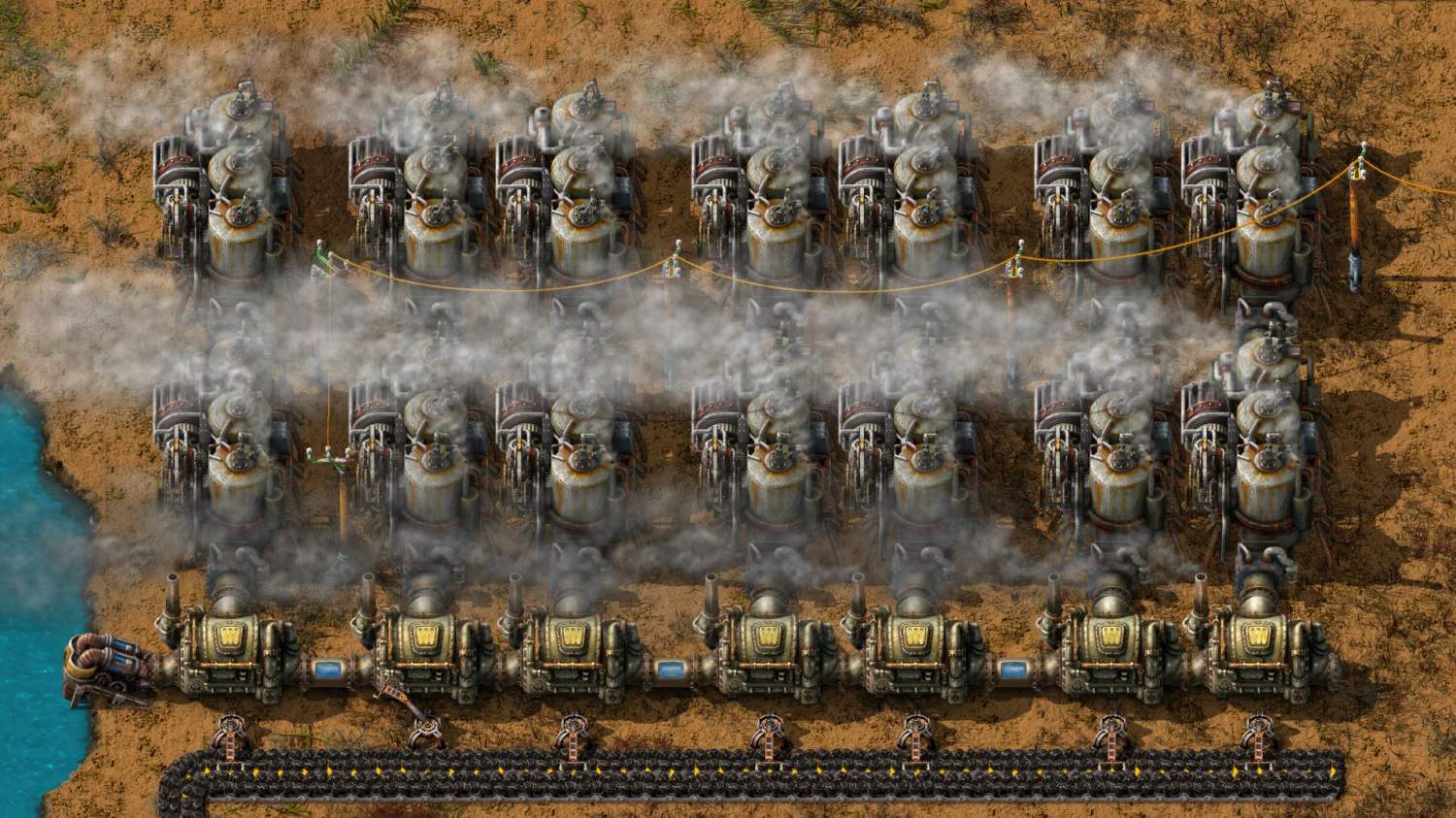 In a schedule packed with big-name runs, this Any% Set Seed run of Factorio might go unnoticed by a lot of folks. I’ve never seen a Factorio speedrun before, but the fact that Factorio is an open-world game with a focus on making complex industrial systems as efficient as possible gets me interested in checking this out. I’m absolutely terrible at this game as a casual player, so it’ll be fascinating to see how a speedrunner approaches it. Franqly will be running Factorio at 10:37 AM on Friday, July 9th.

The final day of SGDQ will be a big one, and smack in the middle of the action is abney317’s 150cc All Cups with Skips run of Mario Kart 64. Throughout the years, Mario Kart 64 runners have found a lot of crazy skips and glitches, and since this is a Skips run of the game, we’re bound to see some interesting techniques here. The run is only expected to last 35 minutes, so you can bet that abney317 is going to zipping through each race. Look for this run at 12:36 PM EDT on Saturday, July 10th.

Wrap-Up and a note about times

Since Summer Games Done Quick is a live event, the schedule is something that’s constantly shifting. The start times published here reflect the times listed in the SGDQ 2021 schedule at the time of this writing. As we move through the week, the start times for all of these runs will likely shift as runs finish under or over estimate. Be sure to check the SGDQ 2021 schedule regularly if there’s a run you’re looking forward to because the estimated start time will probably change at least a little as we get deeper into the week.

Summer Games Done Quick 2021 is raising money for Doctors Without Borders. You can catch the stream on Twitch, or you can head over to the Games Done Quick tracker to donate directly. You can also check out my previous list for even more awesome runs that are happening this year.