8 Best Health or Fitness Apps for Android and iOS

Ever wondered why there is usually a surge of interest and sales in health-related products and apps around February. By now it’s probably obvious that it’s usually a guilt-induced urge brought about by months of binging on holiday treats. Of course, staying healthy is a year-round commitment and you don’t have to wait for next year to get started. Heck, you don’t even have to enroll in a gym. To help get the ball rolling, here are 8 apps, available on both Android and iOS that are not just meant to keep you healthy, they can be pretty fun too.

Not everyone has the luxury of time to spend on full workouts every day. While some might argue that you should actually make time for it, reality is, some really have less than 15 or even 10 minutes to spare. Fortunately, there is now a new rage for a “scientific” 7-minute workout that you can do any time. And, as you probably guessed, there’s an app for that too. Well, apps actually, but few probably carries the same weight as the one from Johnson & Johnson. Because brands.

Those who can actually get out there and invest more time and effort in keeping fit will still be in need of guidance. Unless they can afford a personal trainer. For those who can’t, Endomondo is one of the top-rated personal trainer in your pocket apps. While it tracks your runs and rides just like any other fitness app, it offers one critical feature: guidance. The app tells you your performance, when you’ve met your goals, and when you need to do double time to keep up. And it lets you compete with both yourself as well as other Endomondo users. Or cheer other up at least. 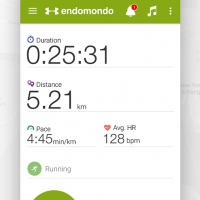 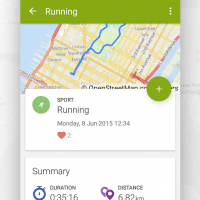 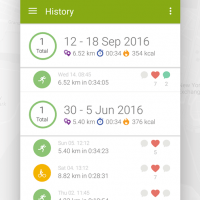 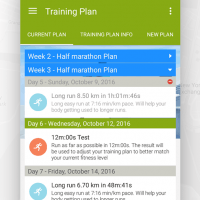 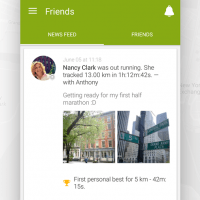 For some, self-motivation and competition are enough to drive to fitness. Others, however, well, they need a stronger nudge. And nothing nudges stronger than losing money. That’s the idea behind Pact, which, in a nutshell, is like betting on your health. You earn money by meeting your goals or lose by skipping the gym. No cheating either, because you have to check into those locations to actually “score”. That said, you don’t really need to involve money to use Pact, but, then again that’s the whole point.

Others need nothing more than music to keep them from getting bored while working the treadmill or running down the hard trodden path. When it comes to streaming music, Spotify is undoubtedly the household name. But did you know it also covered running? And, no, we’re not just talking about a playlist fit for running, though of course it has that. Spotify Running actually keeps track of your pace and selects the perfect music tempo to match it. And it never runs out of music to play, even when you run out of breath.

Staying healthy isn’t just about exercise. It’s also about keeping tabs on the food you eat. But, let’s face it. Counting calories is no fun, especially when you don’t have a handy reference available. Fooducate can do that for you. Simply scan in the barcode of the food you’re buying or eating and it’ll do the research for you. You can also log in food, hunger levels, and mood. Fooducate will collect that data, analyze it, and offer suggestions to best help you meet your fitness goals. 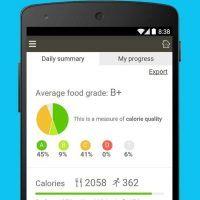 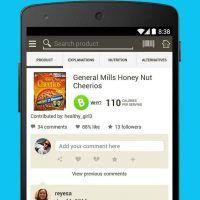 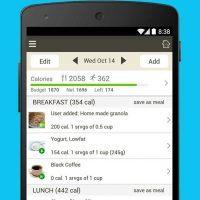 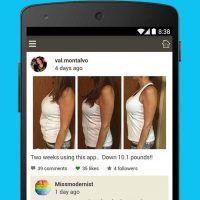 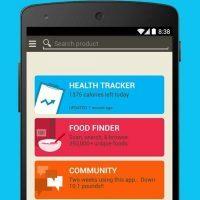 Another popular food-centric app and service is MyFitnessPal. Unlike Fooducate, which is totally about food, this app also takes into account your exercise and activity, making it a well-rounded app. Track calories, exercise, weight, and compare notes with other users. Plus, MyFitnessPals integrates with leading apps and fitness devices so you won’t have to manually input data all the time. 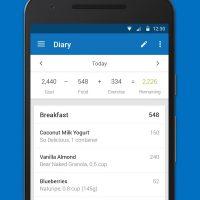 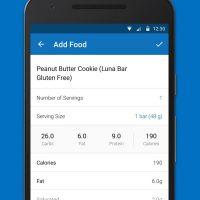 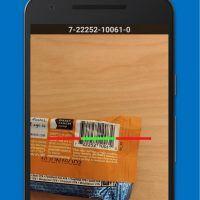 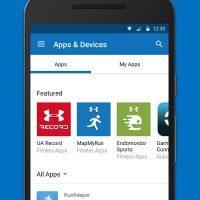 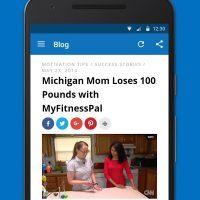 Exercise doesn’t have to be a drab affair. It can be fun. Or it can be horrifying. The latter is the effect that Zombies, Run! is aiming for. Well, sort of. Of course, you’re not really going to get chased by zombies (hopefully, at least not any time soon), but it does try to immerse you in the sounds of running for your life. The exercise game, because that’s really what it is, also has some fictional goals to add to your motivation. But if zombies aren’t to your liking, there’s always the next best thing.

OK, Pokemon Go isn’t exactly a fitness-related app, but the pseudo AR game has already been credited for getting people to walk outside again. Of course, it’s also been credited for accidents and maybe even deaths. You definitely won’t lose weight or gain muscle just from playing, but walking is far better than doing nothing. You can always add it on top of real exercise and mindful diet and have a bit of playful fun on the sides, too. 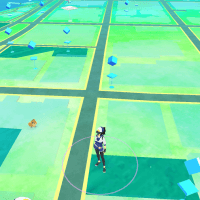 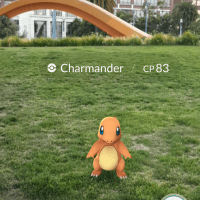 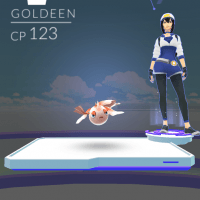 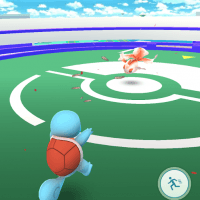 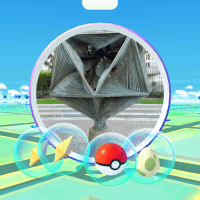 You don’t really have to sign up for any of the services above to keep track of your health. If you have any modern Android or iOS device, chances are you have the basic stuff you need. Yes, we’re talking about the stock health apps from Apple and Google. Even without a fitness tracker, you can already keep track of steps. You can also input data like calorie and water intake. But you do lose out on some of the automated features, coaching, and eccentricity of the other apps.

Health is a combination of exercise, diet, and rest. Of course, no app will be able to do those for you. They can only help you keep track of yourself (if you’re honest), inform you, and motivate you. It naturally falls on you, the user, to actually get moving or eating right. And you don’t have to live like a hermit either. So do enjoy the holiday festivities. Just mind the waistline.