5G is coming: what you need to know

There is no stopping the 5G revolution, especially since everyone seems to be on board. From network operators to smartphone manufacturers to silicon makers, everyone seems to be hellbent on pushing the fifth generation cellular technology to businesses and consumers. With all the marketing and hype, there’s bound to be some confusion and questions. What is 5G, what is it for, and will really make our lives better? Here are some answers to those questions and more.

Simply put, all that “5G” really means is that it’s the fifth generation wireless technology, following, well, 4G. Those two-character names have basically become the stand-ins for the actual technologies implemented with those standards, like CDMA, GSM, HSPA, UMTS, and, of course, LTE. In a nutshell, 5G involves utilizing higher frequency bands in order to support faster speeds, less latency, and more devices.

Naturally, the biggest advertised benefit of 5G is the speed. After all, a theoretical maximum speed of 20 Gbps is drool-worthy, especially when you compare that to 4G’s theoretical 2 Gbps (at least with a Qualcomm Snapdragon X24 LTE modem). Even if 5G just ends up with a real-world 10 Gbps range, that’s still a huge leap forward and on par with the newest Wi-Fi 802.11ax specification. 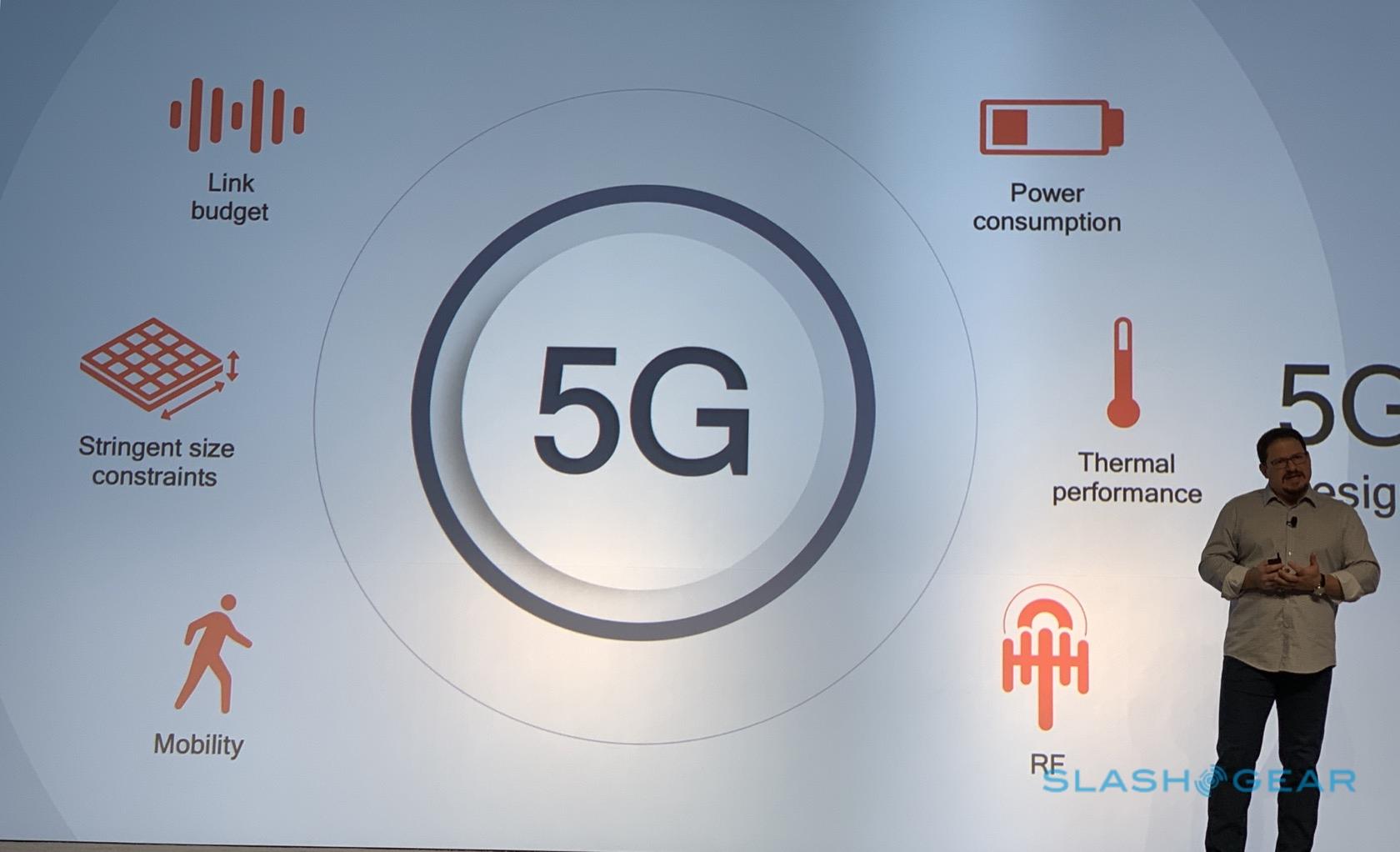 But speed isn’t 5G’s only benefit. Low-latency communication is also a key factor with standards aiming for something as low as 1 ms. This is going to be critical not just for things like gaming but also for IoT and smart cars. 5G can also support more devices connected at once, again essential for the explosion of connected devices and vehicles, and with network slicing, different devices can have their own portion of the wireless spectrum which may be faster or slower, depending on their needs.

What are the drawbacks of 5G?

It definitely sounds good but there are trade offs. The higher-frequency bands that 5G requires, ranging from 3 to 30 to 300 GHz, can only travel short distances and are even more susceptible to interference from weather and objects. That is why carriers who want to implement the full power of 5G will have to put up more cellular antennas with shorter distances between them. On the flip side, they don’t have to be towering antennas like those used for 4G.

It’s because of this weakness of “millimeter wave” frequency that network operators are also implementing lower frequency “sub-6GHz” 5G, which is also supported by the standard. These frequencies are able to transmit data more reliably over longer distances but don’t achieve the high-speed promise of true 5G. In the near future, 5G networks will switch back and forth between these two until the technology reaches a point where there would be no need for compromises. 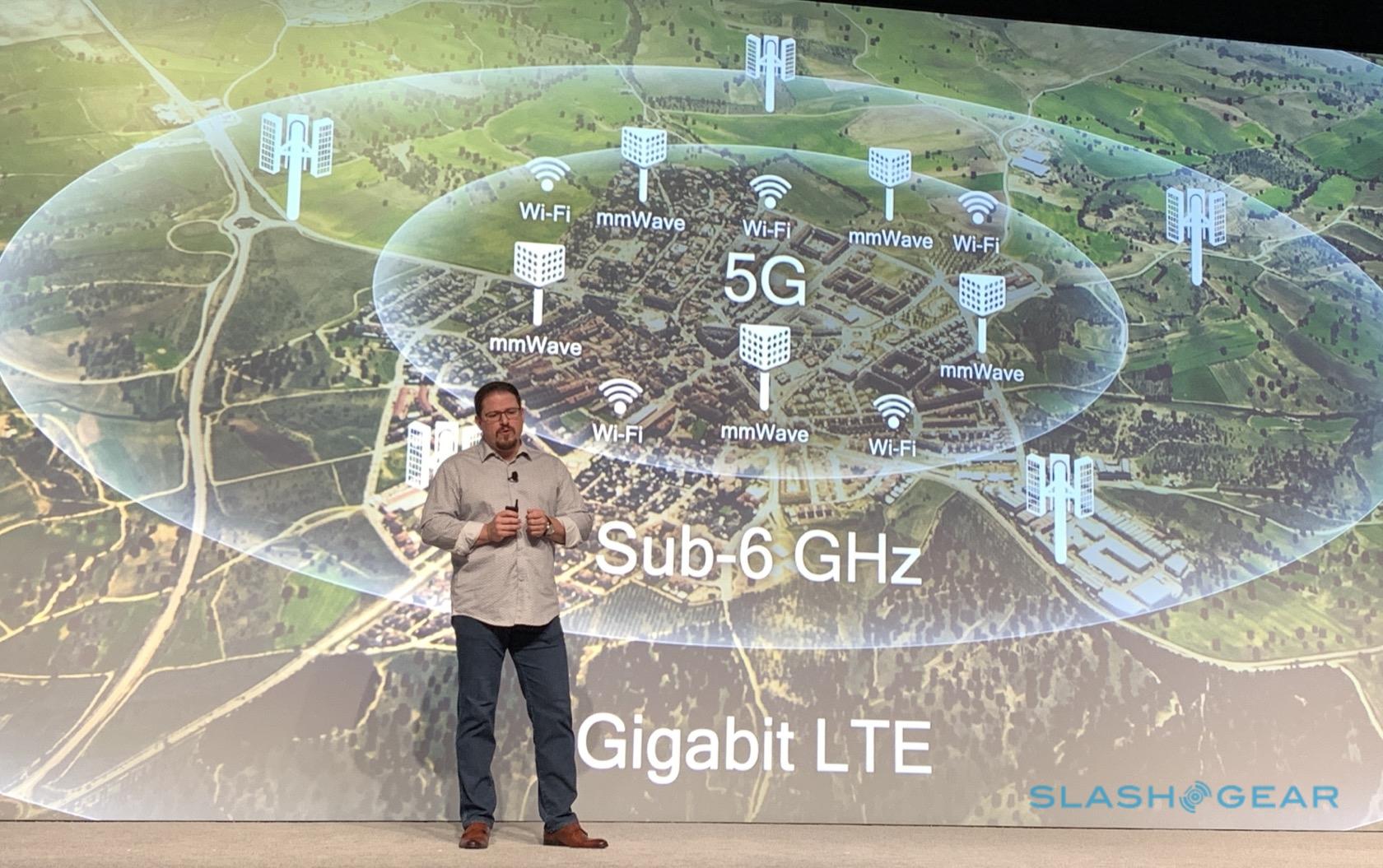 The high-speed, low-latency features of 5G will naturally make consumers ask if this is the future of home broadband. The answers, admittedly, is “yes and no”. Wi-Fi is a separate standard which is advancing at a separate pace and is best used for different use cases. At the moment, the fastest Wi-Fi spec, 802.11ax, is just as fast as the measured 5G speed, around 10 Gbps. And considering its range and stability limitations, 5G is far from replacing Wi-Fi for now. You wouldn’t want your connection to be disrupted just because the weather changed.

As for broadband, in a way, Verizon’s much-advertised 5G rollout is technically broadband, not cellular, 5G and not everyone agrees it even qualifies as 5G. Network operators simply have to driver fiber optic cables to cell sites and then let small cell 5G radios relay the signal to the subscriber’s home. There, special equipment would then transform 5G into Wi-Fi signals that anyone can connect to like normal, at least until all devices can use 5G directly. That said, such a system would still be subject to the same limitations above. 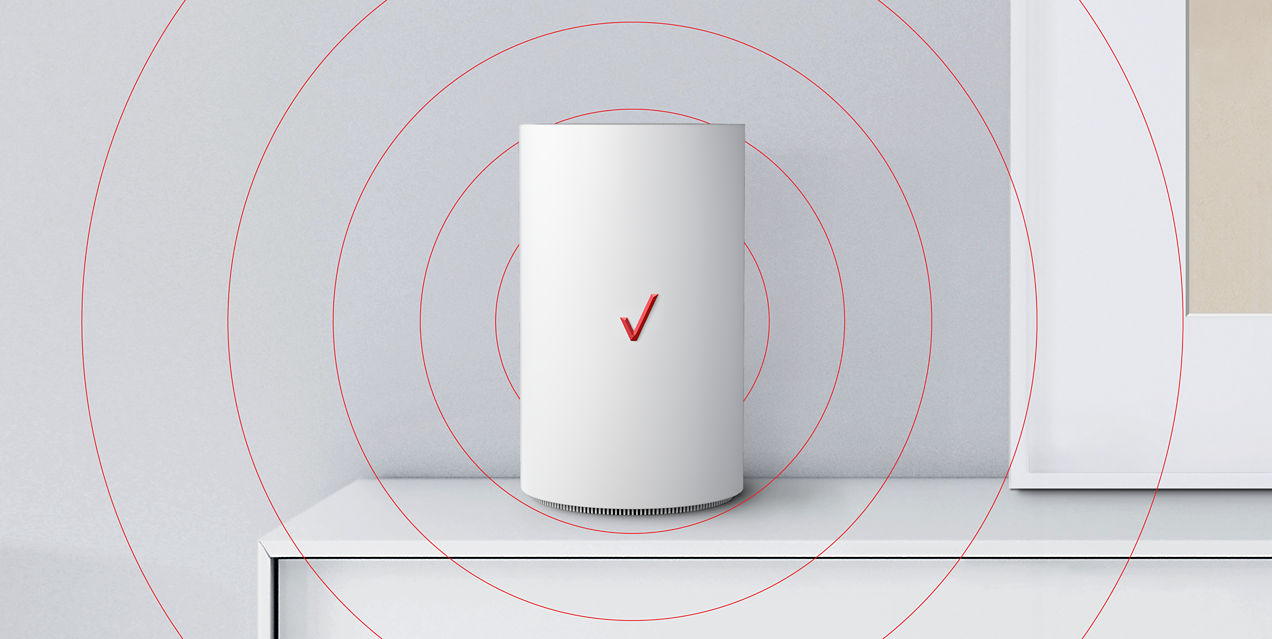 In due time 5G can eventually replace Wi-Fi in use cases where it would be more efficient. IoT appliances that don’t need to be constantly connected to the Internet can use 5G instead while smart cities and smart cars could benefit from the low-latency the network provides. Again, all in due time.

What phones are compatible with 5G?

Technically, none at the moment but that hasn’t stopped OEMs from scrambling to proclaim their 5G readiness. Except Apple. Motorola was actually the first to jump on the train even before it left the station. But that’s via the 5G Moto Mod it announced alongside the Moto Z3.

The first 5G phone could actually come from Samsung (not OnePlus), as it so eagerly boasted during Qualcomm’s event. In theory, the new Snapdragon 855 is able to support it but Qualcomm is leaving the X50 5G modem an optional feature for manufacturers to decide on. As for the iPhone, not gonna happen next year. 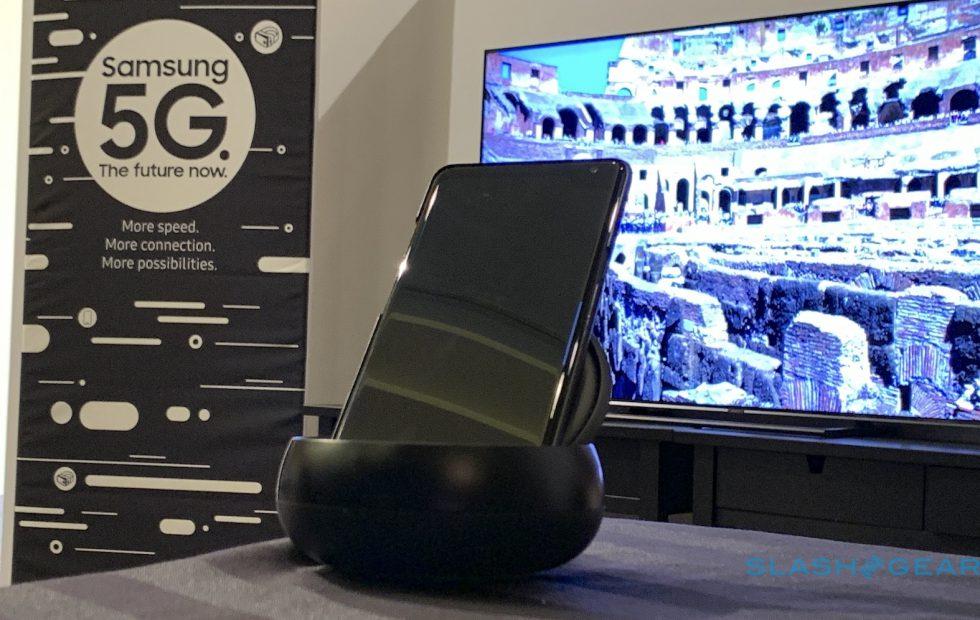 One probable reason for that varied implementation is the cost. While Qualcomm is lumping 5G as part of its Snapdragon 855 push, it’s a feature that could cost manufacturers, and therefore users, extra. As much as $200-$300 extra, if OnePlus CEO Pete Lau is to be believed. That may not yet even take into consideration what carriers will bill subscribers for the super fast network, which many hope they won’t at all.

When will we get 5G?

Definitely not in 2019. Or rather, the wave will start with a few ripples that only a lucky few will be able to experience, much less take full advantage of. As mentioned, Verizon’s 5G rollout last October is still in question. AT&T plans on launching a “true mobile” 5G service before the year is over, which happens in less than 25 days. Both T-Mobile and Sprint aren’t planning on following suit until next year. And that’s not yet considering the 5G-compatible smartphones you’ll need.

And that’s just in the US alone. Other markets, like Australia, Canada, China, and the UK are all doing their own independent work on supporting and launching 5G networks and each has their own pace. Considering how long it took 4G to be as widespread as it is now, don’t expect massive 5G adoption until at least 2020. Perhaps in time for an iPhone “5G”.

It’s easy to believe the hype and be taken in by the promises. Truth be told, the change is inevitable anyway. Although we have not yet fully maxed out the speed limits of 4G LTE, we have congested the networks and have stretched it thin. 5G not only increases the speed and the bandwidth, it also increases the possibilities.

But it’s not going to happen in a year’s time, no matter how much 5G proponents push it. There’s the rather thorny business of buying spectrums and the legal considerations of putting small cells in almost every corner and wall. Not to mention the costs that consumers will have to pay for both the equipment to use 5G and the service to enable it. 5G is coming soon, no doubt about it. Just not too soon.