The US Department of Defense has warned that America could find itself conceding the guiding hand on 5G – and, as a result, wireless security in general – to China, if wide-reaching policy changes aren’t put into place soon. A new study, developed by the Defense Innovation Board at the DoD, outlines the risk America faces if China takes pole position as 5G matures.

“The 5G Ecosystem: Risks & Opportunities for DoD” was published today, and explores the potential for the US to shape – or be shaped by – fifth-generation wireless technology over the coming years. In particular, it examines how the US’ focus on mmWave spectrum, coupled with the rise in Chinese firms building infrastructure hardware along with 5G mobile devices, could end up backfiring.

“China is on a track to repeat in 5G what happened with the United States in 4G,” study coauthors Milo Medin and Gilman Louie warn. 4G and 4G LTE networks, they point out, were led in no small part by the US taking an early-adopter role in deployment. US companies took advantage of that high-speed connectivity, building applications, devices, and services.

“As LTE was deployed in other countries, those same handsets and applications spread across the world,” they explain. “This initiative helped drive global U.S. dominance in wireless and internet services, and created a U.S.-led wireless ecosystem on which the Department of Defense (DoD) and the rest of the world has operated for nearly a decade.”

In contrast, 5G has had a more complex roll-out. The problem is that the 3GHz and 4GHz spectrum being utilized for 5G in most of the rest of the world – generally known as sub-6 – are exclusive Federal bands in the US. In particular, they’re heavily relied upon by the Department of Defense. 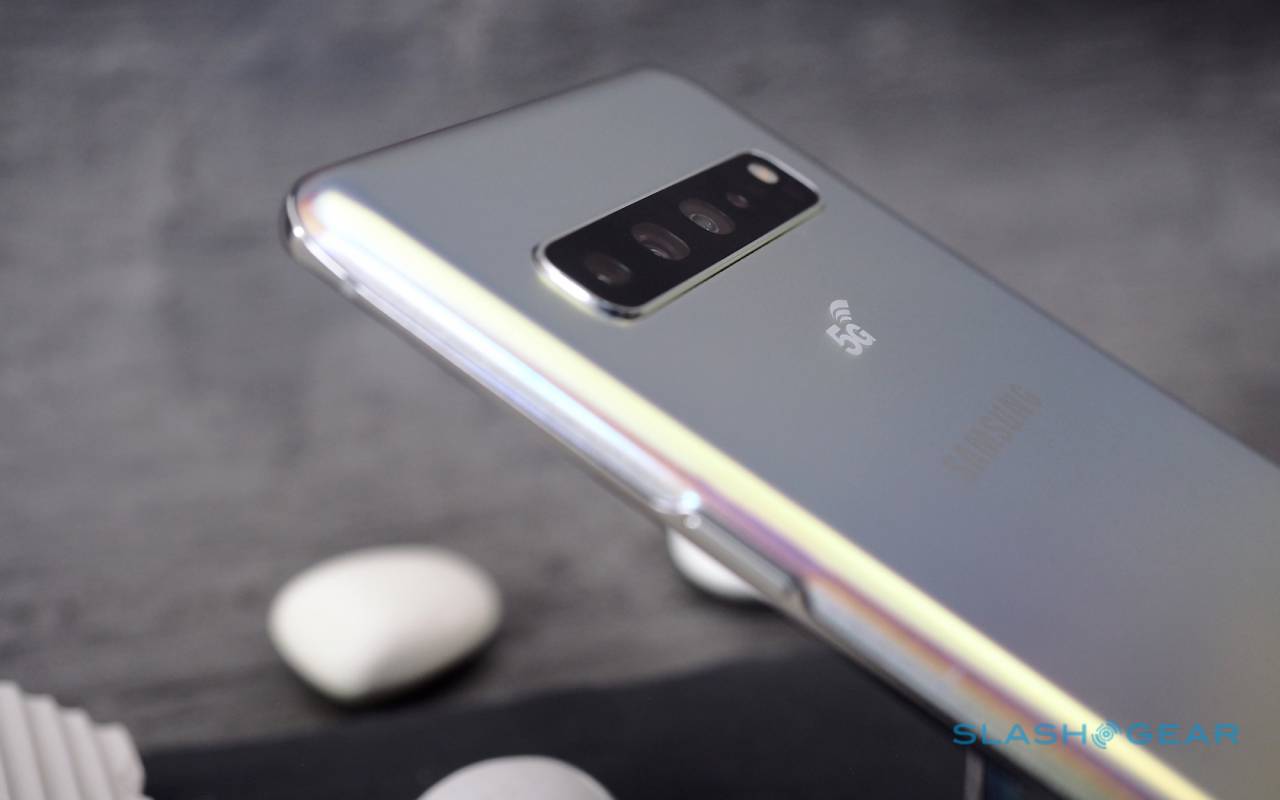 That has led to US carriers focusing on mmWave, along with some limited sub-6 utilization. “Because large swaths of the sub-6 bands in the United States are not available for civil/commercial use, U.S. carriers and the FCC (which controls civil spectrum in the US) are betting on mmWave spectrum as the core domestic 5G approach,” the study points out.

The concern is that, unfettered by those limitations, other countries will push ahead with sub-6 and create a growing rift between international networks and device-makers, and the US. In particular, Chinese companies like Huawei and ZTE will move to occupy spaces that might once have been dominated by American firms. “This may bifurcate the global market and result in the majority of the world adopting 5G sub-6 technologies,” the study warns, “which will be dominated by the Chinese equipment and handset manufacturers.”

The DoD can’t simply hand over all of the sub-6 spectrum it relies upon. However, the Defense Innovation Board’s recommendations are still fairly drastic. “Without aggressive action as outlined in this report, we believe there is a high likelihood that the United States will be unable to convince the rest of the world to adopt mmWave technologies as the standard 5G pathway.”

Their suggestions include the DoD and FCC flipping their prioritization from mmWave to sub-6 GHz spectrum. That will mean the DoD co-existing, or sharing, its bands with commercial 5G deployment for consumers. In particular, it’s proposed, the DoD should focus on opening up access to the same bands that China is already using, specifically the 3.2-3.6 GHz range, and the 4.8-5.0 GHz range. That way, the US could take advantage of existing modems, chipsets, and other hardware already designed to work in China.

Still, that alone won’t be enough to stem the rise of foreign players in 5G. Indeed, greater skepticism all round is proposed – including to the possibility that increasingly prevalent foreign players, like Chinese phone-makers, could install backdoors or other security concerns into devices either sold in the US, or used by US diplomats, armed forces personnel, business travelers, and more when abroad. “DoD should assume that all network infrastructure will ultimately become vulnerable to cyber-attack from both an encryption and resiliency standpoint,” the study warns, before going on to suggest even tougher policies than exist currently to police that.

“DoD should advocate for aggressive protection of U.S. technology intellectual property rights (IPR) in an effort to slow down China’s telecommunications ecosystem expansion,” is one suggestion. “The United States should leverage export controls to slow the rate of market loss for Western vendors, even if it may increase the pace at which China becomes self-sufficient.”

At the same time, a carrot-and-stick policy linking import duties with data security is also proposed. “DoD should advocate that trade policy reward good security/coding and penalize vulnerabilities through tariffs (“monetization” of good development practices),” the study explains. “For example, the United States could automatically impose a heavy tariff (say, 75%) on any goods from any nation found to have backdoors or serious security vulnerabilities.”

One – fairly pessimistic – study isn’t going to instantly shape Department of Defense and, more broadly, US government policy. Nonetheless it’s a sign of just how serious the 5G deployment could be to national security that disruptive proposals like 75-percent import tariffs and the government wading deep into patent enforcement are even being considered. “In the next year,” the study concludes, “DoD is in the position to enable or inhibit 5G adoption in the United States based on its use of sub-6 GHz spectrum.” Whether regulators will listen to that remains to be seen.