Magic Leap held a livestream for developers today during which time it showcased its Magic Leap One mixed-reality AR headset. The talk lasted about an hour and provided a substantial number of details on the system. Don’t have an hour to watch it yourself? Here are five key things Magic Leap revealed about its augmented reality headset.

Cameras, sensors, and an LED

The Magic Leap One headset contains a variety of cameras and sensors for tracking the world around the user, a key part of putting digital content in it. These cameras mostly face outward, but there are also a pair on the inside that track the wearer’s eyes. Another camera allows the user to record or take photos, and a status LED turns red so others know when you’re doing this. 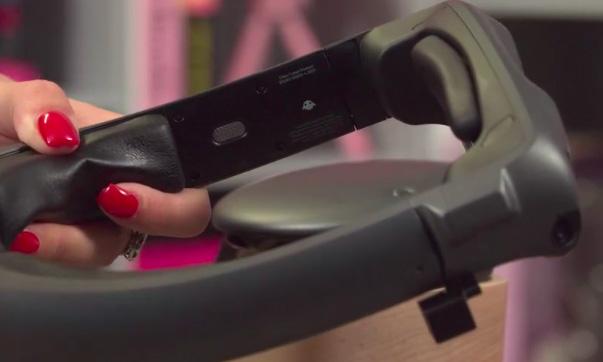 Spatial audio is a key element for Magic Leap’s headset, enabling users to hear sounds the same way they’d sound in the real-world. Speakers built into the headset provide this realistic “sound field,” though they don’t actually fit into the user’s ears, enabling them to hear ambient sounds at the same time.

Realistic life-like audio joined by light field technology helps provide the realistic experience Magic Leap aims for. However, users will have the option to plug in a pair of earbuds for a more private listening experience. 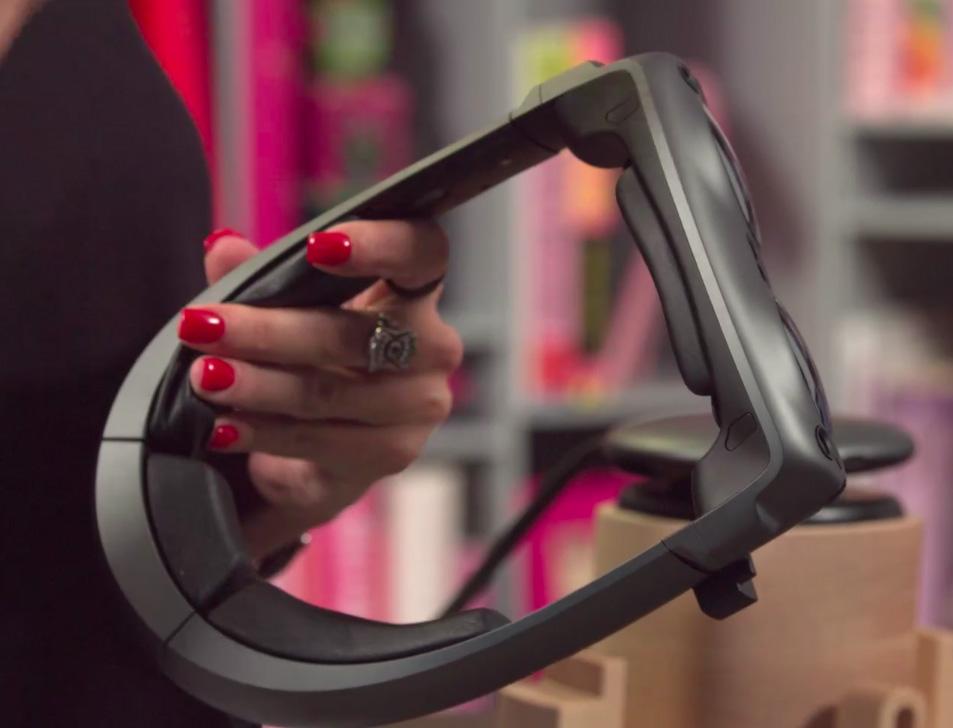 For the sake of both comfort and alignment, Magic Leap’s headset will have some customizable elements including a forehead pad, nose pieces, and prescription lenses. Multiple nose pieces will ship with the headset so that users can choose one that fits best — this is important not just for comfort, but also to ensure the user’s eyes are properly lined up in the headset.

An optional thinner forehead pad will also be made available, and Magic Leap is working with partners to develop prescription lens solutions. The company will also provide an optional strap for scenarios where using one is necessary.

Setup is handled by the headset 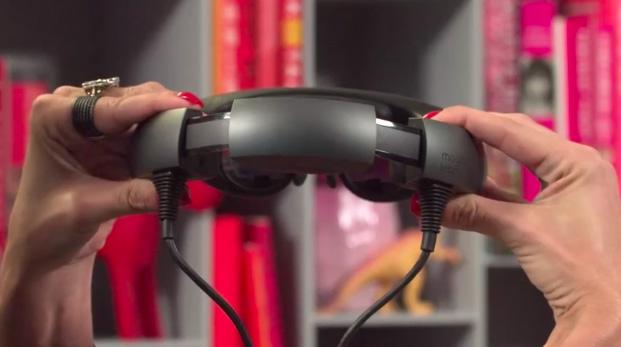 Putting on the headset might take one or two attempts to get used to the proper angle. In their demonstration, the Magic Leap team showed the proper way to put on the headset, which features a unique band that appears solid until pulled. When that happens, the band expands, allowing the user to put it on their head, where the headset was designed to sit at a slight angle.

The system will guide you through setting it up and ensuring everything fits properly. Once that’s complete, the system then initiates eye calibration, making sure the content can properly interact with the real world. 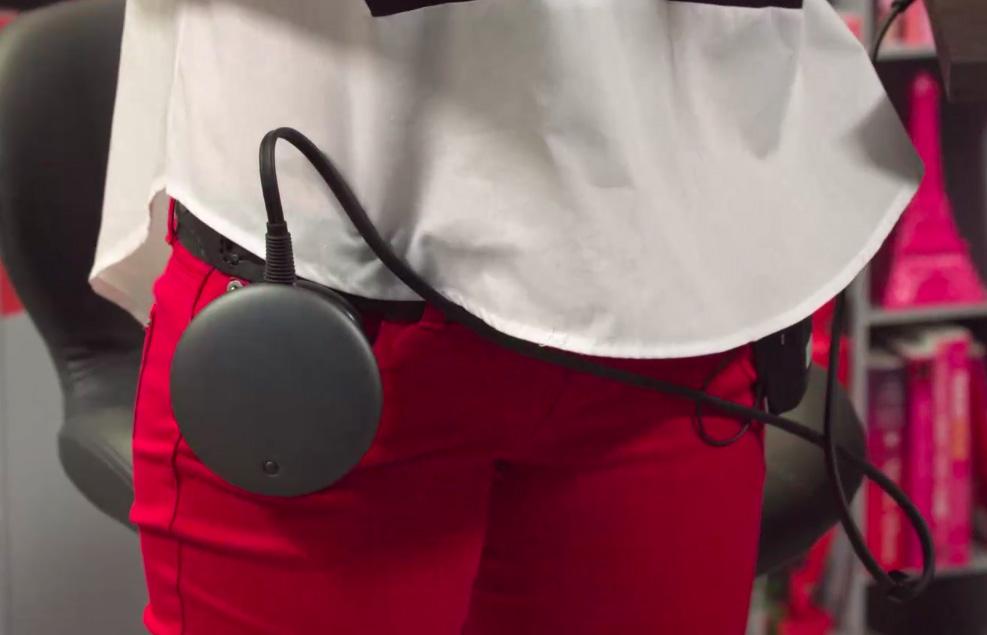 Magic Leap has designed its system with portability in mind. Despite its hardware capabilities, the setup doesn’t prevent the wearer from walking around. A total of three components are part of the Magic Leap One system: Lightwear (the headset), Lightpack (the computer), and the controller.

The headset obviously fits on the user’s head, while the Lightpack is designed to slip over the user’s pocket. In the event the user doesn’t have any pockets, they can use the optional strap mentioned above. Joining both is the controller, a wireless device with a bumper and trigger, circular touchpad with LED sensors, and a power/home button.

Unfortunately, Magic Leap didn’t have any demonstrations of the One system. The tour does give us our first substantial look at the hardware, however, hopefully paving the way for a proper look at the mixed-reality part of the system.