5 Galaxy Note 10 downgrades some people will think are good

Before we get too far, note that we’re still dealing with pre-release, unofficial details on the Galaxy Note 10 at this time. This device has not yet been officially revealed by Samsung, and we’re still using leaks and inside sources (who wish to remain anonymous, as is their right, and so forth). 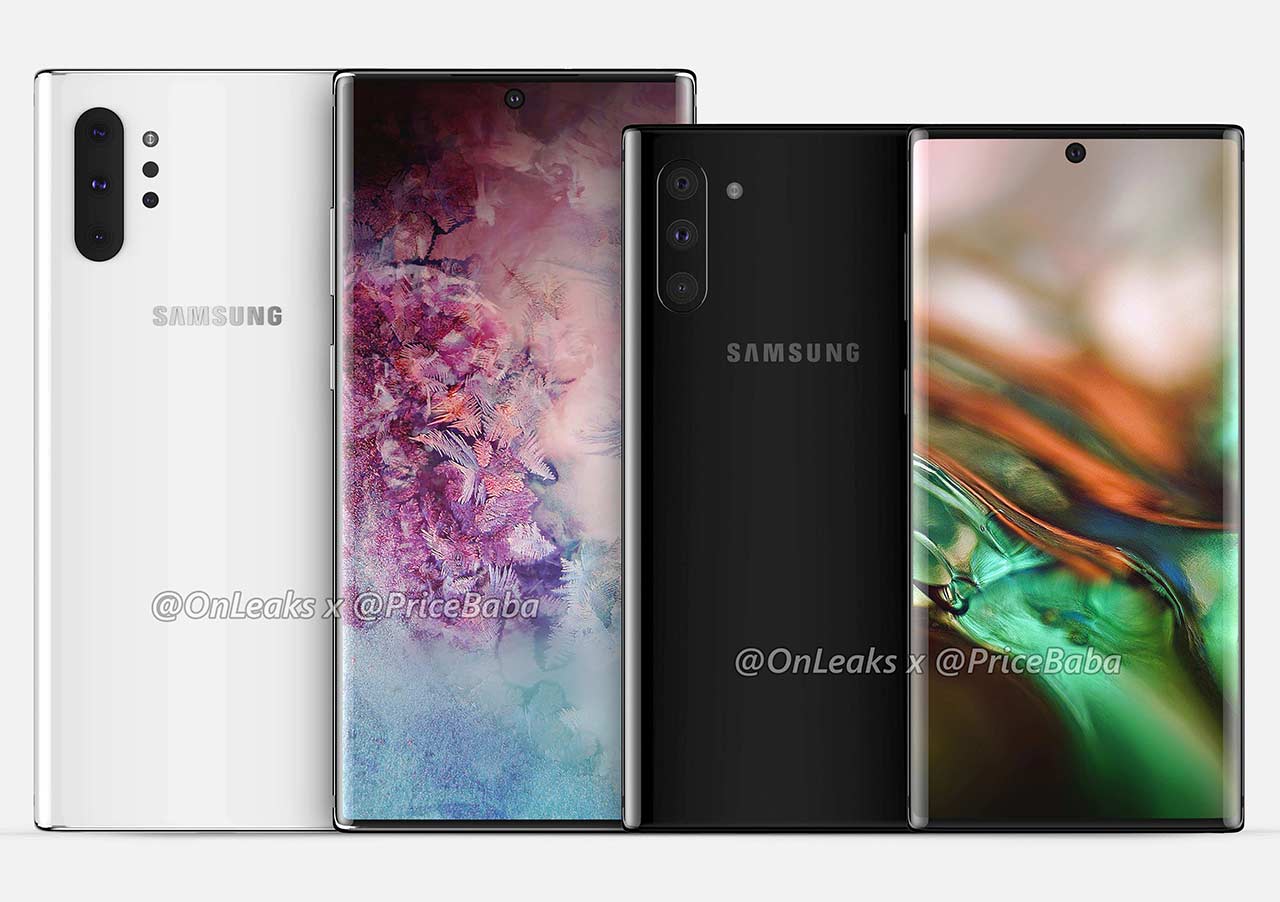 Take these bits of advice with a grain of salt until Samsung revealed the finalized specifications for the Note 10 later this year. We’re still expecting Samsung to reveal the Galaxy Note 10 this early August, with a late August 2019 release date. Also note: There’s likely two models of Galaxy Note 10 (10 and 10 Pro), and we’re focusing primarily on the larger model here below. 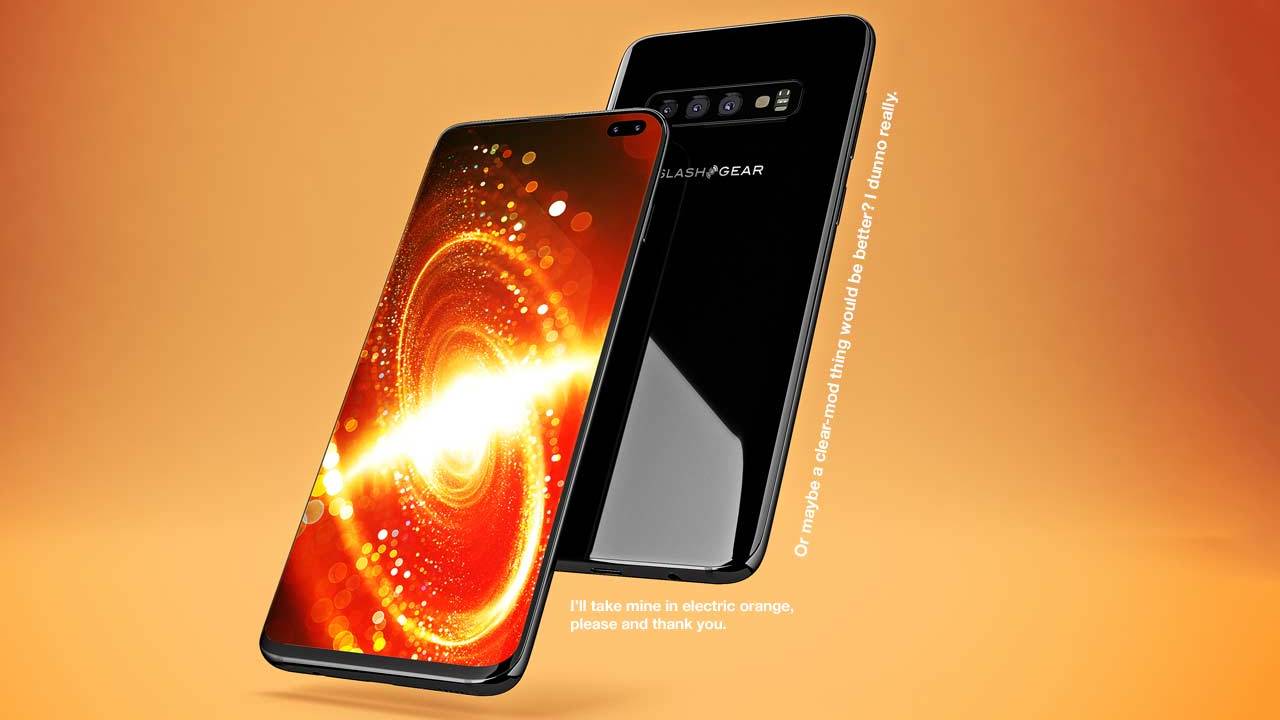 As it is with a couple other entries on this list, the actual difference is almost too slight for the naked human eye to notice. The bit you might be more apt to notice is a good thing: The Note 9 has HDR10 tech while the other two phones are capable of HDR10+.

The Samsung Galaxy Note 10 will likely have a centered forehead hole with a single camera. The actual module itself is good; an upgrade over the Note 9, if rumors hold true: 10MP instead of 8, f/1.6 instead of 1.7, 26mm wide instead of 25, Dual Pixel PDAF instead of just AF.

But for one, it’s a hole in the display instead of a perfectly fine hidden-in-bezel camera array. If you’re OK with having a hole in your display, then why not go all the way and get a Galaxy S10 5G? There’s a pill-shaped hole with not only a 10MP camera, but a TOF (time of flight, 3D sensor) camera too. 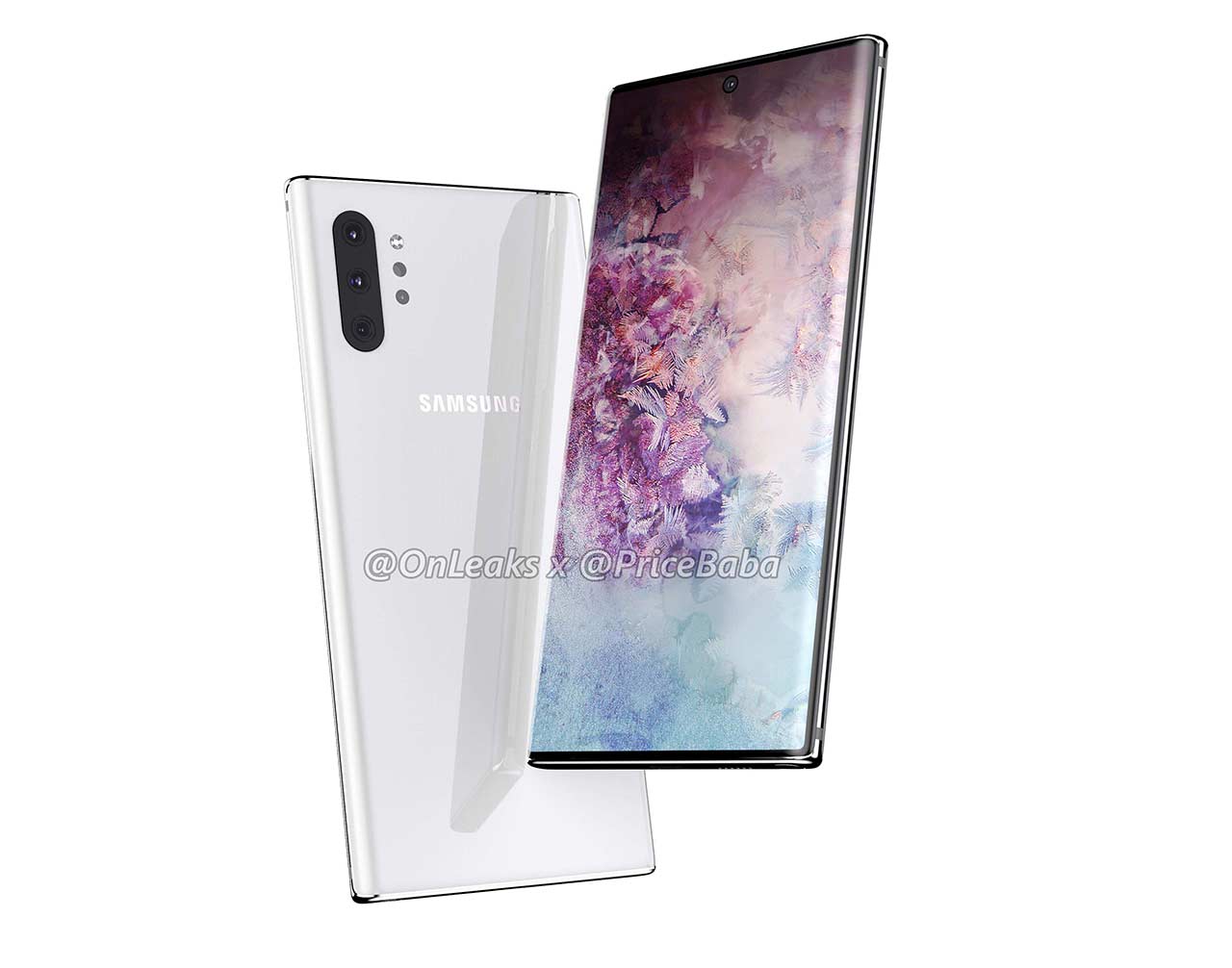 The differences here are just slight enough that most protective cases will not work on more than one model. The day-to-day use won’t likely seem different to the average user, they’re so extremely similar, but the fragility might be a factor.

The added fragility comes from two factors in the Note 10. The growth of the screen vs the body of the phone means there’s more to break (however slight the difference). The other factor is the thinness of the overall body. Once we get to the bend testing, however non-typical it gets, the thinner the body, the easier the bend. Unless the internal structure became more reinforced in the process. 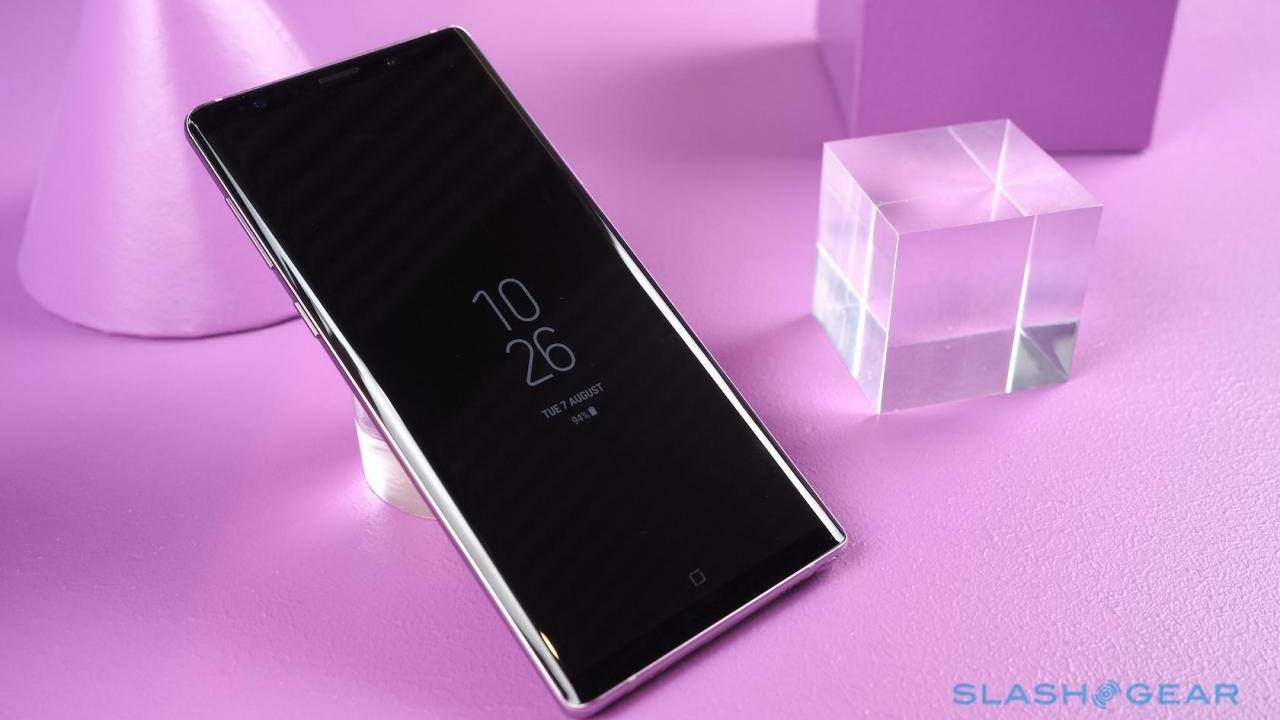 There’ll likely be one fewer port on the Galaxy Note 10 than its predecessors – that’s the headphone port. It’ll be fine, for most users, and they’ll appreciate the added assurance against water ingress. But, as it’s been with the others, another one bites the dust. One removed feature is one removed feature.

A few rumors swirled around the sort of charging the Galaxy Note 10 will get this August. One of these was that battery charging speed will go up. That’d be great, right? The Galaxy Note 9 has 15W charging and Qi/PMA wireless charging (market dependent).

But Compare this to what’s given with the Galaxy S10 5G and you might find it a downgrade. The Galaxy S10 5G has Fast battery charging 25W (USB Power Delivery 3.0), the ability to charge at 15W, and Power bank/Reverse wireless charging at 9W. Cross your fingers the (likely more expensive) Galaxy Note 10 benefits from these upgrades as well. 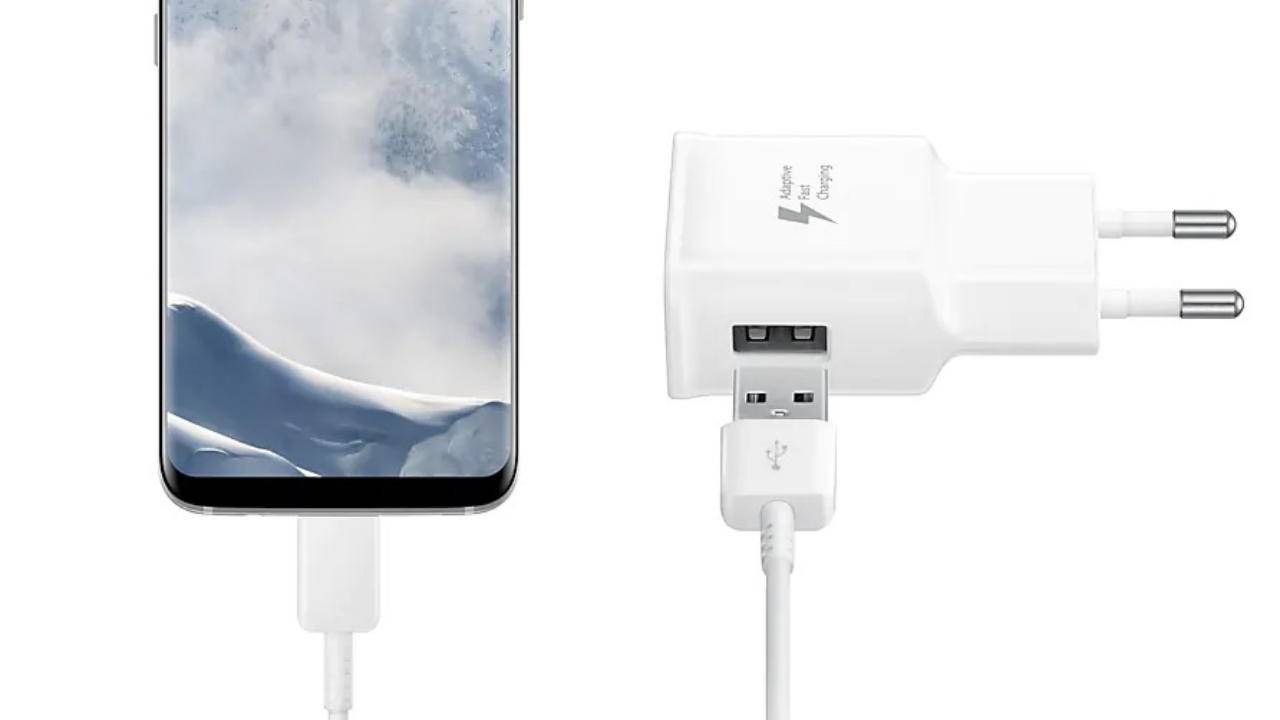 Like the removal of the headphone jack, the removal of the micro-SD card slot would be a tremendous blow to some, and a complete non-issue for others. This is a relatively unlikely rumor, at this point, which is why I’ve made it a bit of a bonus. If this removal happens, I can’t imagine anyone will call it positive – but you never know, maybe someone has a very strange vendetta.