With no vaccine much less a cure in sight yet, the best that healthcare systems can do to fight the COVID-19 coronavirus is to treat infected people and isolate them immediately. That, however, requires that healthcare workers are able to identify such individuals before they unknowingly spread it around. The cost and time needed for nasopharyngeal swab tests make that difficult but Abbott’s new BinaxNOW rapid test kit could help in that area for as little as $5.

To be clear, the BinaxNOW only performs what is commonly called an antigen test. It tests for the presence of nucleocapsid protein found on the surface of the coronavirus rather than for the genetic sequence of the virus itself. This is what enables it to deliver the result in just 15 minutes, a fraction of the time to get results from regular swab tests. 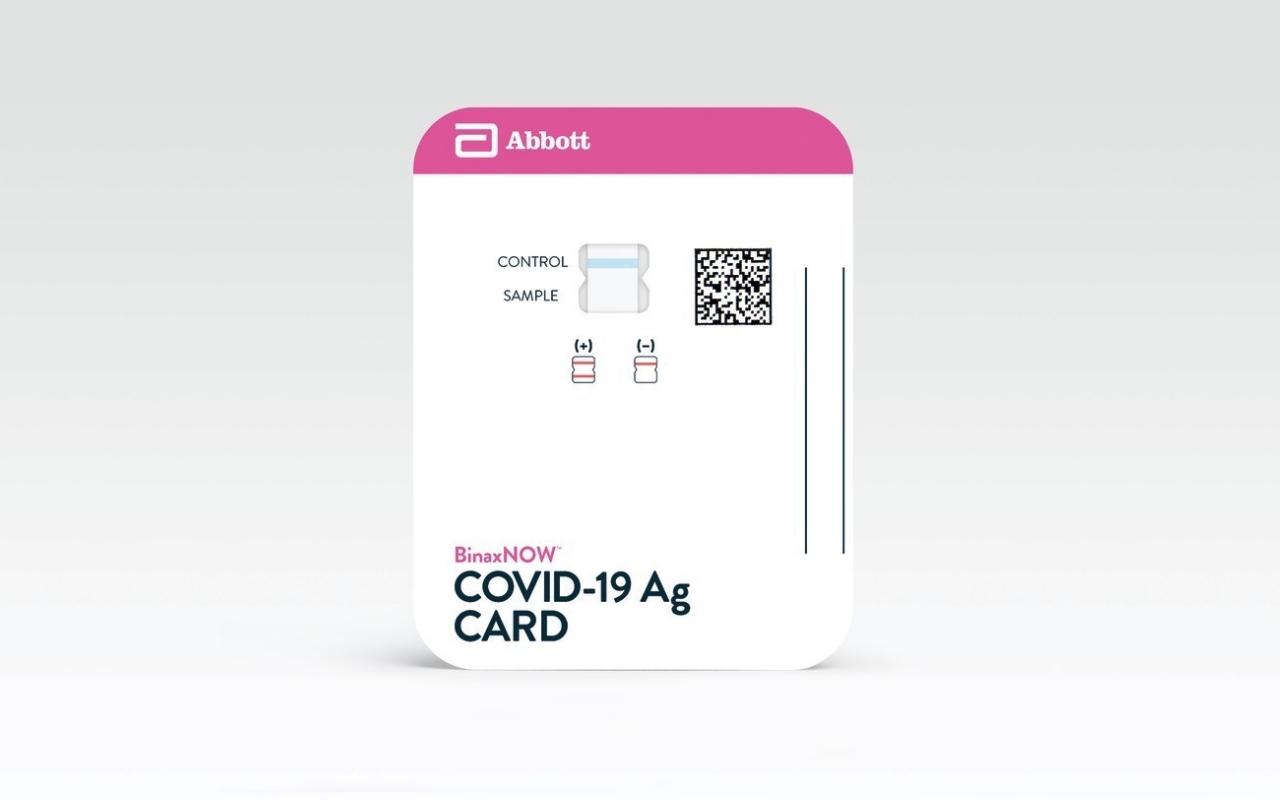 Such rapid tests, however, are regarded to be less accurate than the lengthier and costlier PCR tests but Abbott argues that it’s still the better way to get a hold of the situation considering how the test can be used frequently and in large numbers. It also boasts of correctly diagnosing an infection 97.1% of the time and correctly returning a negative result 98.5% of the time.

Along with the BinaxNOW Ag card rapid test, Abbott is also announcing its NAVICA mobile app that offers additional and optional features. Those include showing a “clear” digital health pass, depending on the result of the rapid test, or alert them should they test positive. Abbott plans to sell the BinaxNOW for $5 only.