Pokemon Unite is here, and it’s almost surprising just how much fun it is to play. Pokemon Unite can probably best be described as a casual MOBA that borrows elements from more hardcore games in the genre like League of Legends and Dota 2. Even though it isn’t as complex as either of those games, strategies for winning matches in other MOBAs definitely still apply to Pokemon Unite – and if you’re new to the genre, those strategies may not be immediately obvious. If you’re a MOBA newcomer, here are some quick tips that will help you win matches in Pokemon Unite.

The minimap is your most important tool

MOBAs, at their core, are games about decision-making, and you should be using the minimap to make decisions that are as informed as possible throughout every stage of each match. At first, the minimap may not seem to be particularly useful because you’ll only see enemies when they’re in range of the other players on your team or your team’s goal zones. However, vision is critical in games like League of Legends and Dota 2, and the same is true in Pokemon Unite as well.

For instance, say you’re in the top lane and have points to turn in at your opponents’ goal zone. If you see that four enemy players are pushing the bottom lane, then it’s probably safe to attempt to turn in your points even if you’re unsure where the fifth enemy player is (as long as you’re confident in your 1v1 skills, at any rate).

That’s a pretty straightforward concept, but it’s important to keep in mind that not seeing your enemies on the minimap can be just as informative as seeing them. For example, if you’re pushed up in a lane and you don’t see any of the enemy team’s players on your minimap, you should assume that they’re rotating to come deal with you, which means you should make getting to safety your top priority.

Also, remember that the minimap shows dots representing all of the wild Pokemon that are currently on the map. You can use those to tell where the enemy team’s jungle player (typically a Speedster like Gengar, Talonflame, or Zeraora) is. Speedsters excel at clearing the wild Pokemon from the center of the map and then hopping into a lane to quickly gank an enemy that’s out of position, so if you’re pushed up in a lane and you notice that there aren’t any dots on that side of the map, the Speedster player is probably not far off. Keep your guard up.

Dying is the worst thing you can do in Pokemon Unite

You want to keep tabs on the enemy team using your minimap because, generally speaking, dying is the worst thing you can do in a MOBA. While the death timers in Pokemon Unite are shorter than they are in other MOBAs (to the point where they should probably be increased), they still exist, and later in the game, they can last for the better part of a minute. When matches only last 10 minutes, dying and being out of the game for even just 10 or 15 seconds can give the enemy team a huge advantage if they know how to capitalize on it. 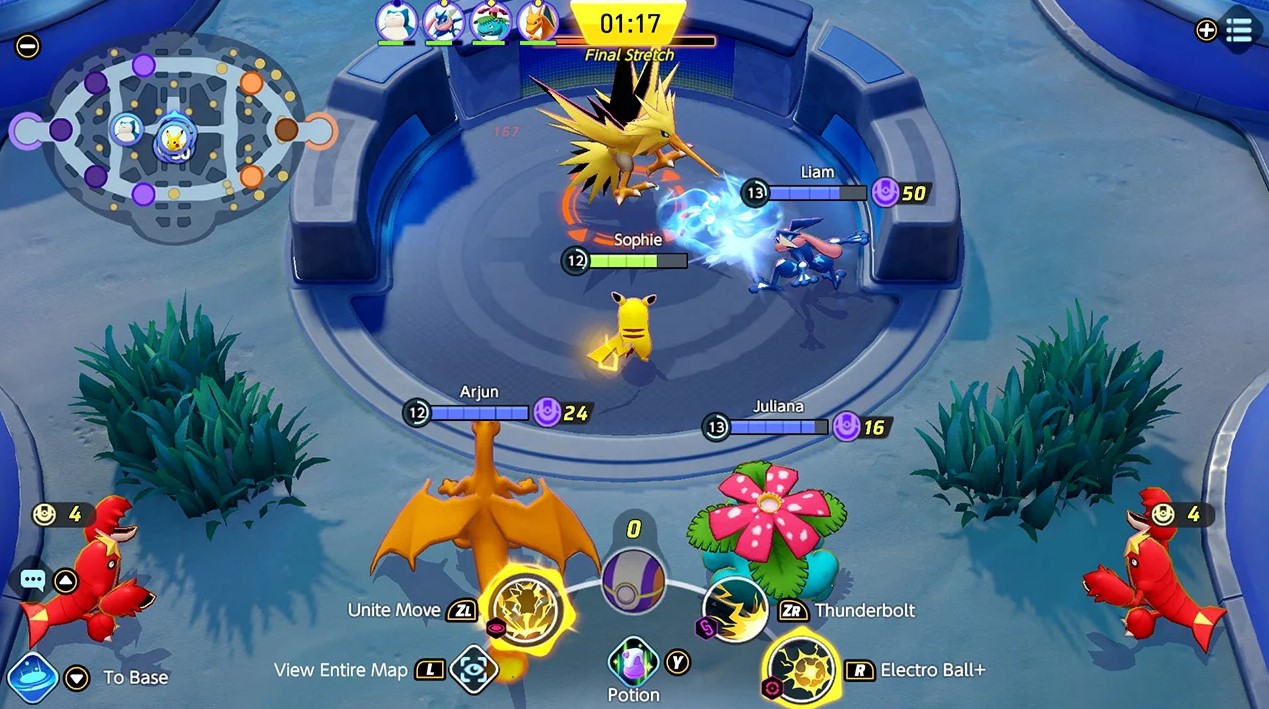 “Don’t die” seems like meme advice at this point, but in a MOBA, it’s one of the best pieces of advice to give new players. Unfortunately, it’s also one of the hardest tips to actually execute because many MOBA players are often guilty of playing with blinders on and shutting out what’s going on around them. It’s possible to play aggressively while still being safe, but that takes a lot of game knowledge and situational awareness. Until you get to that point, it’s better to play it safe, even if it means that you miss out on flashy kills or big turn-ins.

If you’ve ever been in a position where a low-health enemy is retreating from a team fight or a skirmish, you’ve probably felt the urge to go after them. That’s fine if you can finish them off quickly but, beware the chase. That enemy will probably lead you to their team before long, and they will be more than happy to make you pay for overextending. 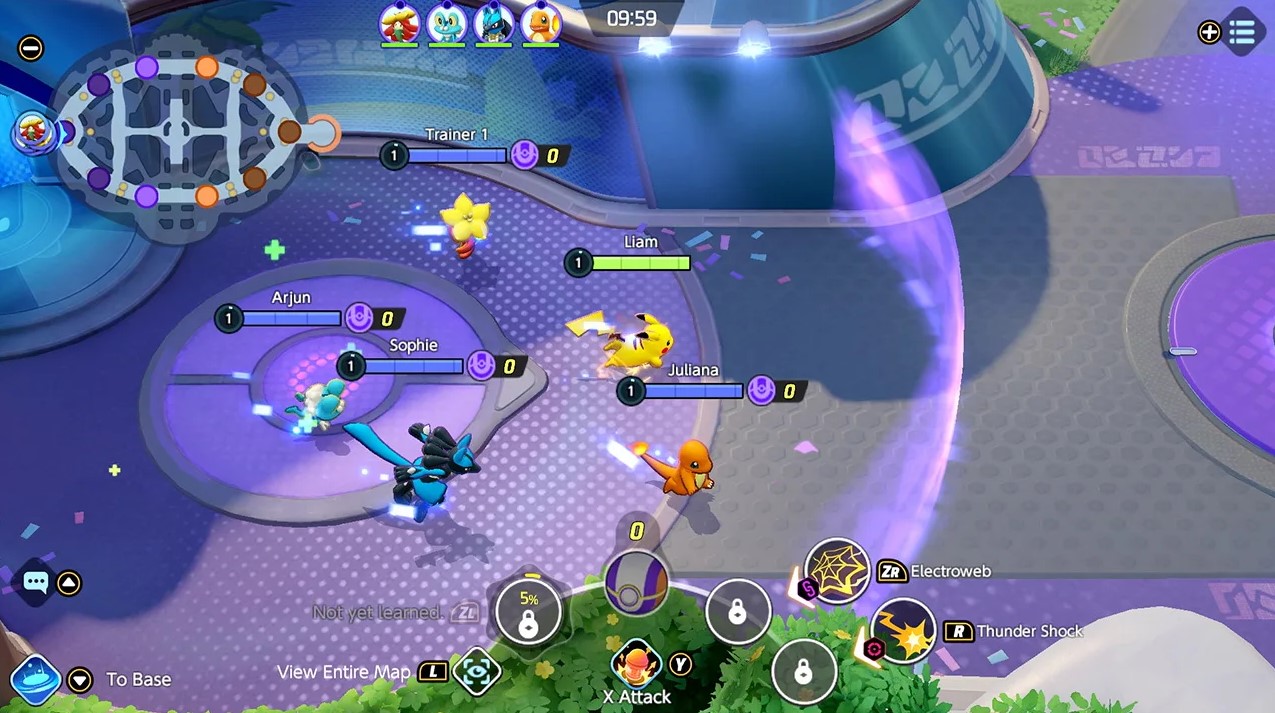 Chasing a low-health enemy just to secure a kill is usually high risk and low reward. Think of it this way: you may not get a kill on that enemy in the end, but they still have to leave the battle and get to safety, which is effectively the same thing for the period of time they’re gone. They might come back and rejoin the fight quicker than if they had died, but if you stay with your team and push the advantage, you could still gain ground while they’re out of the fight.

If, on the other hand, you chase that enemy and leave your team, then both sides have lost a player. If you die while chasing and you don’t manage to secure the kill, then what should have been an advantage for your team has turned into an advantage for the enemy team. Low-health enemies can be tempting, but don’t fall for the trap of chasing them halfway across the map only to die in the end and have nothing to show for it.

Tilting will only make you play worse

This one may be obvious, but when you’re losing a game or are on a losing streak, getting tilted at your teammates is only going to make things worse. Getting frustrated at your team is already a non-starter because there’s only a limited ping system in Pokemon Unite and no voice chat whatsoever. In all of my years playing and watching MOBAs, I have never seen a frustrated player perform better because they were tilted – they always perform worse. 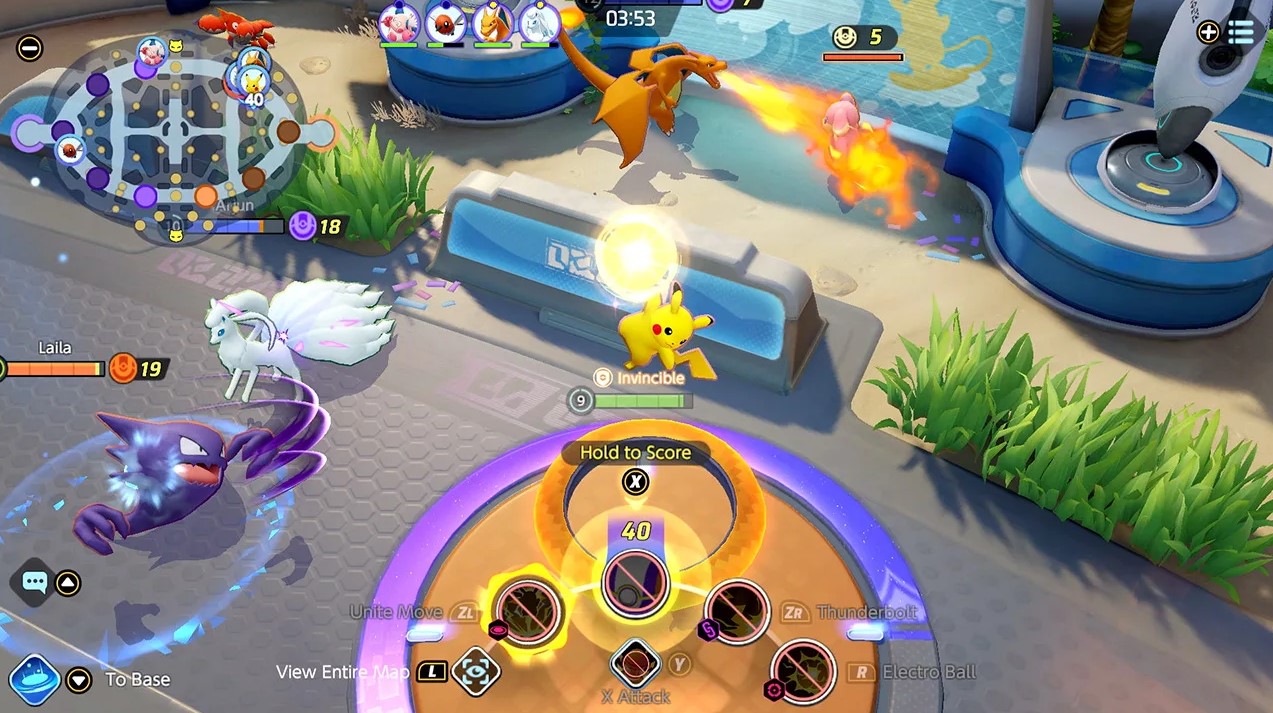 Moreover, you’re not going to make bad teammates play better; there’s simply no way given the communication tools at your disposal and the 10-minute time limit for matches. The only thing you should worry about in each match of Pokemon Unite is your own play. Play the best you can in each match and let the losses roll off you like water off a stone. Leave the baggage from the last match behind when you queue up for a new one. Remember: Cool heads win matches.

Even though Pokemon Unite is a lot easier to pick up and play than other MOBAs, there’s still a lot of strategy when it comes to playing to win. What are your tips for any MOBA newcomers that might be trying out Pokemon Unite? Head down to the comments section and share them!