Volkswagen is adding to its all-electric line-up, with the 2022 ID.5 and its ID.5 GTX sibling offering a sleeker take on crossover EVs. Described by VW as an “E-SUV coupe” the new duo tap the automaker’s MEB electric platform as underpins models like the ID.4 crossover.

However, VW is pitching them as “the new, long-range top models in the ID. family,” it said today. Hitting dealerships from 2022, there’ll be three drivetrain options to begin with, with a choice of RWD or AWD. 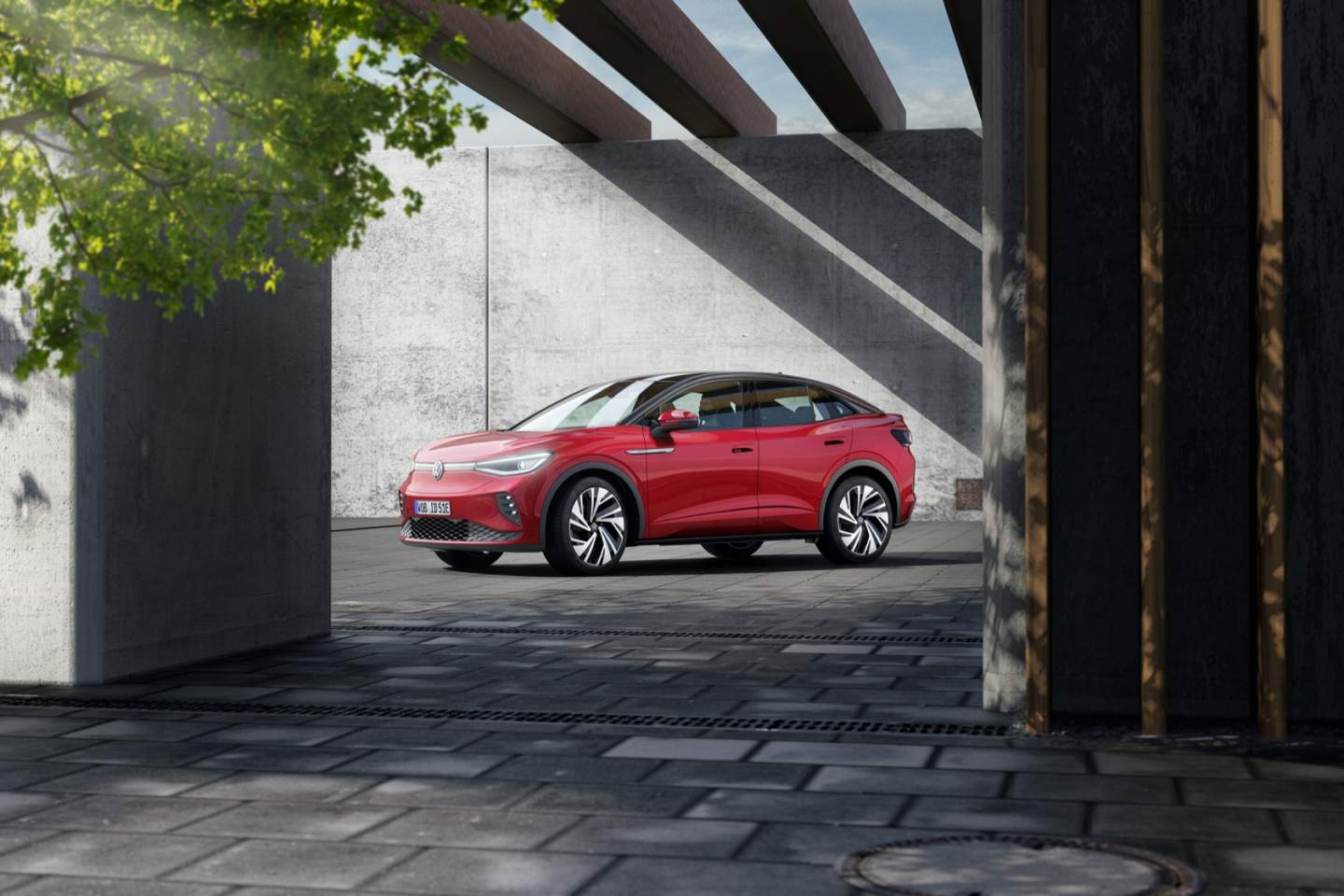 The ID.5 will get a single electric motor at the rear, and is likely to offer the most range as a result. As for the 2022 ID.5 GTX, meanwhile, that will use dual electric motors. One will power the front axle, and one the rear, for all-wheel drive. Total power figures are yet to be confirmed for either version of the car, but the ID.5 GTX will be offered with VW’s optional adaptive DCC chassis. 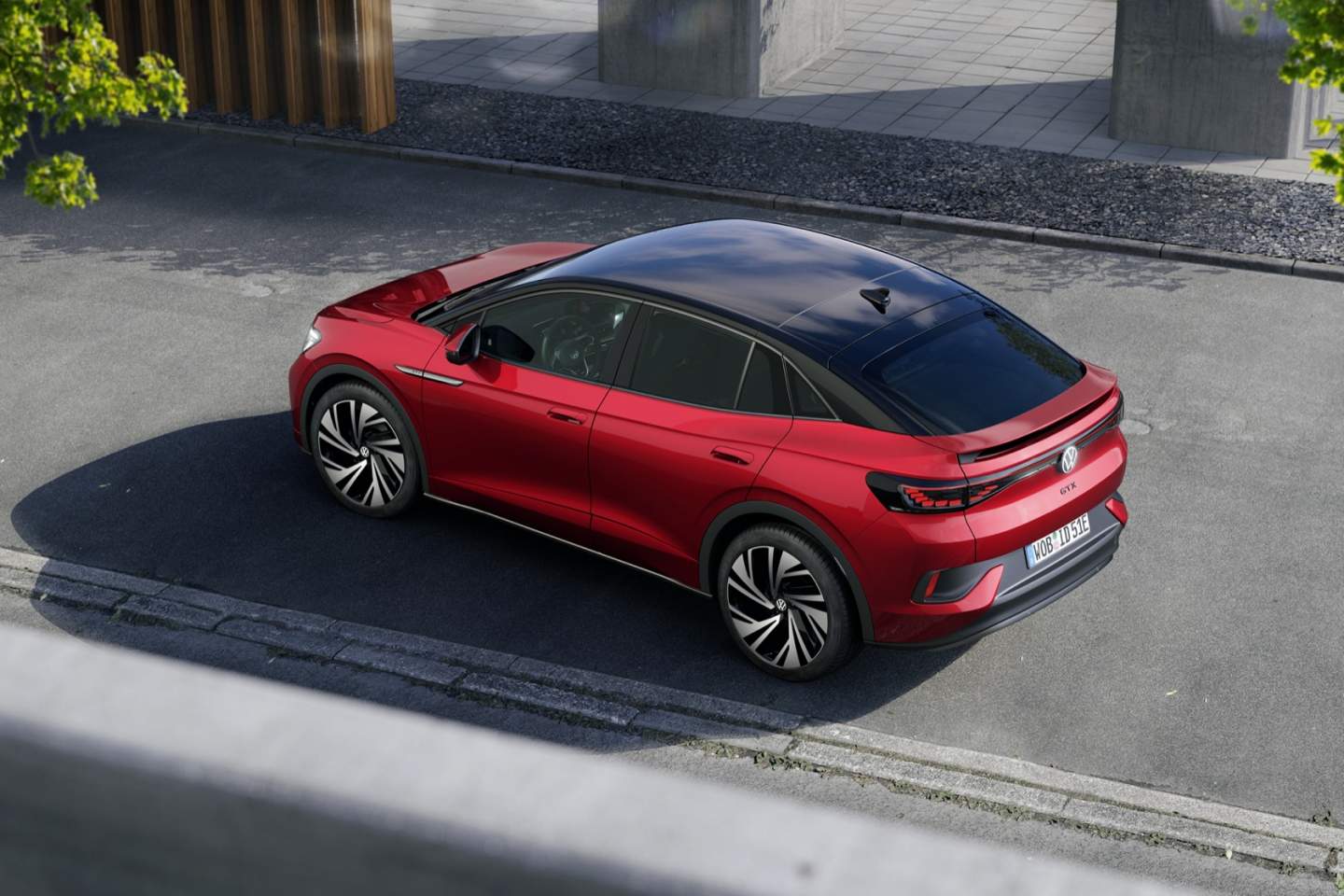 What we do know, though, is that VW will use its latest, “ID. software generation 3.0” firmware on both. That’ll support OTA updates along with post-manufacture feature additions. Travel Assist will take advantage of swarm data, pulling traffic information from other connected cars, while the Park Assist Plus option will be able to remember – and re-park in – known spots. 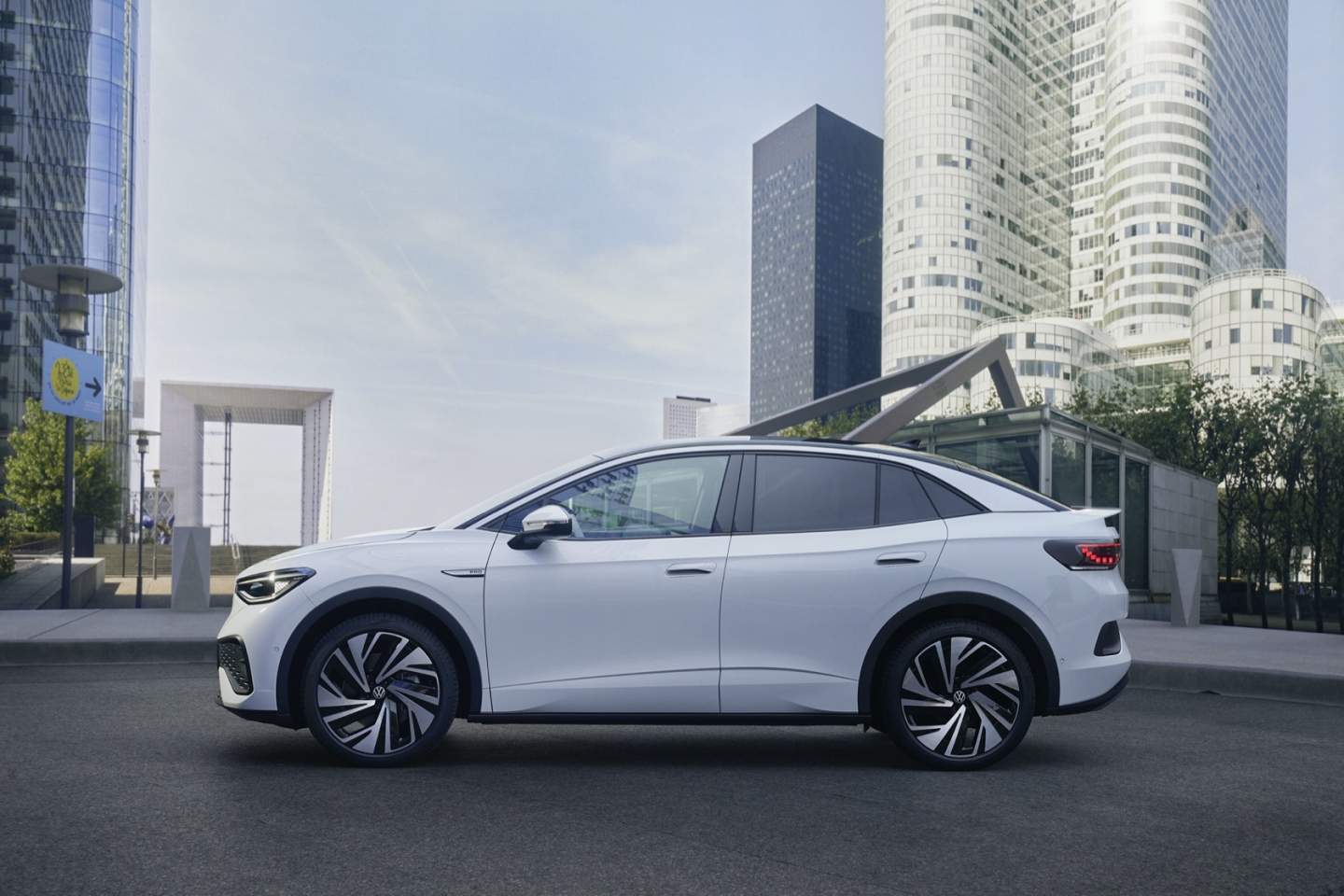 Standard will be a long-range battery, details of which VW will confirm closer to the ID.5’s release. What it’s saying now, though, is to expect “extensive range” thanks – in no small part – to the slippery 0.26 drag coefficient (or 0.27 in the ID.5 GTX). In driving mode (“D”) the cars coast when you lift off the accelerator, while in recuperation mode (“B”) they regenerate power to top up the batteries.

As for style, there’s an optional front light-strip spanning the width of the EV, and a standard rear light-strip. IQ.Light LED matrix headlamps and 3D LED rear lamp are standard on the ID.5 GTX. Inside, there’s an optional head-up display, voice control – with the “Hello ID” wake-word – that VW says can now learn from previous interactions, and a 30-color ambient lighting system. 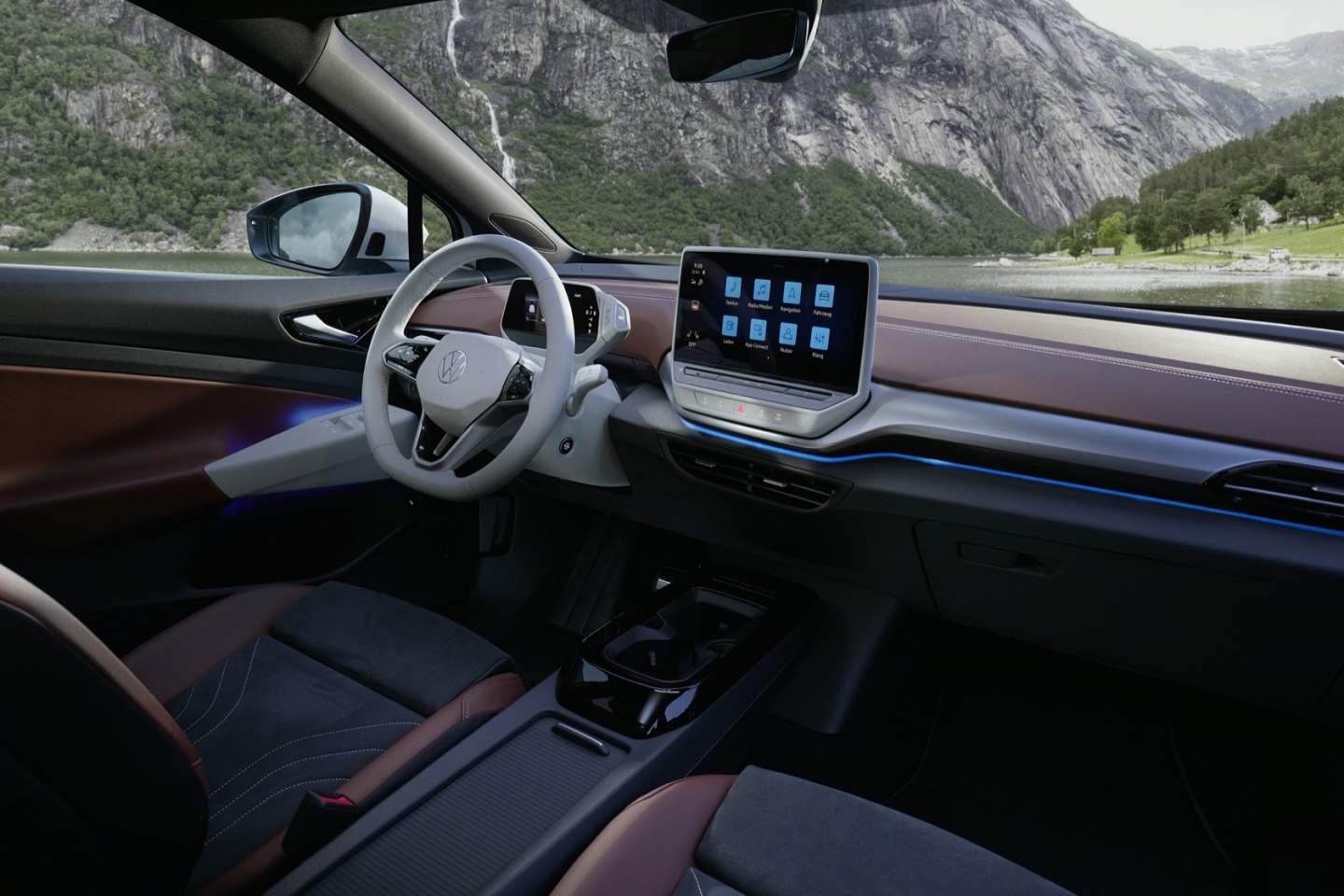 For charging, there’ll be up to 135 kW DC fast charging support as standard. With Level 2 chargers – such as you might have at home – there’s a 11 kW charger onboard.

Even though the roofline may be more swooping than that of the ID.4, Volkswagen says the ID.5 sacrifices only 12 mm of headroom in the rear. It also has up to 549 liters of cargo space. Full details – and exact US specs – will be revealed closer to the ID.5 and ID.5 GTX’s release, sometime next year. As of the moment, there’s no word on whether VW will offer either model in the US.