It’s still 2021 but VIZIO is getting a head start by announcing its 2022 TV Collection that will be available this year. Confusing TV market conventions aside, VIZIO is stepping up its game this year almost literally by designing its collection to cater to one of the most lucrative markets in recent months. The gaming market has experienced a surge in the past few months, especially with the launch of new consoles and the 2022 VIZIO TV lineup is ready to meet the demands and expectations of discerning gamers.

VIZIO has no less than 32 new TV models to launch, covering all four of its tiers and a variety of sizes. It’s understandable if you get confused and overwhelmed with all the options but, fortunately, the feature highlights are easy enough to pick out. Even better, some of these features are also available across models. 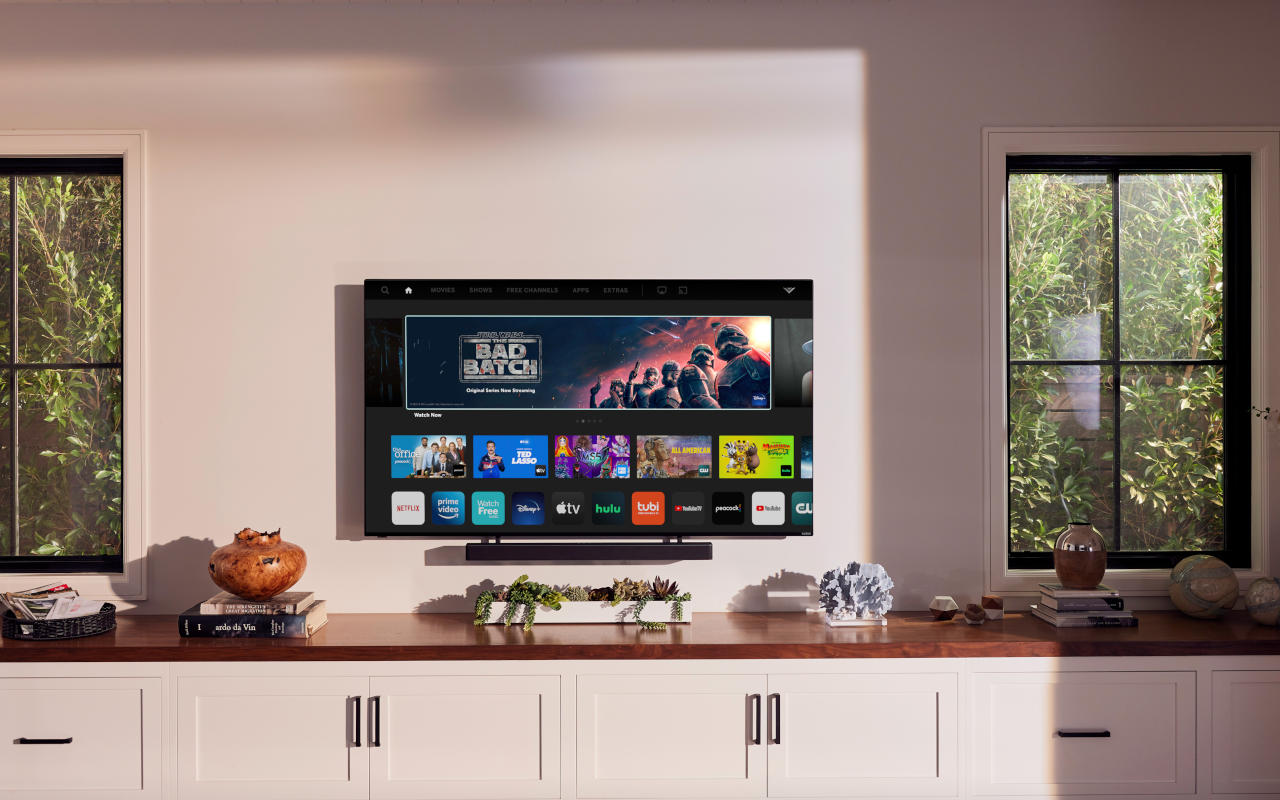 At the top of the list are the P and M series TVs, both of which boast Quantum Color technology that covers over a billion hues and Active Full Array backlight for deeper blacks and brighter displays. Save for some V-Series models, both tiers boast of VIZIO’s ProGaming engine which, for the top-tier P-Series, means supporting VRR (Variable Refresh Rates) of up to 4K @ 120 fps. The PQ9 and MQ7 models also feature height-adjustable bases to accommodate soundbars in between.

Not to be outdone, the 2022 V-Series also boasts of the TV maker’s V-Gaming Engine that also supports VRR up to 4K@60Hz as well as built-in AMD FreeSync, at least on the V6 models. Although stepping down a bit on the resolution, the FHD and HD D-Series TVs still boast of the same V-Gaming Engine and all its perks in terms of refresh rates and anti-tearing technology. 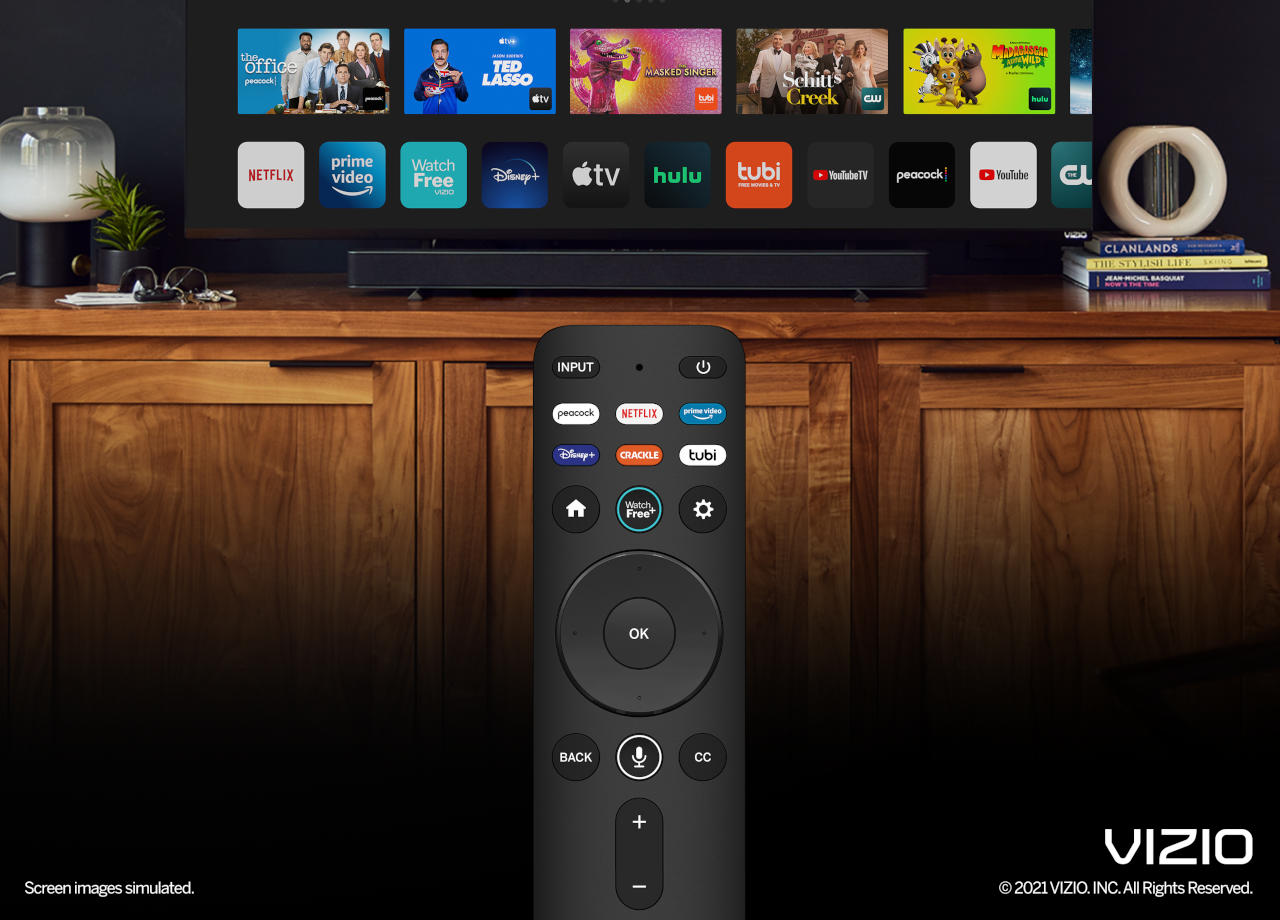 The 2022 VIZIO V, M, and P series also come with a new Bluetooth Voice Remote that features push-to-talk functionality to access the VIZIO Voice platform that can search the Web for information, news, and more. The D-Series can also access VIZIO Voice but only through the SmartCast Mobile app. The new 2022 VIZIO TV lineup will be available from various retailers in the US, including Walmart, Amazon, Best Buy, Target, and more.