One of the most popular SUVs that Toyota produces is the iconic 4Runner that has been part of the Toyota line for nearly four decades. For 2022 Toyota has added a new trim to the line called the 4Runner TRD Sport. It’s a road-tuned model sliding into line with the existing TRD Off-Road and TRD Pro models.

Along with adding the new 4Runner TRD Sport, Toyota has also added safety technology and standard features to the SUVs. 4Runner has room for up to seven people inside, and all versions have standard LED high beams, LED low beams, and fog lights were previously standard on most trim levels. Toyota offers Blind Spot Monitor + Rear Cross Traffic Alert as standard on SR5 Premium, TRD Off-Road Premium, TRD Pro, and Limited.

That safety tech is available as a package for the TRD Sport. All versions of the SUV also gain Rear Occupancy Alert to remind the driver to check the rear seat for pets or kids when exiting the vehicle. 4Runner TRD Sport has some of the same styling as its off-road-oriented siblings but has improved road-focused manners. It features a Cross-Linked Relative Absorber System suspension for improved handling on the road. 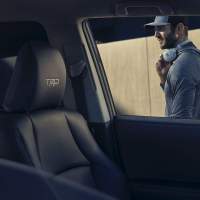 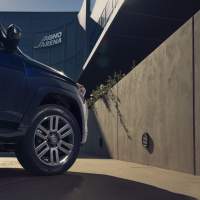 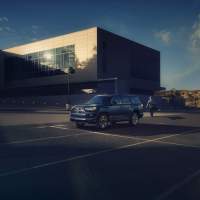 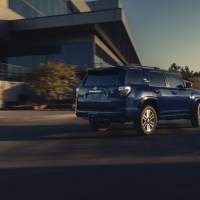 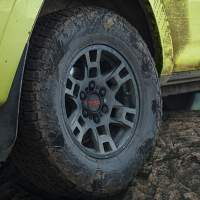 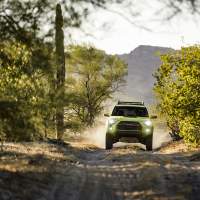 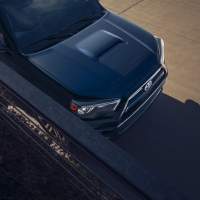 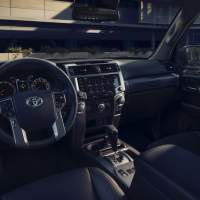 Sport buyers also get color-keyed accents on the grill, rocker panels, and body molding along with the TRD-style hood scoop, front spoiler, and black roof rails. Standard cloth seats are replaced with black SofTex, and heated seats are standard for front occupants. In addition, drivers get a standard eight-way power seat and leather-trimmed tilt and telescopic steering wheel, AC with rear vents, and a power-sliding liftgate window. Pricing is unannounced at this time.