The 2021 Porsche 911 Turbo S remains the big daddy of supercars. And with Porsche’s new Lightweight and Sport packages – offered in the 911 Turbo S for the very first time – it could very well be the ultimate 911. For now.

The Sport package has more to do aesthetics. According to Porsche’s press release, the new Sport package will emphasize the dynamic appearance of the flagship 911. It includes new taillights, a moderate sprinkling of high-gloss black accents, and dark silver Turbo S wheels. Meanwhile, the coupe also receives a lightweight carbon-fiber roof. 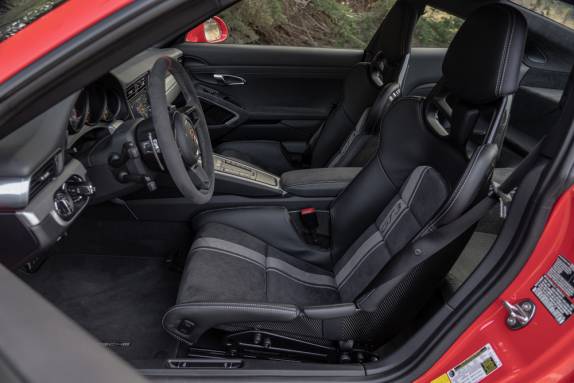 Unfortunately, Porsche was unable to release official images of the 2021 911 Turbo S fitted with the Lightweight and Sport packages. But we were told the Lightweight package is pretty similar to what you’ll see in the 911 GT3’s interior with full bucket seats and deleted rear seats. The images in these pages are only meant for reference and were lifted directly from Porsche’s official PR site.

Meanwhile, the new Lightweight and Sport Package can only spell good things for the 2021 911 Turbo S. It remains the sharpest and most fun-to-drive (if not, scarier) iteration of the latest generation 911 Turbo. As usual, the S moniker means you get more of everything from the Turbo model. And yes, this also means more power. 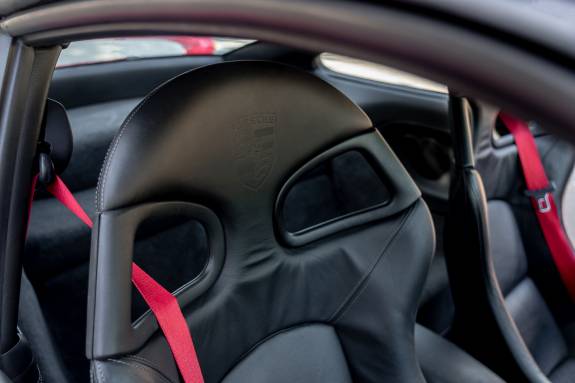 The range-topping 911 Turbo S is fitted with an updated 3.8-liter flat-six with new intake routings, which improves the flow rate by up to 13-percent. With larger turbos feeding massive amounts of air, the 911 Turbo S has 640 horsepower and 590 pound-feet of torque at your disposal. The engine is connected to a new eight-speed PDK dual-clutch automatic gearbox driving all four wheels.

Porsche also tinkered with the Turbo S’s traction control system to offer better off-the-line performance, and it works. The 2021 911 Turbo S coupe rockets from 0 to 60 mph in 2.6-seconds while the cabriolet is slower by only 0.1-second. 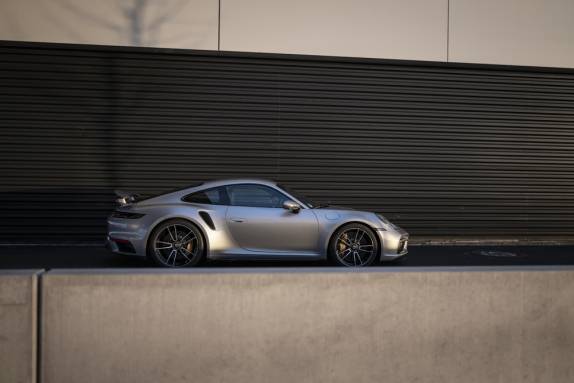 The Turbo S is also 1.8-inches wider at the front and by 0.78-inch at the rear to give the car a more aggressive, hunkered-down demeanor. Adaptive aerodynamics are also standard with a deployable rear wing and extendable front spoiler. And with standard Porsche Active Suspension Management (PASM), you can further lower the ride height by 0.39-inch (10 mm) for better aerodynamics.