Hyundai has announced the debut of the 2021 Elantra and Elantra Hybrid in Hollywood. Both of the vehicles are four-door with coupe styling using what Hyundai calls its “Parametric Dynamics” design theme. The digital debut in the vehicles was broadcast around the world and highlighted the latest version of the popular compact sedan.

Hyundai says that production of the 2021 Elantra will start this fall in Korea and at its manufacturing plant in Alabama with sales starting in Q4 2020. The vehicle marks the seventh generation of the Elantra compact sedan, and it’s on a new vehicle platform. The platform has a longer wheelbase, wider stance, and lower roofline.

Along with the standard Hyundai Elantra comes the new Elantra Hybrid, which is a first for the automaker. Hyundai expects that the hybrid will get more than 50 MPG combined fuel economy. One of the nice touches that Hyundai fans will appreciate is segment-first integrated wireless Apple CarPlay and Android Auto. The vehicle can also be had with optional Digital Key that allows the car to be unlocked, started, and driven using a smartphone or NFC card.

Hyundai also promises that the vehicle has an enhanced natural-language voice-recognition system with speech-to-meaning technology. The Elantra Hybrid would use a 1.6-liter GDI Atkinson-cycle four-cylinder engine combined with an electric motor that delivers 32kW of power and uses a lithium-ion-polymer battery that has 1.32 kWh of capacity located under the rear seats. Total system power is 139 horsepower and up to 195 pound-feet of torque. 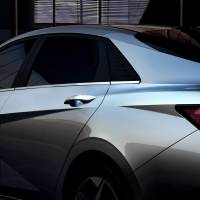 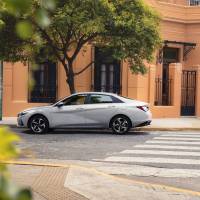 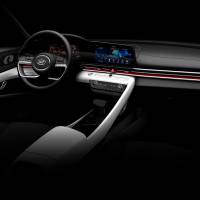 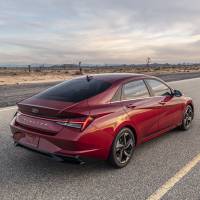 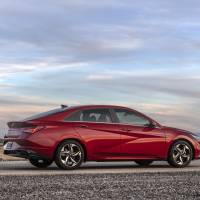 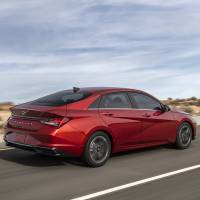 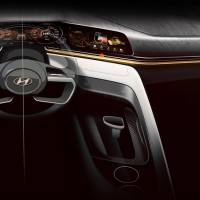 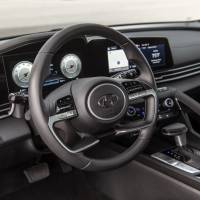 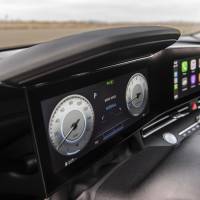 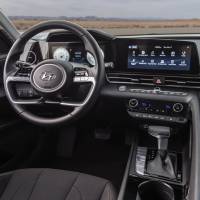 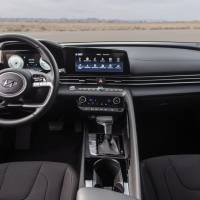 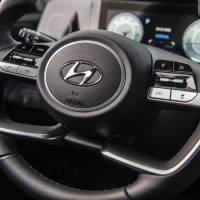 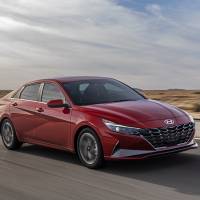 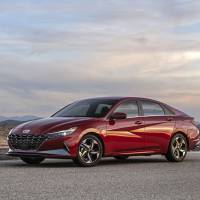 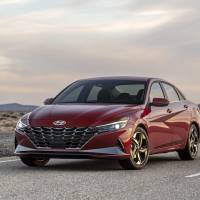 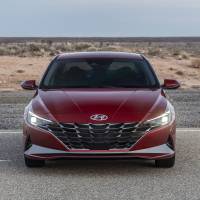 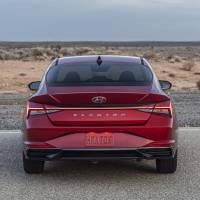 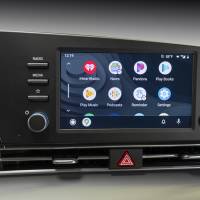 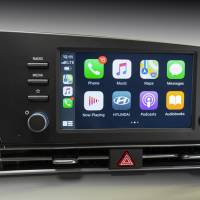 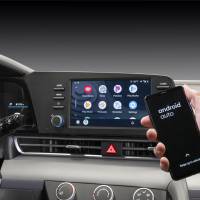 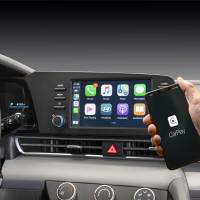 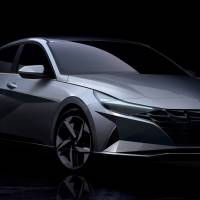 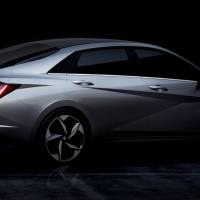 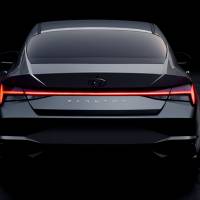 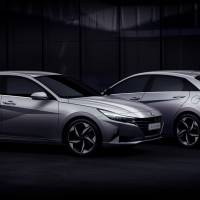 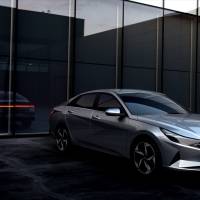 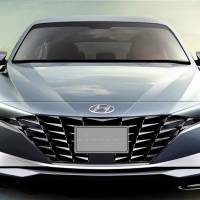 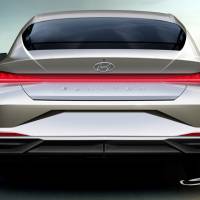