These Ford Mustang Mach-E leaks clear up some key details

Ford is almost ready to open the order books on the 2021 Mustang Mach-E, but even before that details on how much the EV’s options may set you back, plus which models will get the hands-free driving assistance prep package, have leaked. Although deliveries of the electric crossover aren’t expected to begin until later in the year, Ford has been taking reservations for the early cars since it unveiled the EV late in 2019.

Back then it confirmed the five different trims, and their starting prices. Not all will arrive at the same time, mind. The Mustang Mach-E First Edition and Premium trims will drop before the end of the year, while the Select and California Route 1 Edition will follow early in 2021. Finally, the Mustang Mach-E GT will bring up the rear in spring 2021. 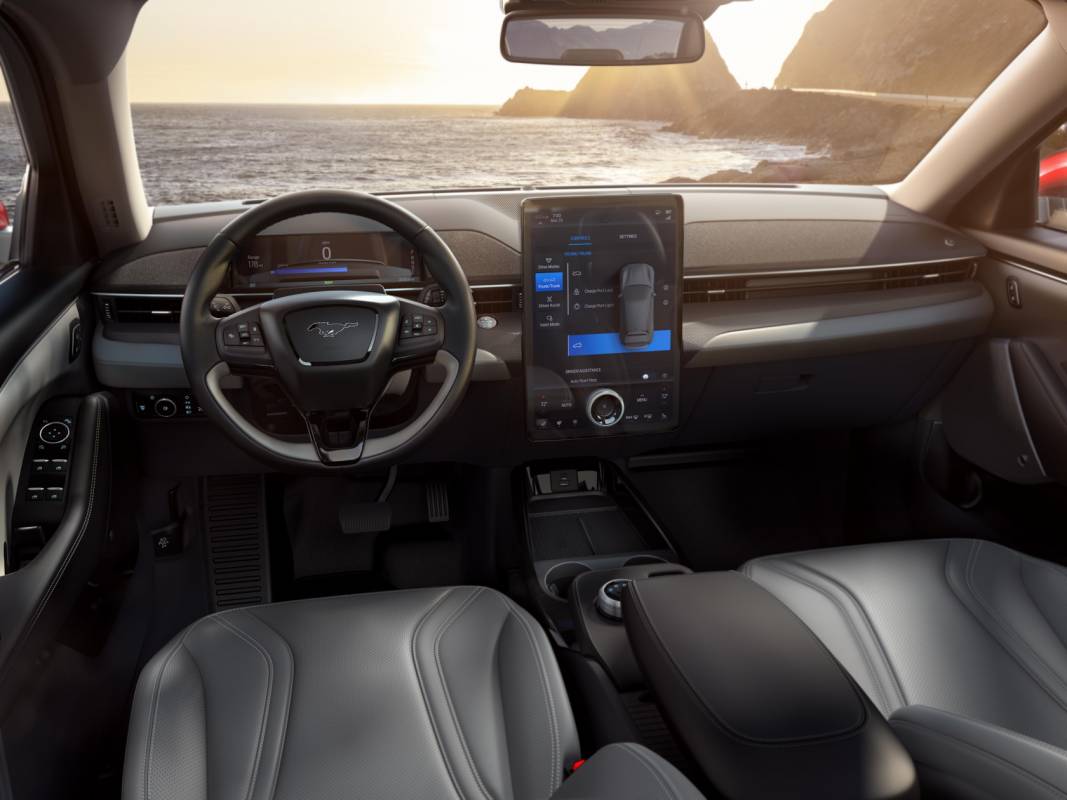 Since then, of course, we’ve heard plenty about the car, both official and leaked. Most recently, Ford confirmed just how its new driver-assistance system, Active Drive Assist, would work. That will use a head- and gaze-monitoring camera ahead of the driver to make sure they’re paying attention to the road, and in return allow for hands-free driving on divided highways.

Ford will be staggering the release of that system, with Active Drive Assist not expected to go live until next year. However to avoid dissuading early-adopters, the Mustang Mach-E will be offered with a Co-Pilot360 Active 2.0 Prep Package, that includes the hardware for the system. What Ford hadn’t said was which models would get that as standard, and how much it would cost as an option otherwise.

Now, we know. Both an ordering guide, and a final price sheet, have emerged courtesy of the MachEForum, the documents provided to Ford dealerships in advance of official orders being taken from this coming Friday. 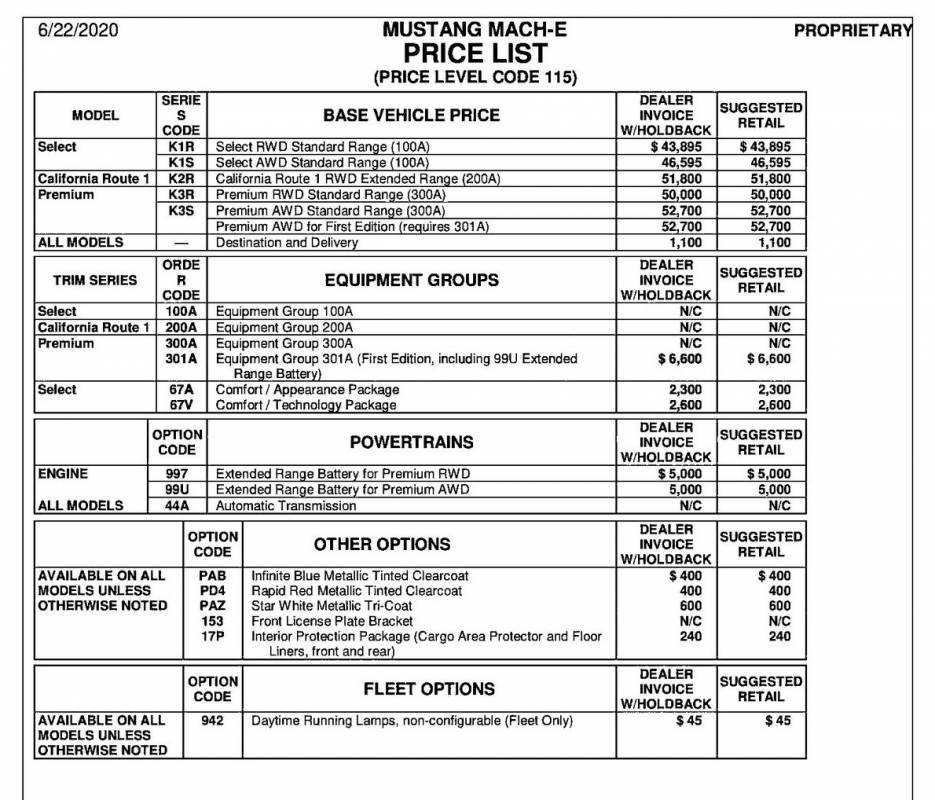 The Mustang Mach-E Premium, First Edition, California Route 1 Edition, and GT will all get the Prep Package as standard. The document also suggests that Active Drive Assist will arrive in Q3 2021 – so sometime between July and September – and confirms that it will require a separate payment in order to activate it. 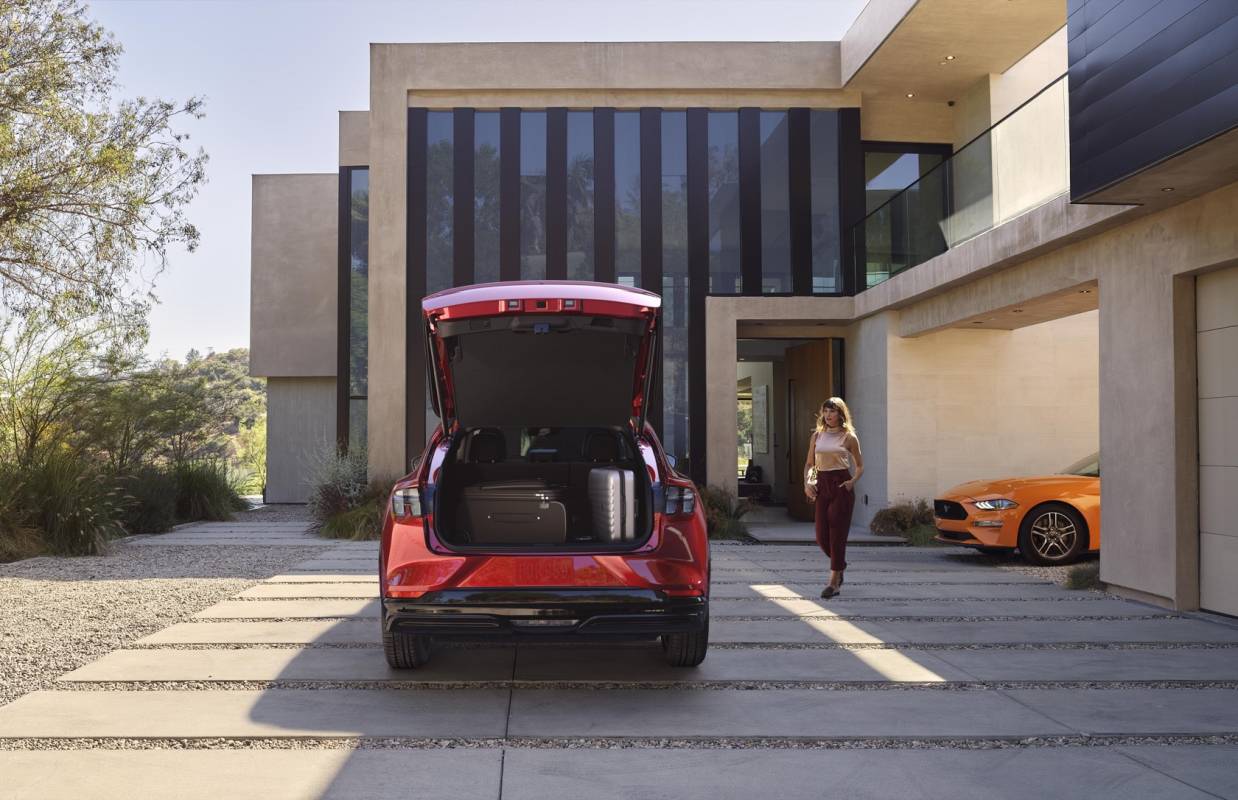 The Mustang Mach-E Select, the most affordable version, will need the Technology Package in order to add the Prep Package. That will cost $2,600 on top of the $43,895 of the base Select RWD Standard Range (plus $1,100 destination). It’ll also include a 360-degree camera, Active Park Assist 2.0, a hands-free foot-operated tailgate, heated front seats and a heated steering wheel, memory functionality for the driver’s seat and power-folding side mirrors, and manual adjustment for the front passenger seat.

The other option for the Select trim will be the Appearance package, which will be $2,300; you’ll only be able to choose one or the other. It lacks the Co-Pilot360 Active 2.0 Prep Package, but has 19-inch Shadow Silver painted wheels and a black painted roof. 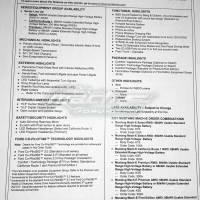 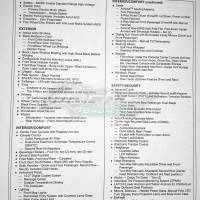 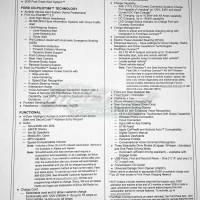 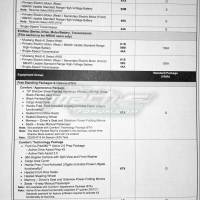 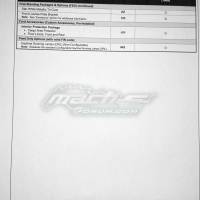 If you want the Ford Interior Protection Package, which includes front and rear floor mats, plus a cargo area protector, that will be $240 on all models. Conspicuous by its absence, at least for the moment, is an official Ford roof rack or hitch for a bike rack. Third-party providers are expected to fill that gap. 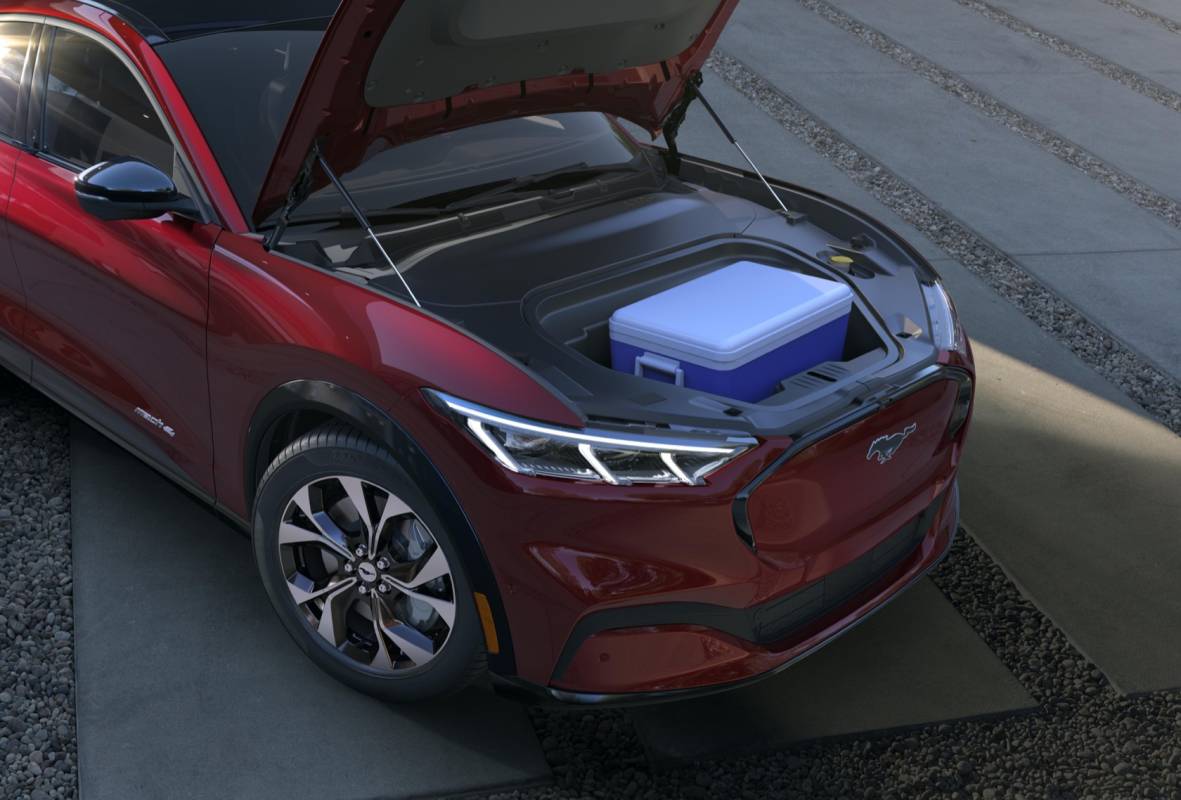 There’s also been a little shuffling to the final pricing, compared to the numbers Ford announced on day one. The Premium trim is now $50,000 rather than $50,600 (before destination), while the California Route 1 is also down $600 from that original price, at $51,800.

As for range, these documents also confirm the usable capacity from the Standard and Extended battery packs. Those are 75 kWh and 99 kWh batteries, respectively, but Ford – just like all other electric vehicle manufacturers – isn’t allowing the car to tap the entire capacity. That way, it has some overhead to counter natural degradation as repeated charge cycles take their toll. 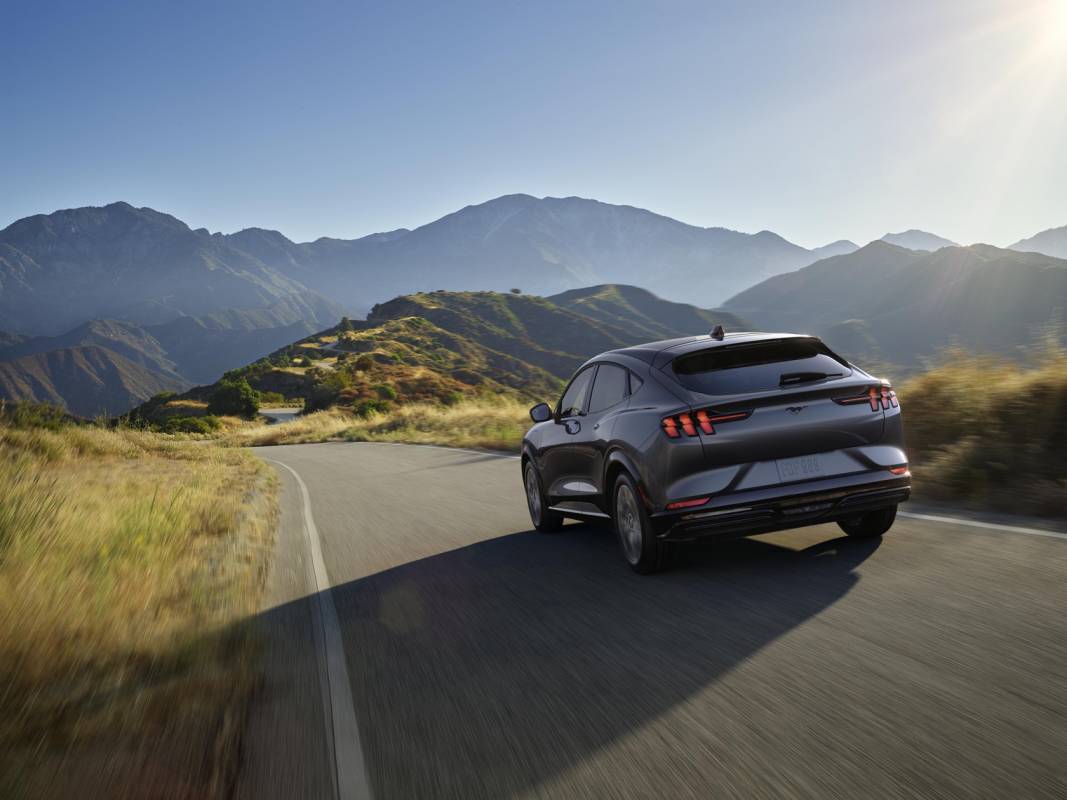 Exactly how much each automaker sets aside as that electric security blanket, however, can vary considerably. Ford is being fairly conservative, it seems, looking at the usable capacity numbers. From the 75 kWh Standard battery, it’s allowing 68 kWh to be used; from the 99 kWh Extended battery, you’re looking at 88 kWh usable.

Official EPA range numbers for the Mustang Mach-E haven’t been released yet, so all we have to go on are Ford’s own estimates. It’s predicting 230 miles from the Select RWD and Premium RWD with the Standard battery, or as many as 300 miles from the California Route 1 RWD with the Extended battery.