Toyota says that the Corolla Hybrid will use the latest Toyota Hybrid Synergy Drive adapted from the current Prius. That hybrid system is crammed into a much better-looking body than Prius offers. The hybrid will roll on the Toyota TNGA platform that Toyota says provides outstanding agility and comfort.

The Corolla Hybrid uses a 1.8L four-cylinder engine with a pair of motor/generators; power is combined via an electronically controlled planetary-type CVT transaxle. The combined system output is 121hp promising decent performance. Batteries are nickel-metal hydride units using a new technology called Hyper-Prime Nickel that allows the batteries to be smaller and lighter. 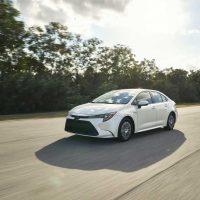 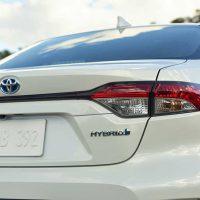 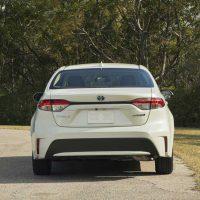 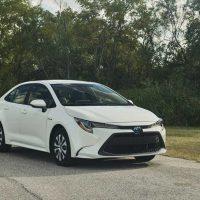 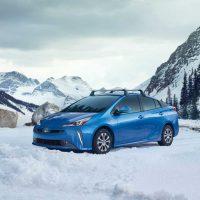 The battery is placed under the rear seat rather than in the trunk allowing a 60/40 split folding rear seatback for expanded cargo capacity. Corolla Hybrid has three driving modes including Normal, Eco, and Sport. Brakes are electronically controlled and the car has both a regenerative braking system and a hydraulic braking system. Toyota will have the Corolla Hybrid available at dealers in the spring of 2019 at an undisclosed price.