A lot of video watching these days are taking place on the small screens of our phones or at least on slightly larger laptop and desktop monitors. That change in consumer habits has prompted TV makers to step up their game and make their panels more appealing both visually and internally. While not exactly getting into smart TV territory, LG’s latest lineup of OLED and LCD TVs promise high-end features to meet every kind of use case while looking good floating on your wall, too.

Gone are the days when TVs were big hulking boxes that needed an even bigger and stronger structure to stand on. Even the so-called thin TVs are put to shame by the LG GX Gallery series, so named because of their 20mm-thin bodies that make them look like gallery art pieces when mounted on walls. That design, LG explains, is only possible because of its revolutionary OLED panel that doesn’t need any backlighting, further reducing the thickness of the assembly.

The majority of LG’s early 2020 TVs, both the OLED kind and the NanoCell LCD, boast of 8K resolutions that meet and exceed the CTA “industry definition” of what 8K Ultra HD means. These 8K TVs are also equipped with LG’s latest α (Alpha) 9 Gen 3 AI Processor that utilizes deep learning to boost image and sound quality when needed. And for those who don’t yet subscribe to all that 8K hype, LG also has new 4K OLED TVs in the CX series. 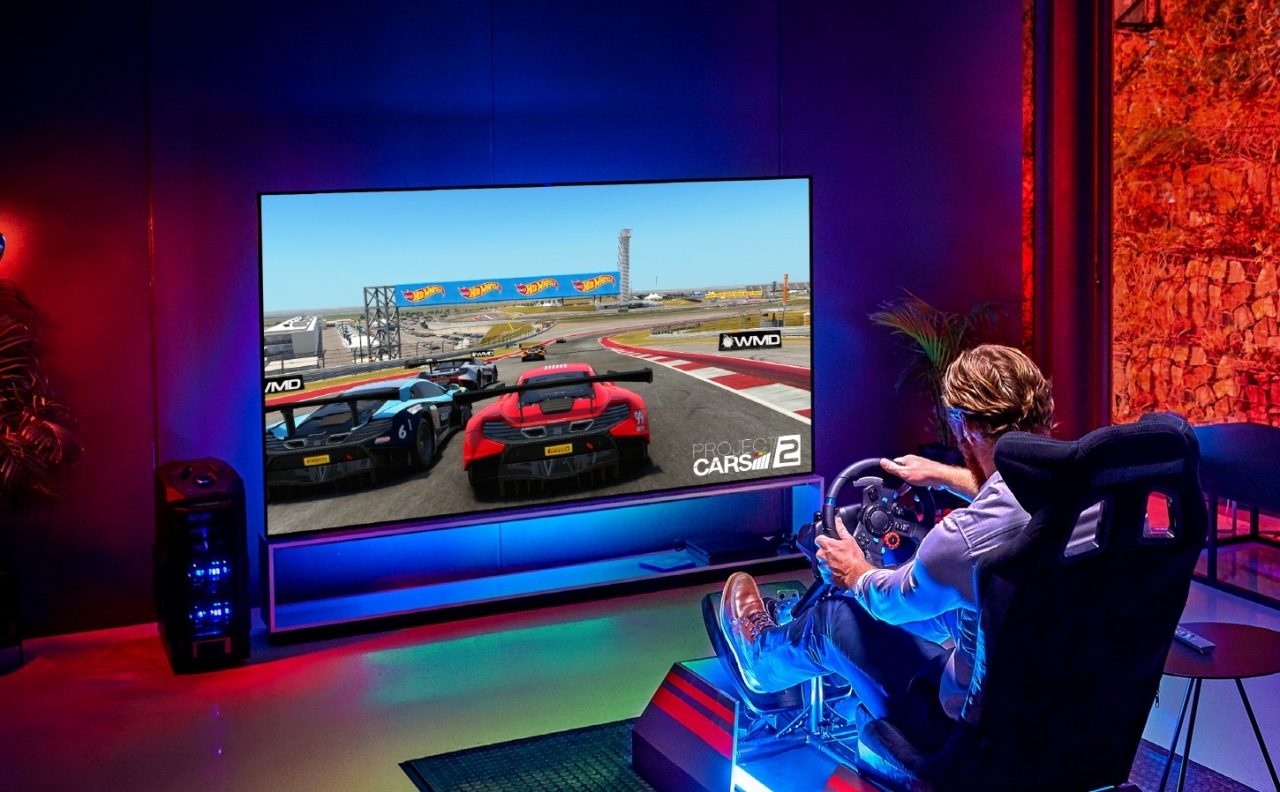 LG is positioning its new TVs to cover all kinds of use cases beyond mere movie watching, like gaming with built-in NVIDIA G-SYNC compatibility, or sports with its 120 Hz refresh rate. And, of course, the 8K UHD TV’s have that new Filmmaker Mode that undoes the motion smoothing that TV makers themselves started pushing in the first place.

The 2020 lineup of LG OLED TVs and NanoCell TVs will be available this month starting in South Korea and then the US. Europe and other markets will follow, though LG isn’t saying exactly when.