In addition to announcing a new lineup of gaming notebooks and desktops today, Acer also revealed a line of gaming accessories. Acer’s announcements include a grand total of five monitors, a new Cestus gaming mouse, and even a gaming chair. If you’re surprised to see Acer announce a gaming chair, it’s safe to say you definitely aren’t alone.

Of the five monitors Acer announced today, the X25 seems to stand on its own – partly because the other four monitors are all part of the XB3 series (more on those in a moment), but also because of the X25’s specifications. The X25’s specifications seem rather tame at first, as it’s a 24.5-inch panel outputting at 1080p resolution, but the kicker here is that it sports a refresh rate of 360Hz. 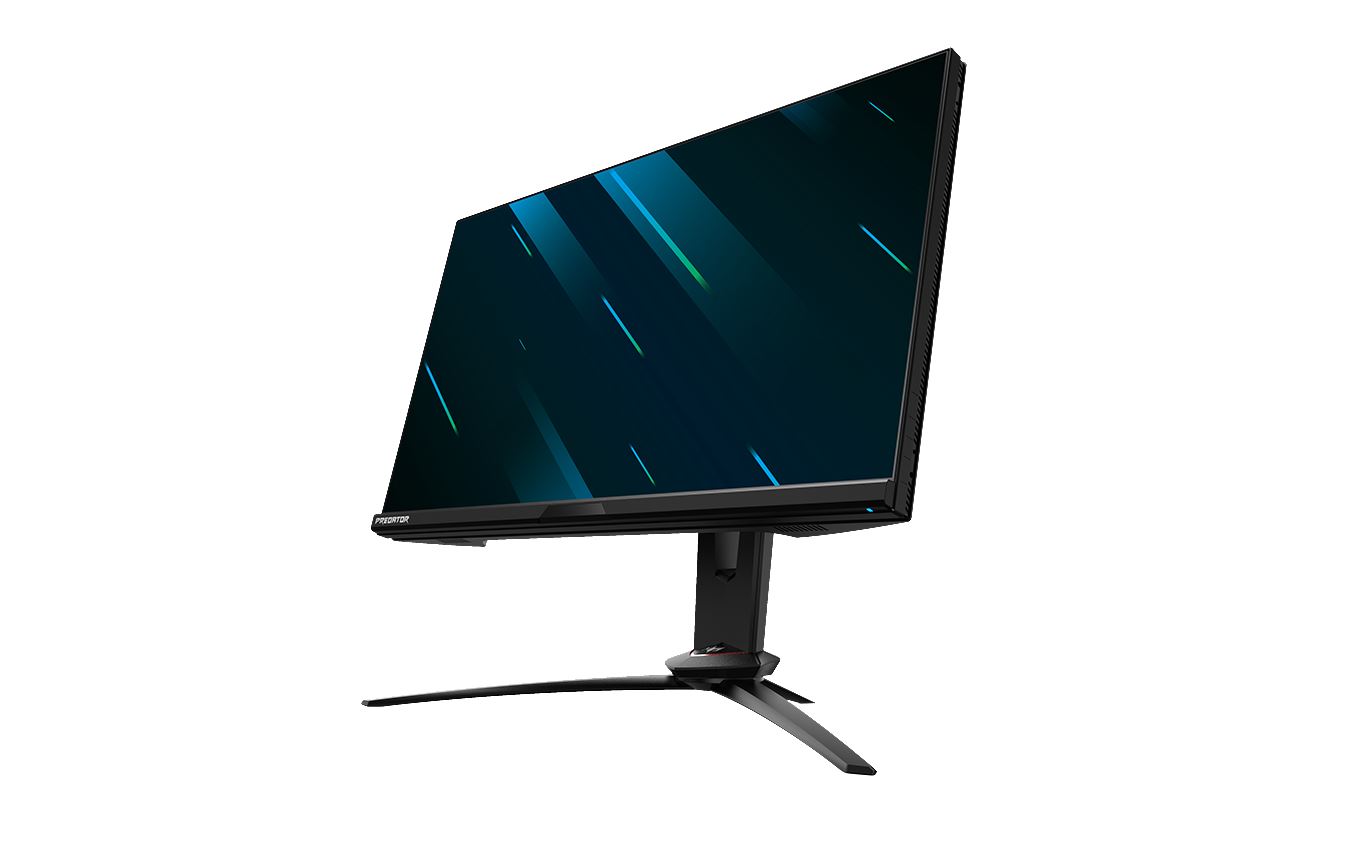 Gaming monitors that break 300Hz are definitely out there, but they’re generally rarer than their 120Hz or 244Hz counterparts. The monitor is capable of adjusting brightness and color temperature to match ambient lighting though the creatively-named AdaptiveLight, while a feature called ProxiSense will let you know when it’s time to get up and take a break. Finally, the X25 supports G-Sync, so if you have an NVIDIA card in your PC, you’ll be able to tap into that too. 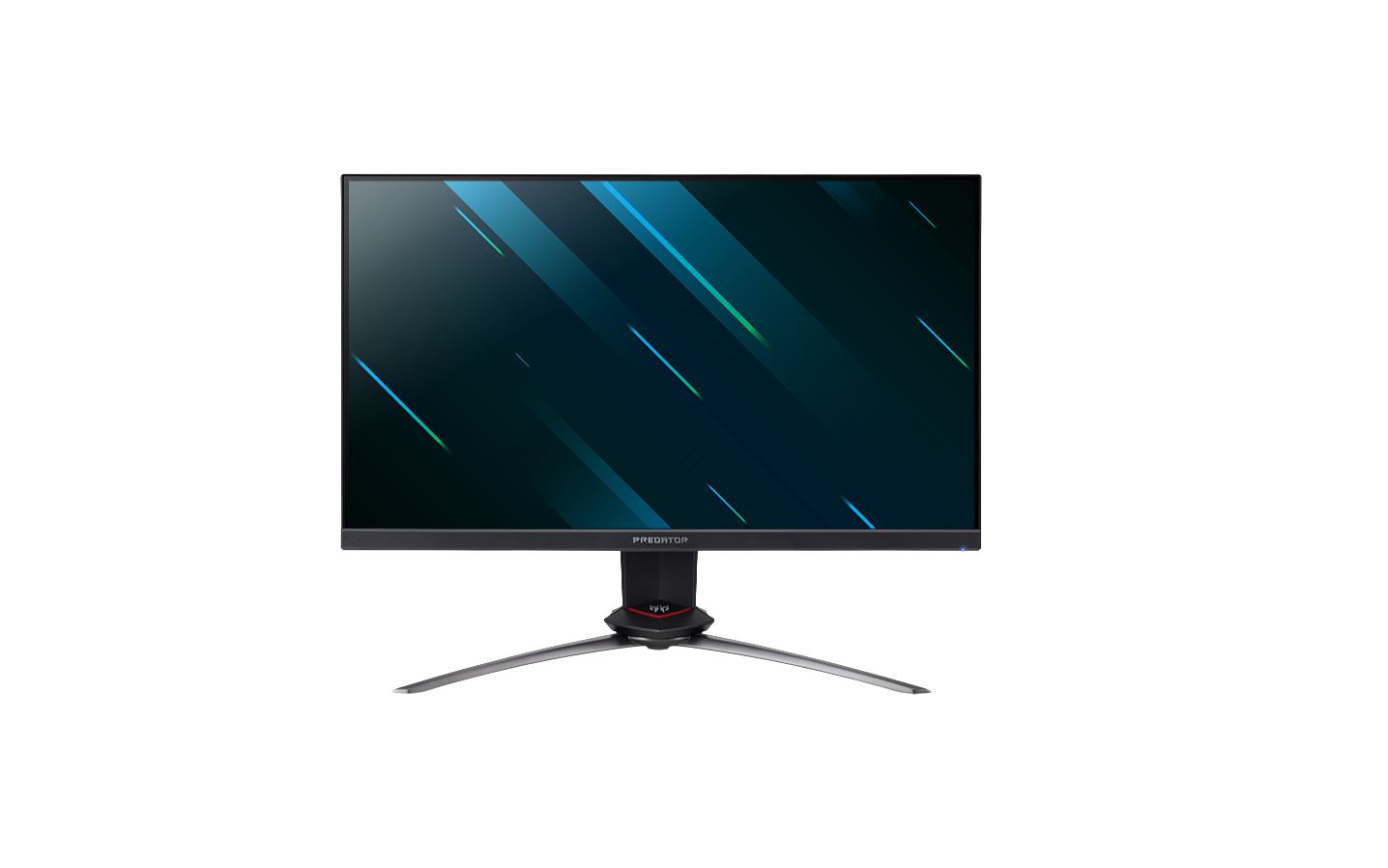 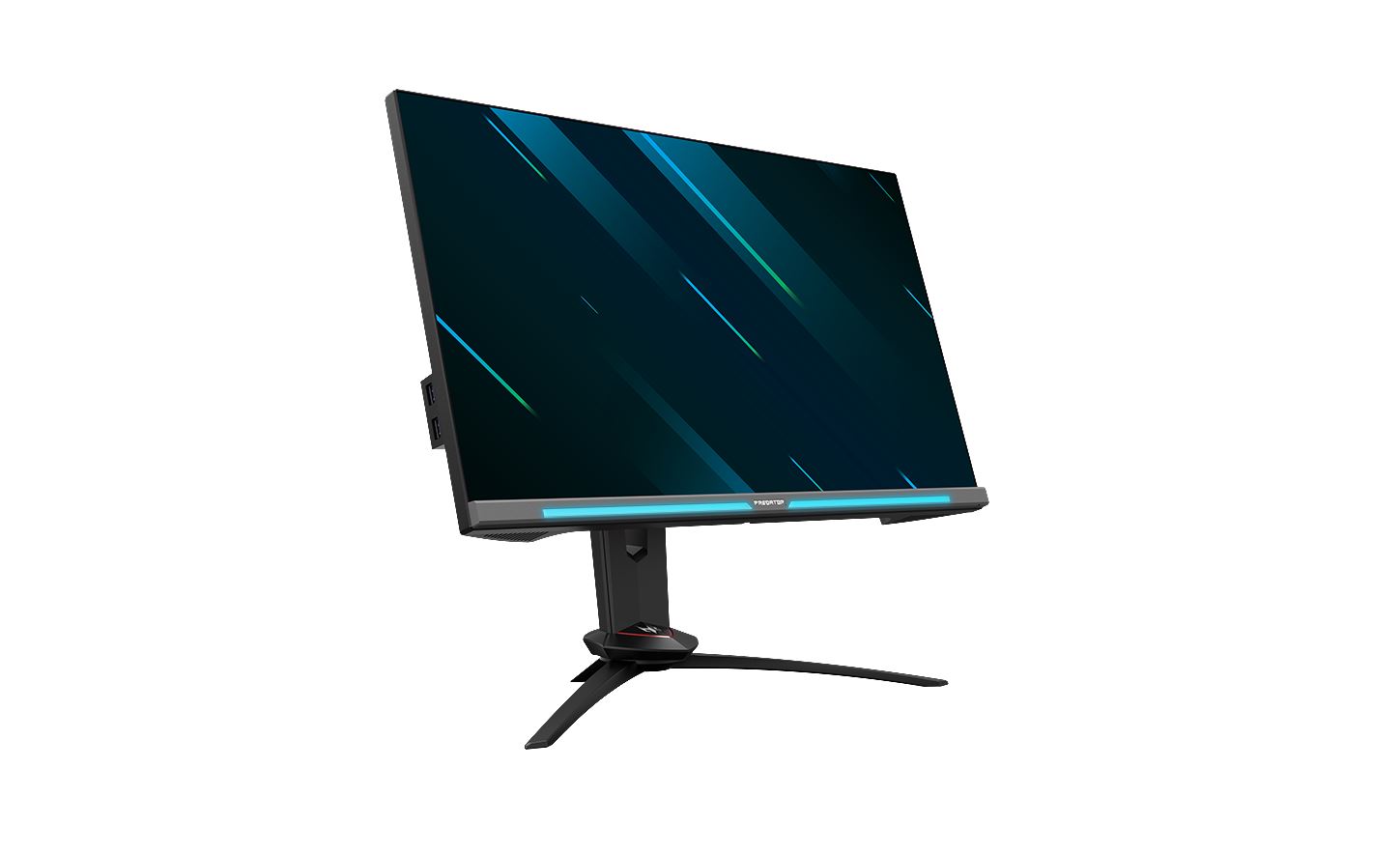 These monitors also support DisplayHDR 400 and “up to a 0.5 ms (G to G) response time in overdrive.” Like the X25, they’ll make use of AdaptiveLight, and like any good gaming display on the market here in 2020, they’ll have RGB lighting that can be synced through Acer LightSense. 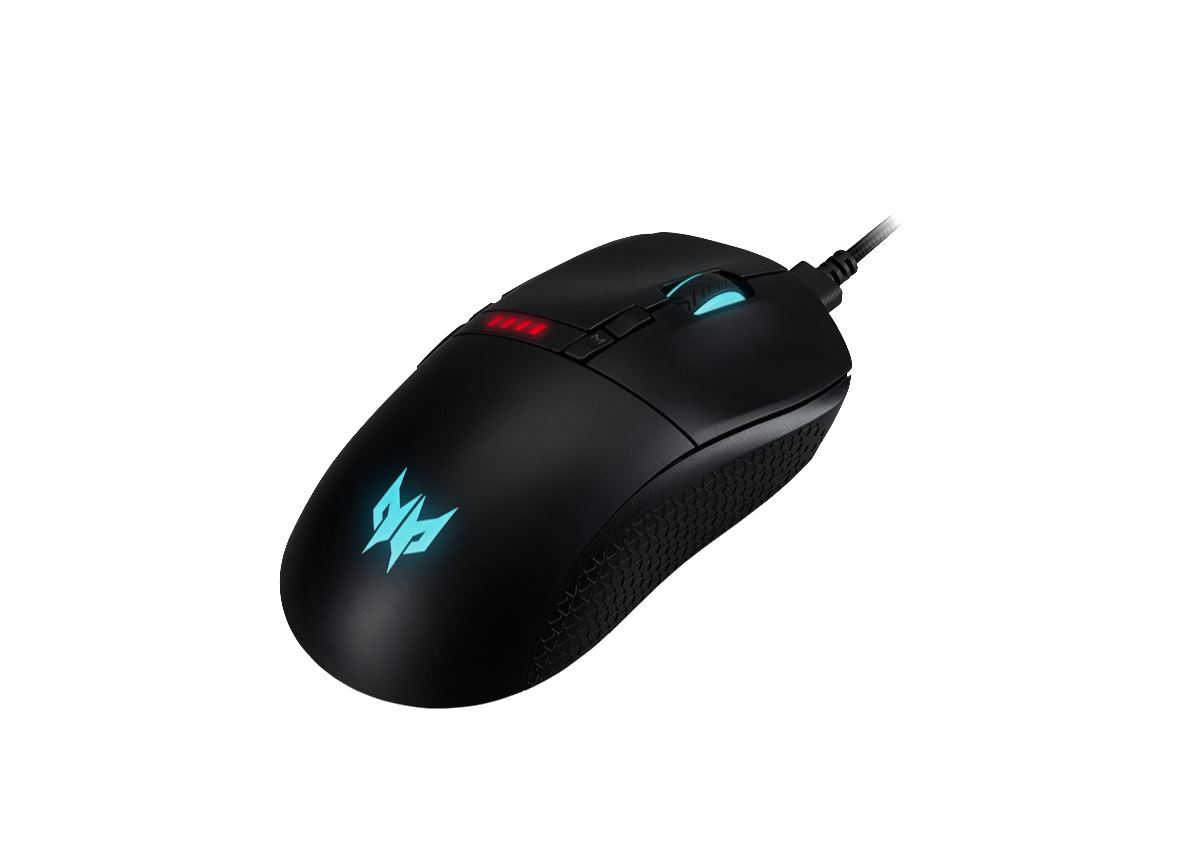 The Predator Cestus 350 Mouse was announced alongside these monitors as a gaming mouse that can be used either wirelessly or wired. While we suspect that many people will opt to use it wired, Acer is making some pretty impressive claims about its wireless polling rate, saying that it clocks in at 1ms/1000Hz compared to the wireless polling rate of 0.5ms/2000Hz. The mouse uses a Pixart 3335 optical sensor and can store five custom profiles. The mouse comes outfitted with 8 buttons and preset DPI settings that range up to 16,000.

Monitors and mice are cool and all, but definitely the most interesting gaming accessory Acer announced today is its new gaming chair. The chair was actually made in a partnership with OSIM and, because of that, features OSIM’s V-Hand Massage tech. 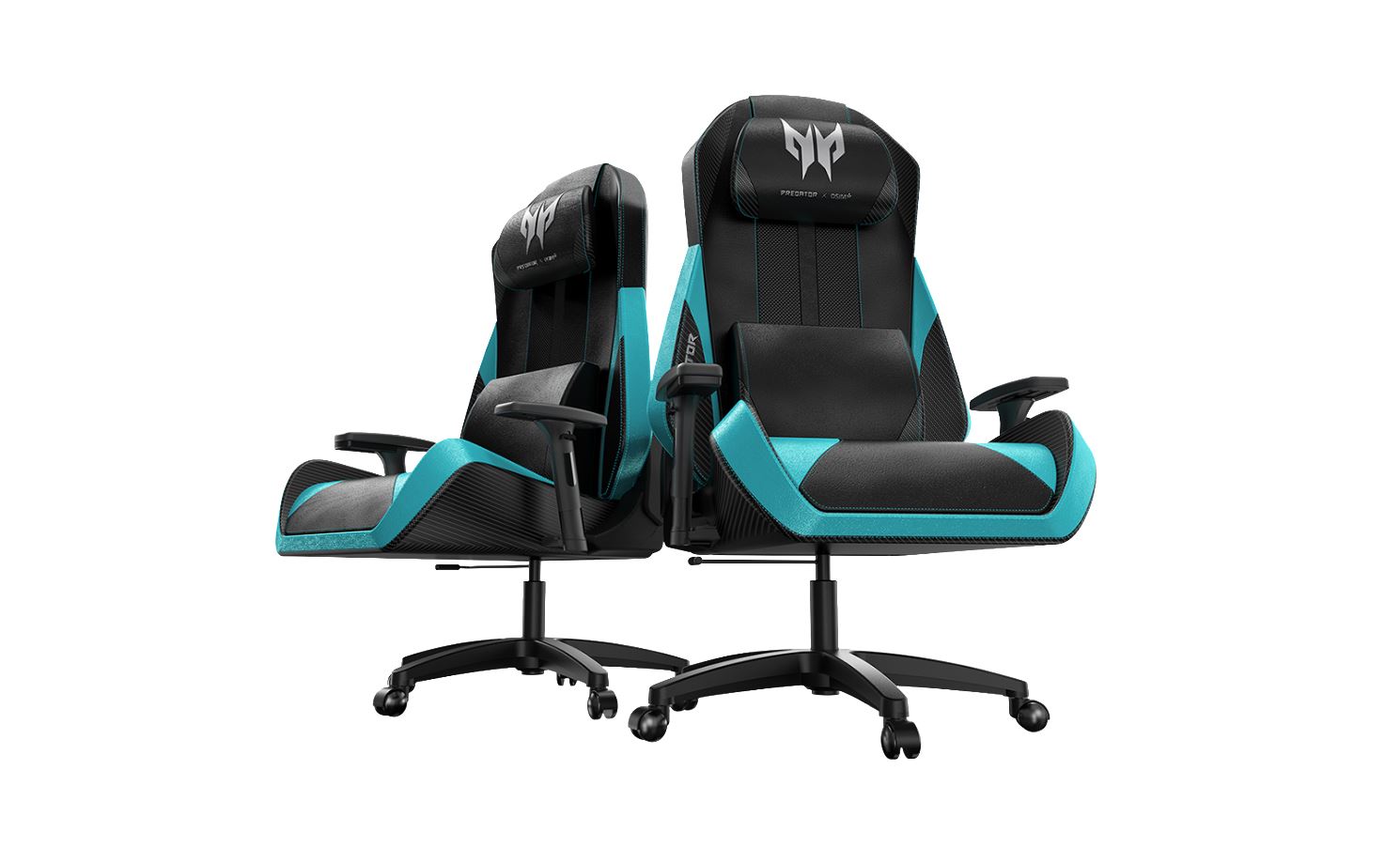 The chair itself is outfitted with two sets of rollers that “emulate the agile hands of a professional masseuse.” There are three preset massage patterns targeting the neck, shoulders, and lumbar region, and gamers can switch between them using buttons on the chair’s right arm rest. The chair can even recline 145 degrees, and it comes with a built-in set of Bluetooth speakers in the headrest.

Unfortunately, despite the fact that it was the most unique piece of gaming gear Acer announced today, the company has not detailed pricing or availability for its gaming chair yet. The same is true for the X25 monitor, which suggests that its release is still a ways off.

We do know that the Predator XB3 series monitors will launch here in North America this September with a starting price of $429.99, with releases in Europe and China lined up for August and July, respectively. The Predator Cestus 350 is actually available now in North America for $124.99.